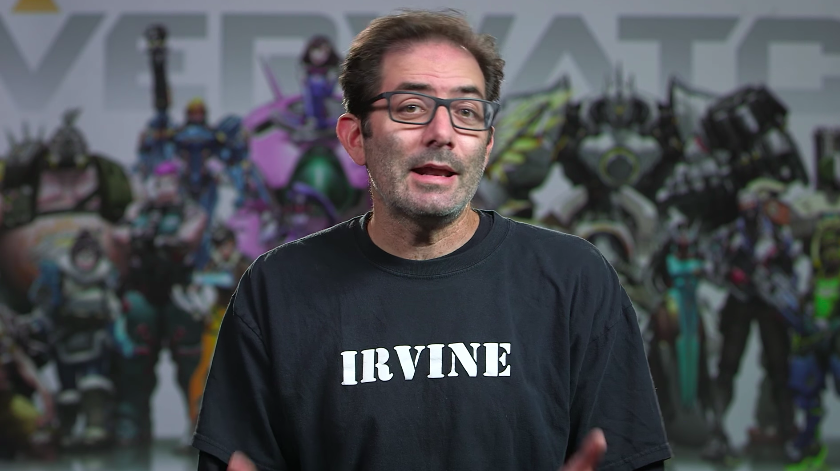 Earlier today, Vice President of Blizzard Entertainment and Lead Designer/ Game Director of Overwatch, Jeff Kaplan delivered his first Developer Update video of 2018 detailing the public release of the upcoming map, Blizzard World, Overwatch League skins as well as ‘Hero 27’. He also confirmed that the special Chinese New Year event will be making its comeback – The Year of the Dog – and is ‘super fired up’ with what his team has in store for 2018.

In case you don’t have the time to view the video, here’s a quick summary of the stuff he talked about:

Kaplan closed the video saying that more details are to come as they get closer to the official releases of the items listed above. Not to mention the frequent bug fixes and game balances which occur quite often, Overwatch players have tons of stuff to look forward to in 2018.