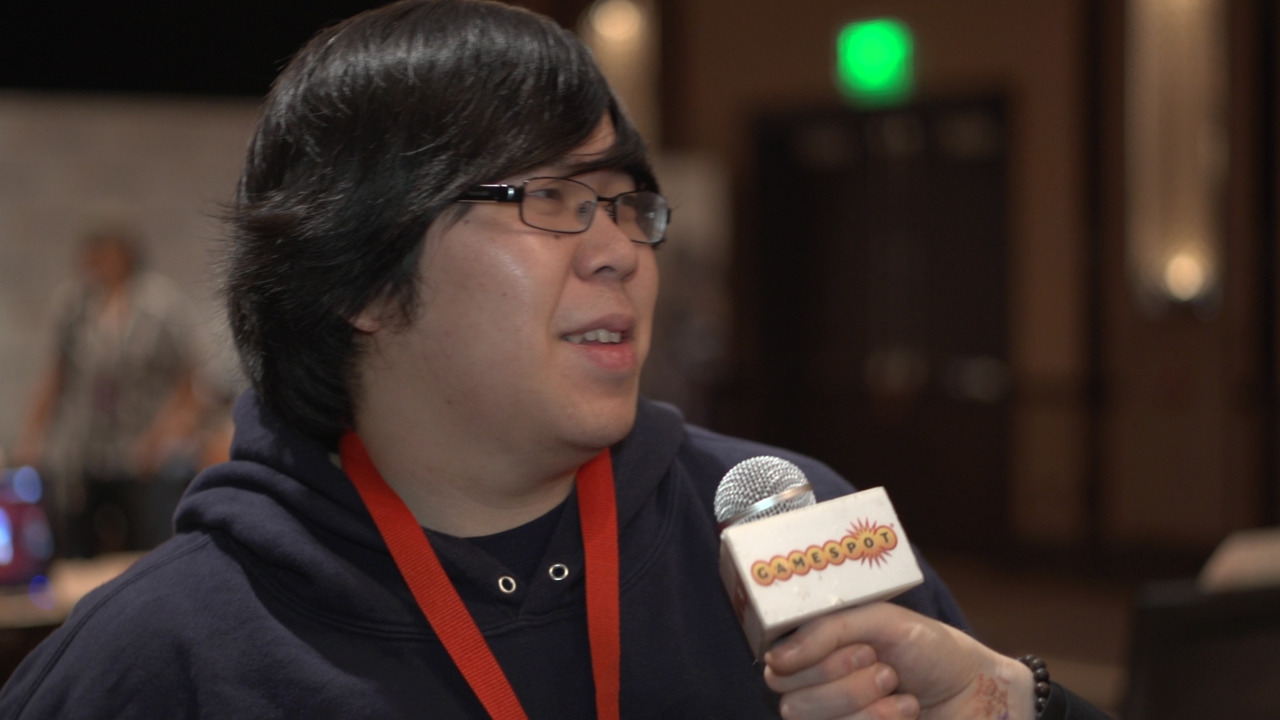 When you’re a renowned fighting game pro for the past decade or so, there’s only one other way to go beyond just winning and placing high in tournaments: help out your local scene and give them a chance to fly. Metaphorically speaking, unless this is a Dragon Ball FighterZ fight we’re talking about.

Veteran Justin Wong is using his FGC influence and earnings to send five players to upcoming fighting game tournament CEO 2019 (via his Twitter). They will be competing across different games and will sport the tag JWONG for the event. These youngbloods are:

You may not know of some of these names, but rest assured that they’re chosen by the US’ top player so that they have a bigger platform to prove themselves. This also shows that for every executive out there trying to cash in on esports in the short term, there are others out there who really want to improve the scene by chipping in their own funding.

Good one, Justin Wong; we hope this helps influence other long-term FGC favourites to help out their fellow man or woman from a financial standpoint.

CEO starts from 29th June to 1st July in GMT+8 in case you want to see some crazy fighting game action.

GTA V Is Free On Epic Games Store; Here's How You Can Get It