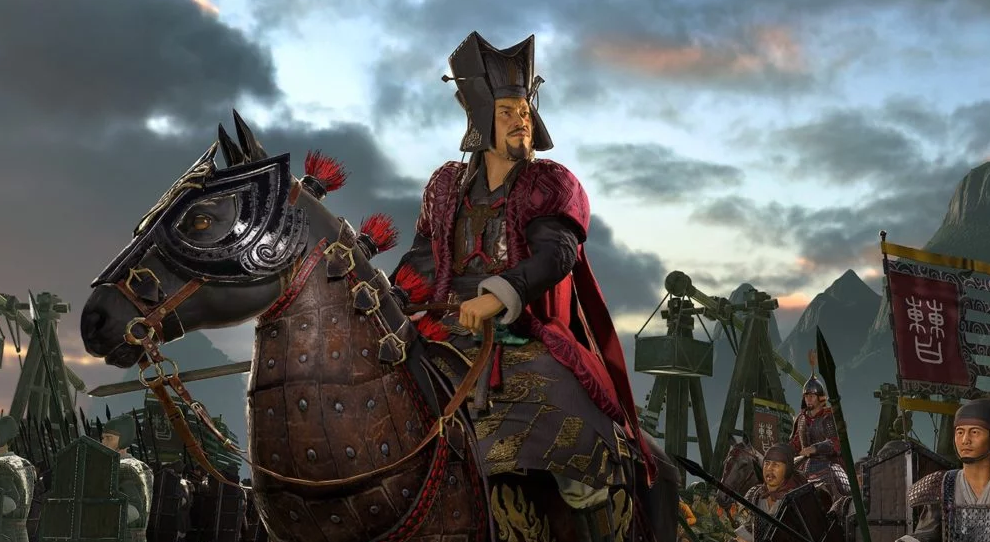 The first patch for Total War: Three Kingdoms is set to buff your generals’ crit hit rate in the bedroom, while also nerfing an opposing one’s appetite of vassaling every faction he set his eyes on.

However, do note that this isn’t an automatically available patch, as it is offered as an opt-in beta feature.Â To get the update, you can follow these steps:

The update size is about 360MB so you’re able to get a fresh cup of coffee ready before jumping back into 190CE China.

So what’s new with this update? A major one in our books pertains to your generals’ higher chance of having kids from their marriages. This is a welcomed fix as although I’ve spent hundreds of hours into the game since launch, Liu Bei has only been successful in creating mini Beis just once. Once!

Interesting tweaks include changes inÂ ‘vassalisation rules’ which in turn reduces Yuan Shaoâ€™s vassal dominance. Saves which sees Yuan Shao strutting about with eight vassals under him is finally coming to an end.

Brawlers Zhang Fei and Zhang Yangâ€™s also got nerfed as armour no longer grants fatigue immunity to their entire retinues, only themselves while the OP-est general in-game, Lu Bu is now much more expensive to acquire.

The full description for the beta update can be found here.

In our review of the game, we called it ‘An Epic And Grand Dynasty Of A Strategy Title’. It is that awesome. A must have for any Total War fan.

This Is Your BlizzCon 2018 Schedule In Southeast Asian Time