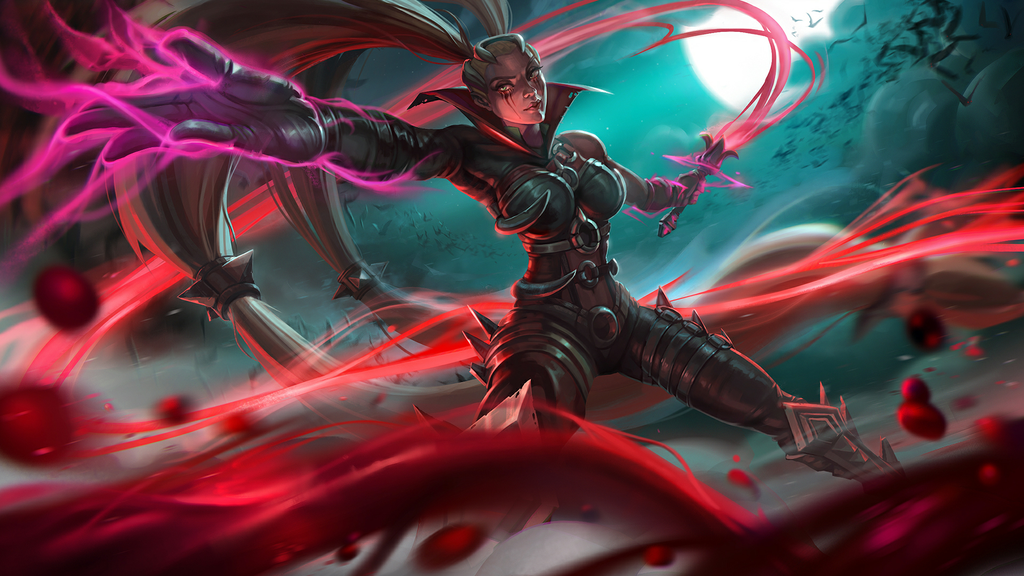 I had quite an enjoyable time with action RPG Pagan Online as of late, but I do wish the game had more beyond its instance dungeons and its “MOBA style” unlocking system that feels kinda out of place in a game of this stature. Luckily, publisher Wargaming and developer Mad Head Games are on the case to flesh the game out.

According to them, the game will be out of Early Access on 27th August. The launch version of the game will see “massive feature and content updates”. These include:

Mad Head Games chief creative office Uros Banjesevic promises it’ll be a “different game”. In related news, the developer is launching a pre-release program called the Might and Glory Club. This enables streamers, bloggers, artists, and content creators to stream and share content based on the release version of Pagan Online a week before it goes live. Those who apply are and chosen will be given codes for in-game rewards to share with their audiences, as well as be selected as one of the”Heroes of Pagan Online”. Whoever gets this title will be in the game’s end credits and receive media support from the devs.

If this sounds like something up your alley, do give the game a shot right now; it’s going for US$20 on Steam at the moment. If you wait until after launch day, it’ll cost you US$30 instead.