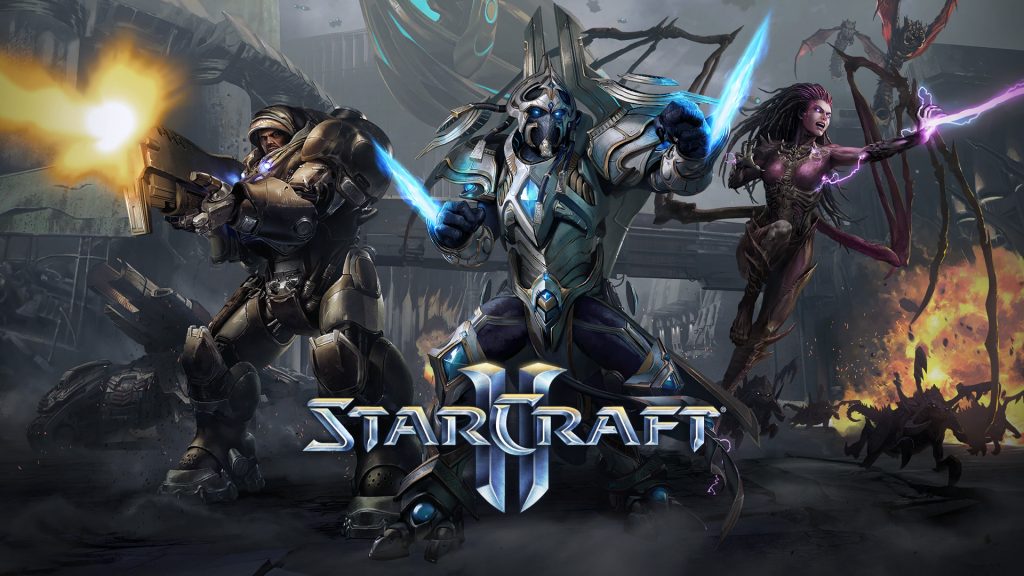 Turns out that not only was Blizzard working on a first-person shooter based in the StarCraft universe for the past two years but was cancelled recently, according to sources at Kotaku. The reason is that the company wanted to put in more resources for the next Diablo and, get this, Overwatch titles.

Here’s what we know so far:

Bad news for StarCraft fans, but at least there’s a glimmer of hope for players wanting the next Diablo and Overwatch game.

Guess Which Super Man Is Going To Play The Witcher's Geralt?