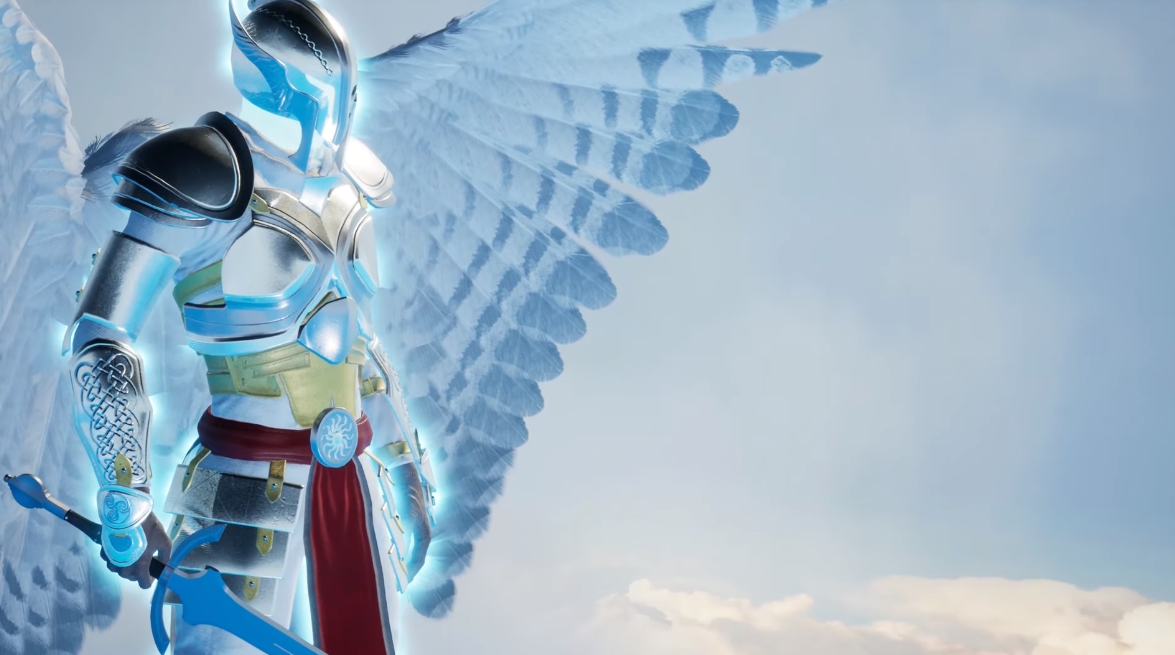 Remember the Actraiser games back in the 90s for the SNES? The one that combines 2D action platforming with city-building simulation that makes for an enriching experience? And also the sequel that ditches said city-building for god-knows-what reason?

Welp, the devs at ACE Team -renowned for Rock of Ages and Zeno Clash– are releasing a new game called SolSeraph under Sega. And it’s looking like the venerable 90s series is making a spiritual comeback. Trailer below, in case you don’t believe me.

You play as a god name Helios, whose objective is to guide humanity to prosperity while fighting back monsters and demons that plague the earth. You will be side-scrolling in 2D glory fighting and killing said beasts, as well as play strategist in building villages, expanding populations, and defending them from threats in top-down mode.

The Actraiser comparison are apt, even right down to the game’s theme which will be composed by Yuzo Koshiro, also an Actraiser alumni. The game’s going to be on sale on Steam and consoles on 10th July and will cost you US$14.99.

Makes me kinda wish Quintet, or at least its staff, would make a resurgence.

Xbox Exclusive Contraband Is Written By Malaysian, But Not Set In Malaysia