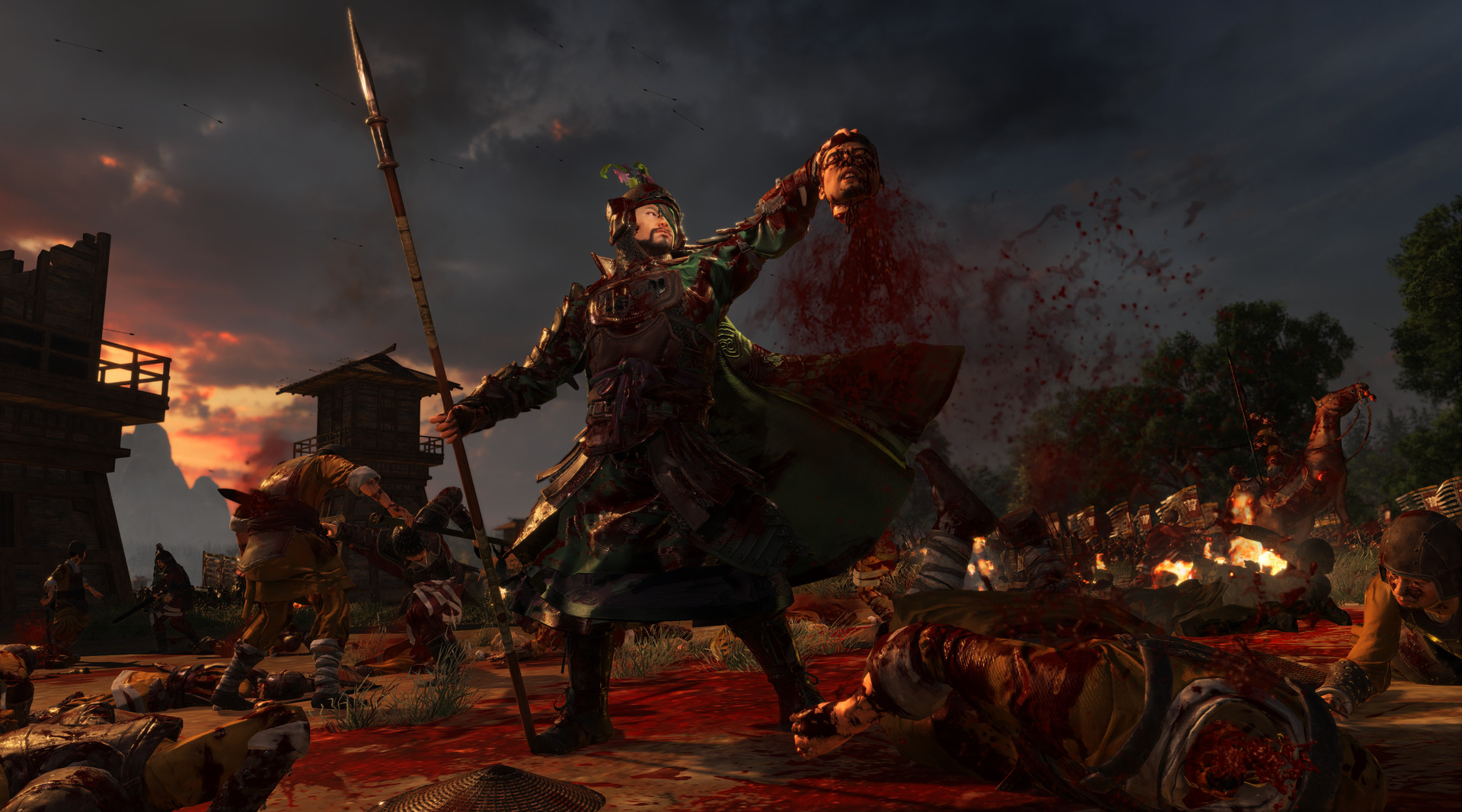 As is usually the case for the Total War franchise, additional blood and gore will be coming to the latest installment, Total War Three Kingdoms, for a price, that is. Creative Assembly has announced that the Reign Of Blood DLC pack will launch next week on 27 June 2019.

According to the Total War Three Kingdoms Reign Of Blood DLC Steam page, players can look forward to these effects:

It will be available for a price of $2.99 or roughly around RM12.40. In the meantime, you can check out some of the new blood and gore effects in action in the Reign Of Blood trailer below.

Check Out This Schwifty Rick And Morty Clothing Line