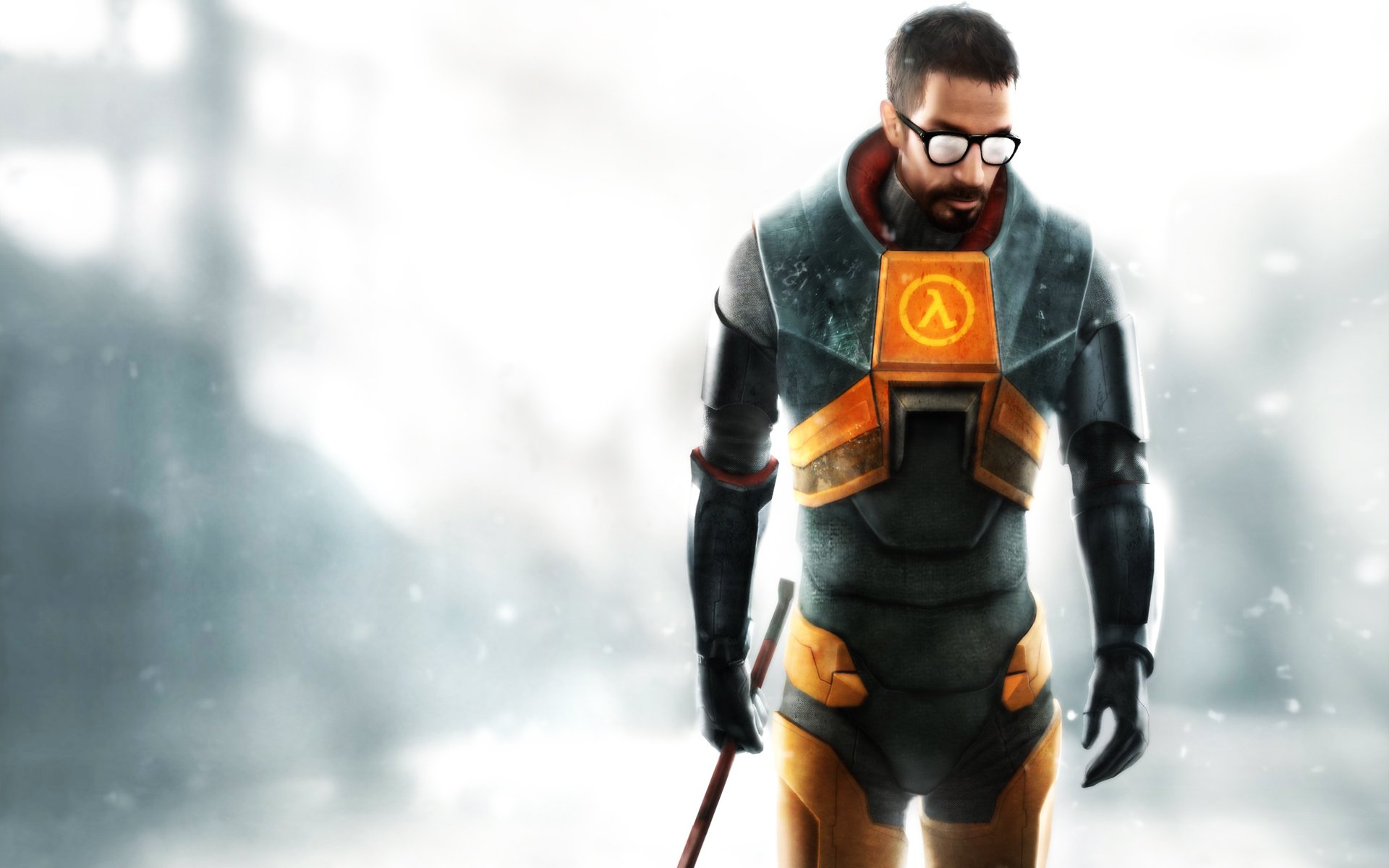 Half-Life 3 is one of those persistent gaming urban legends. It’s been 15 years since Half-Life 2 originally released and gamers are still somehow convinced that a sequel is on its way. It’s certainly not helping that Valve co-founder Gabe ‘Gaben’ Newell recently re-ignited hopes for Half-Life 3.

During Valve’s recent Index VR launch party, Gaben stood up in front of the attendees and spoke about several things. This included how the new Index VR headsets marked a new milestone for the company and about what the number 2 will lead Valve towards in the future.

In a video posted to Reddit (via PCGamesN), Gaben can be seen saying:

â€œIn our history at Valve we have had a lot of significant milestones.

Index is another one of those critical milestones for our companyâ€¦ it represents a significant breakthrough in the field.

Milestones arenâ€™t really the end of anything.

Theyâ€™re really the beginning. So Half-Life led to Half-Life 2, Source led to Source 2, the experiments that we did with Team Fortress 2 were what enabled us to build Dota. Artifact is the reason weâ€™re able to do Underlords.

So, maybe someday the number 2 will lead us to that shiny integer glowing on a mountain someplaceâ€¦ weâ€™ll just have to see.”

Though that’s probably the vaguest statement ever, gamers are going mad over the speculations that that last line might finally mean the long-awaited arrival of Half-Life 3. Don’t hold your breath, since it sounds like Gaben may just be trolling fans yet again, with another seemingly cryptic confirmation of Half-Life 3.

Check out Gaben’s speech in the video below.

E3 2019: Outriders Is A Co-Op Shooter From Bulletstorm Devs