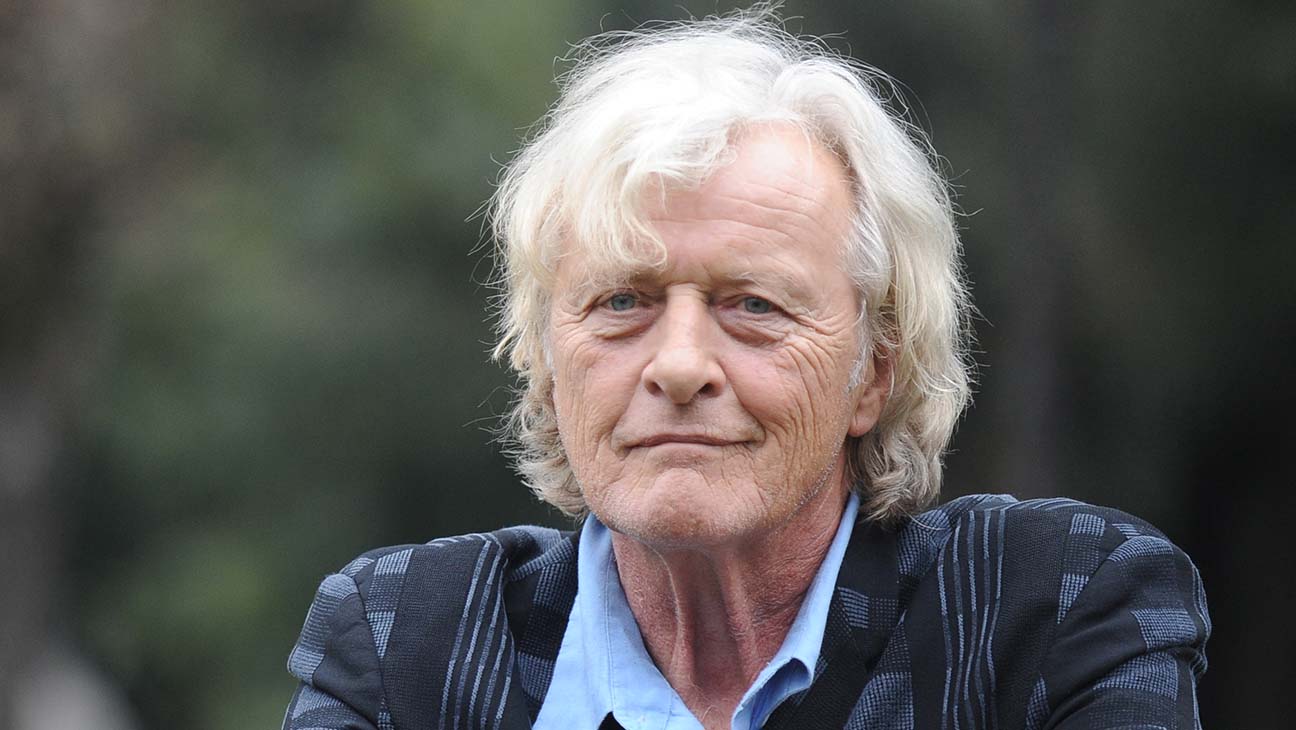 Veteran Dutch actor Rutger Hauer has died at the age of 75 on 19 July in his home in the Netherlands after battling a brief illness, according to his agent, Steve Kenis (via Variety).

Hauer was best known for his legendary portrayal of the Replicant leader Roy Batty in the classic 1982 science fiction movie, Blade Runner. His monologue at the end of the movie remains one of the most moving and iconic speeches in cinematic history.

He also starred in other movies and TV series, like 2017’s Valerian and the City of a Thousand Planets, Sin City (2005), Batman Begins (2005), True Blood, and Channel Zero: Butcher’s Block.

What many may not realize is that Hauer even voiced a character in the highly-anticipated Kingdom Hearts 3 released earlier this year. He had the honor of replacing the late equally-legendary actor Leonard Nimoy (of Star Trek‘s Spock fame) in voicing franchise antagonist, Master Xehanort.

I leave you with his iconic monologue/speech from Blade Runner.

Attack ships on fire off the shoulder of Orion.

I watched C-beams glitter in the dark near the TannhÃ¤user Gate.

All those moments will be lost in time, like tears in rain.

Patapon 2 Gets Remastered For The PS4

Vampires The Masquerade - Bloodlines 2 Delayed To Later In 2020