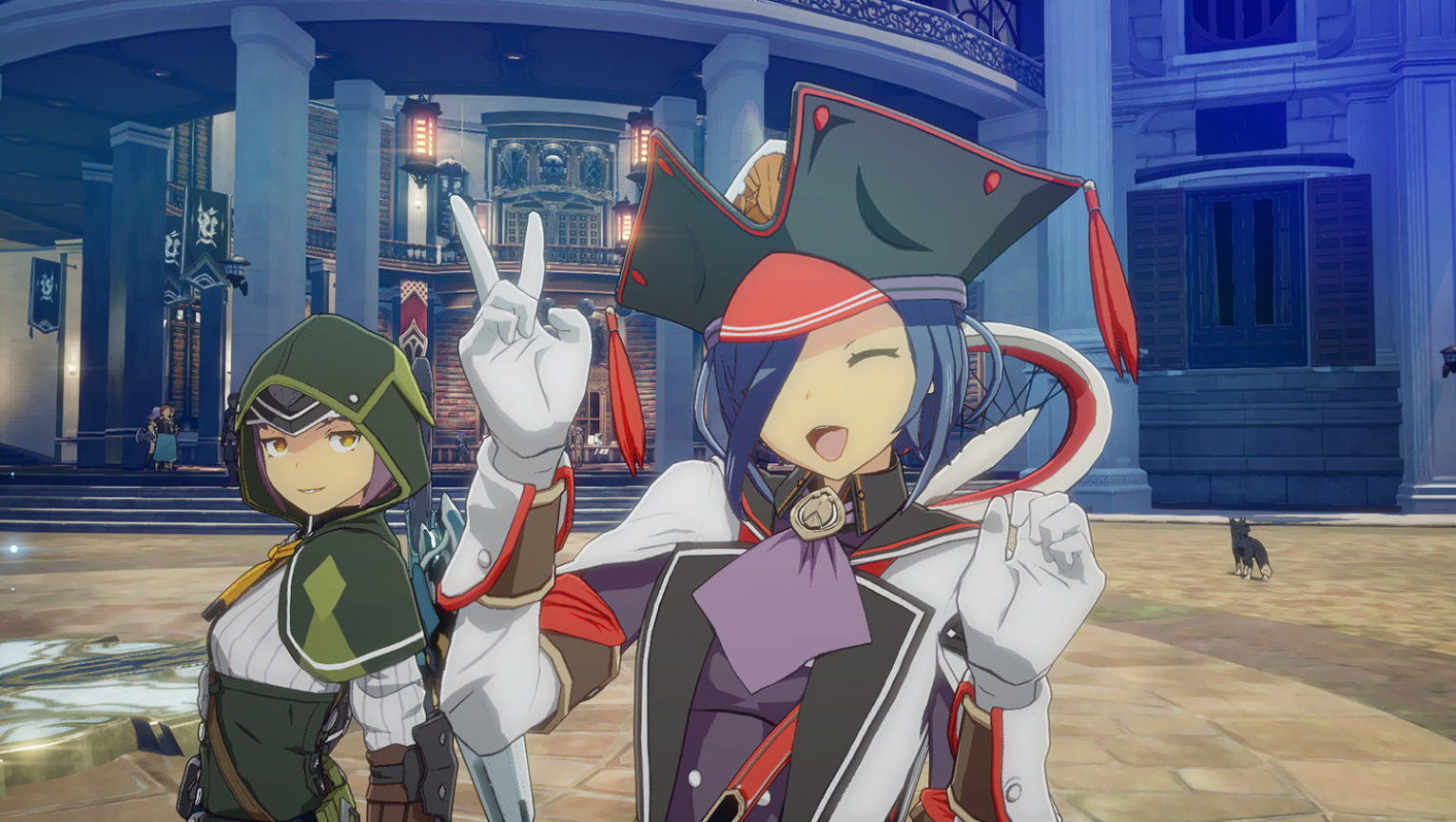 It’s been a while since Bandai Namco delved into an online RPG setting, much less an MMO. And no, .Hack doesn’t count.

The company recently unveiled its first trailer for action RPG Blue Protocol; it features a lot of blue and a heckaton of anime tropes from its fantasy characters, setting, and uplifting music. It might as well be a Tales of Online RPG.

In fact, the Bandai Namco Studios team who make the Tales of games in-house are responsible for this upcoming beauty of a project. It’s got the hallmarks of the Tales of series: real-time brawls, but this time featuring multiplayer fights, different classes and weapons, and a nice character creation system.

The best part? If you happen to live in Japan or don’t mind using Japanese VPNs, you can sign up for the closed alpha that starts from 26th July and ends at 28th July. No release date has been announced yet, nor plans for an English release. Here’s hoping; this game is looking sweet as it is.