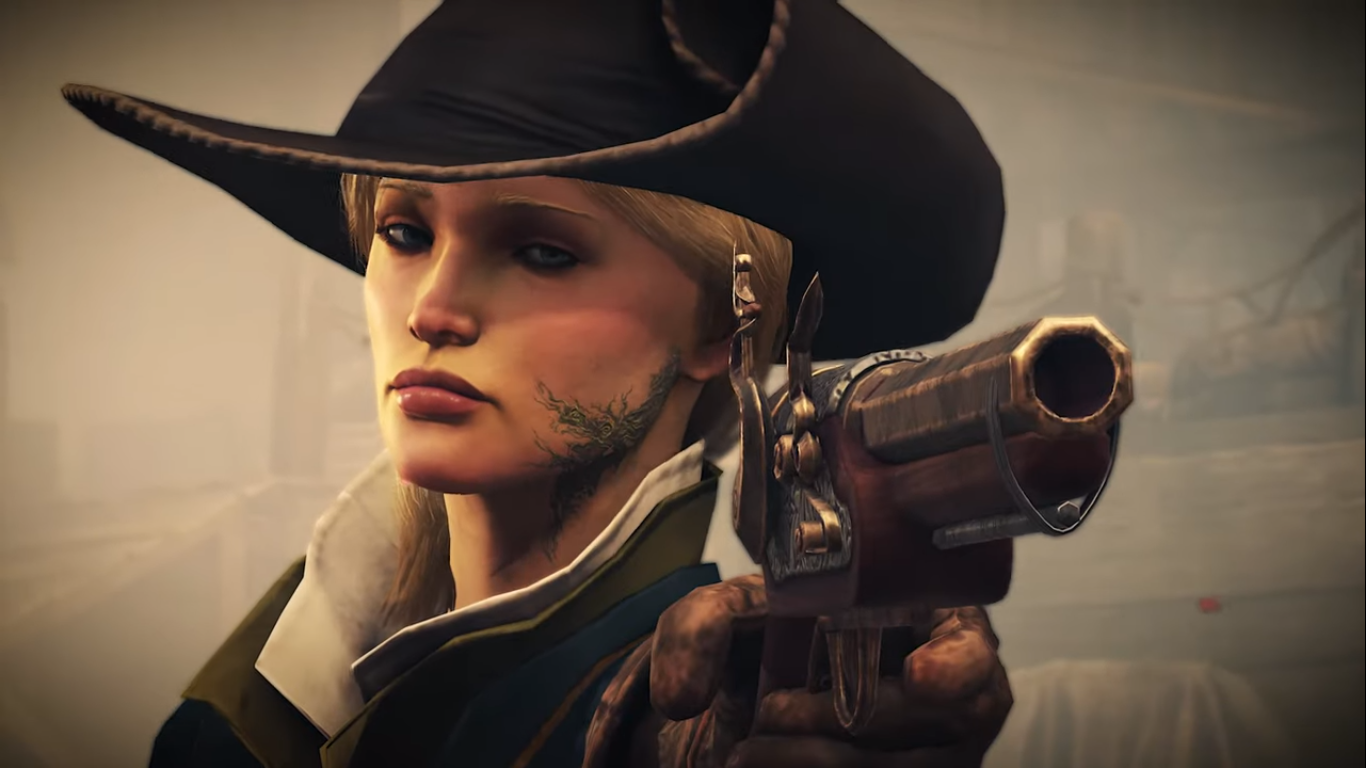 Greedfall is a new epic RPG is coming from Spiders, the developer who gave us Bound By Flame and The Techonmancer, and publisher Focus Home Interactive. It looks like the biggest and most ambitious game yet from the French-based games studio.

Unlike other western RPGs, Greedfall is going to explore colonization in a unique way. The player’s home nation is crumbling due to disease, so when a cure is said to be found on the recently-discovered island of Teer Fradee, you join the expedition to this new undiscovered world filled with magic.

Unfortunately, there are many other factions with differing agendas. The question is ultimately this; will you partake in colonization and align with one of these factions, or help the natives in their struggle to resist these invaders? It’s a compelling setup for an RPG on this scale.

According to the official description for Greedfall:

“Player freedom and choice are core to GreedFall, as your decisions will build friendships, break alliances, diffuse conflicts and shape the future of the island.

Exploring a brave new frontier, your search for lost secrets will rely on more than just skill in combat.

Everything, whether a dialogue option, choosing a stealthy approach, or even your choice of companion in a given situation may alter the outcome.”

From the looks of the trailer, even the clothes you initially have equipped looks like what a European colonizer from the old days would wear. The setting for the game seems to be a mix of fantasy and 17th-century aesthetics.

Mass Effect and Dragon Age fans will probably like this game, with its heavy emphasis on player choice and their consequences. Its combat also seems to be inspired by The Witcher 3: Wild Hunt.

Greedfall is slated to release for the PS4, Xbox One, and PC on 10 September 2019. In the meantime, check out the trailer below.