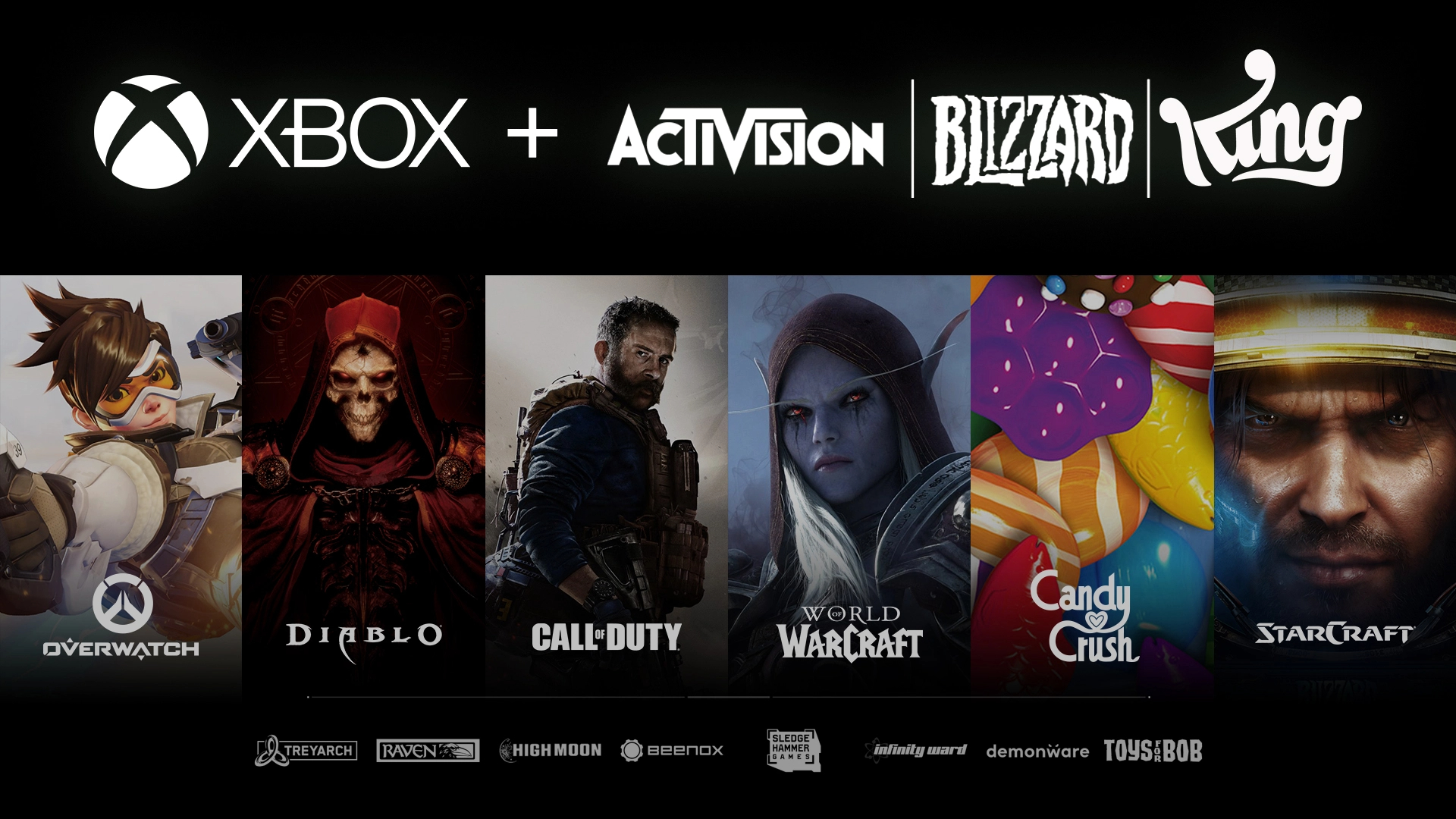 2022 is starting out with a seismic shift in the games industry. Microsoft has announced that they have agreed to purchase Activision Blizzard.

“Until we receive all the necessary regulatory approvals and other customary closing conditions are satisfied, which we expect to be sometime in Microsoftâ€™s fiscal 2023 year ending June 30, 2023, we will continue to operate completely autonomously. I will continue as our CEO with the same passion and enthusiasm I had when I began this amazing journey in 1991.”

Once everything is official, Microsoft confirmed that they will offer as many Activision Blizzard games as possible within Xbox Game Pass and PC Game Pass, including both new titles and old games. The deal will close “sometime in Microsoft’s fiscal 2023 year ending June 30, 2023”.

They also announced that Xbox Game Pass now has more than 25 million subscribers. According to a tweet by Bloomberg Tech journalist Dina Bass, Microsoft’s acquisition of Activision Blizzard costs a whopping US$68.7 billion.

Microsoft is nearing a deal to buy Activision Blizzard, sources tell us. Deal value is nearly $70 billion. Story on @TheTerminal

Will Blizzard and Activision games be Xbox exclusive?

Not quite. While Microsoft plans to continue selling some Activision Blizzard games on PlayStation, they will make some content exclusive to Xbox.

Also on 21st January, Xbox head Phil Spencer said that Xbox will be honouring all existing agreements upon acquisition of Activision Blizzard and its desire to keep Call of Duty on PlayStation.

Had good calls this week with leaders at Sony. I confirmed our intent to honor all existing agreements upon acquisition of Activision Blizzard and our desire to keep Call of Duty on PlayStation. Sony is an important part of our industry, and we value our relationship.

If the deal goes through, here are a list of games that Microsoft could potentially own:

Esports Medal Events Will Return At The 2021 SEA Games

Yep, That Is The Abomination Fighting Wong In The Shang-Chi Trailer