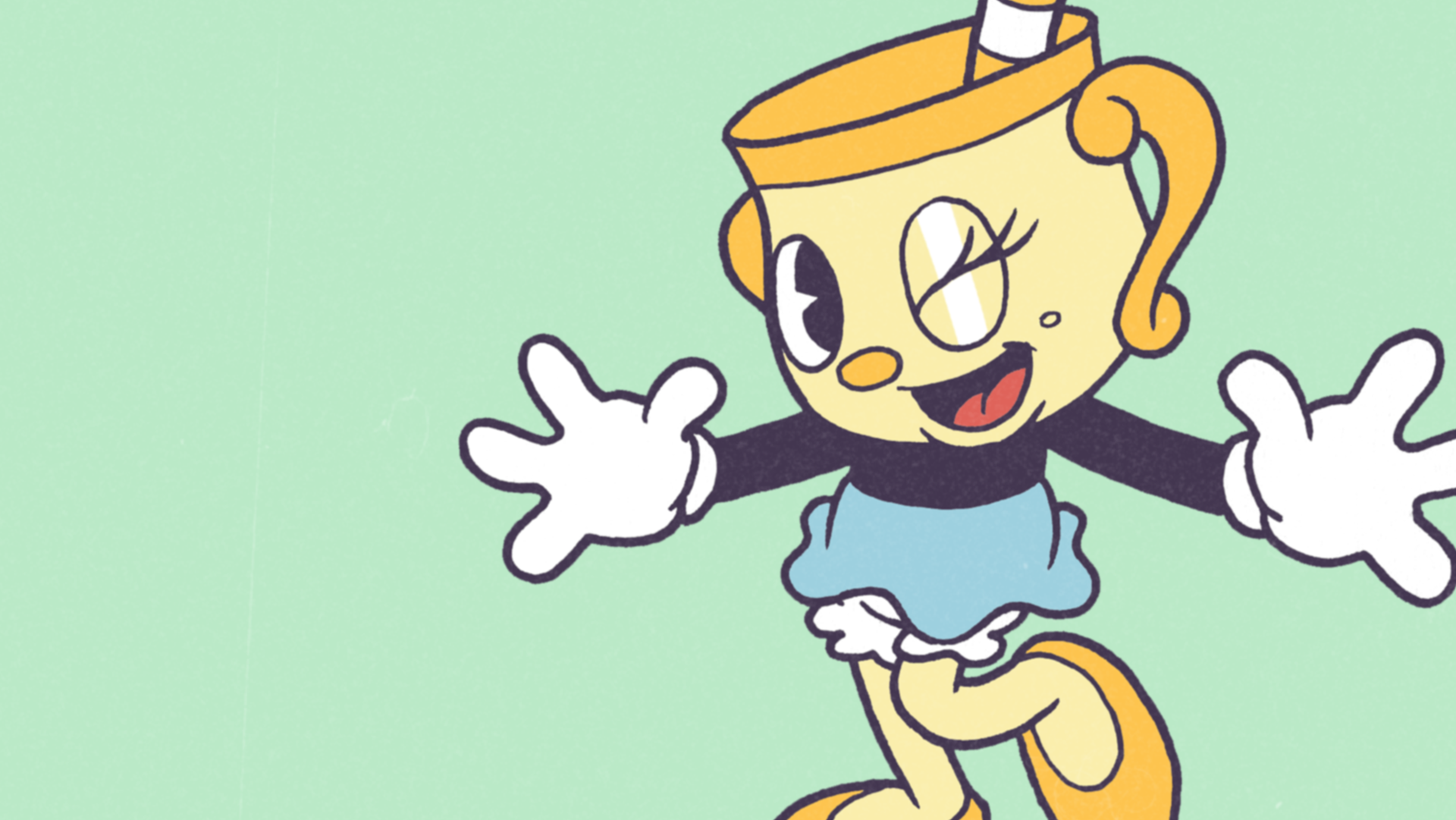 At last year’s E3, StudioMDHR announced that they were developing a DLC, aptly titled “Delicious Last Course”, for their brutal-but-beautiful run and gun game Cuphead. However, it seems that fans will have to wait a bit longer.

The indie studio announced that the DLC’s release will be pushed to 2020 to ensure that the developers will be able to focus on the game at a healthy pace.

In their latest blog post, the studio clarified that “the development of the original game taught us a great deal about the importance of making things in a way that’s healthy and sustainable for our team.”

“This wasn’t an easy decision to make but we’re confident it’s one that will result in a higher quality experience that’s all the sweeter when it does arrive,” said studio co-founder Chad Moldenhauer.

Over the past few months, the topic of “crunch culture” in the video game industry has been gaining a lot of attention. Bioware’s stressful and unpredictable journey of developing Anthem is definitely one of the biggest stories this year. Prior to that, there was news regarding the extremely demanding work cultures at studios such as Rockstar and CD Projekt Red.

It seems that the industry as a whole is taking note of this issue and a number of studios are changing the way they work. Just last month, Bungie announced that upcoming content for Destiny 2 would be postponed to ensure that the development team had a proper work-life balance.

At E3 2019, Nintendo of America president Doug Bowser stated “We need to make sure that our employees have good work-life balance,” and this came in tandem with the announcement of Animal Crossing: New Horizons being delayed to March 20, 2020.

It’s hoped that more studios will follow suit in adopting healthier work practices for their employees. Shigeru Miyamoto’s quote “A delayed game is eventually good, but a rushed game is forever bad” is forever relevant.

These Are Your Golden Joystick Award 2018 Winners