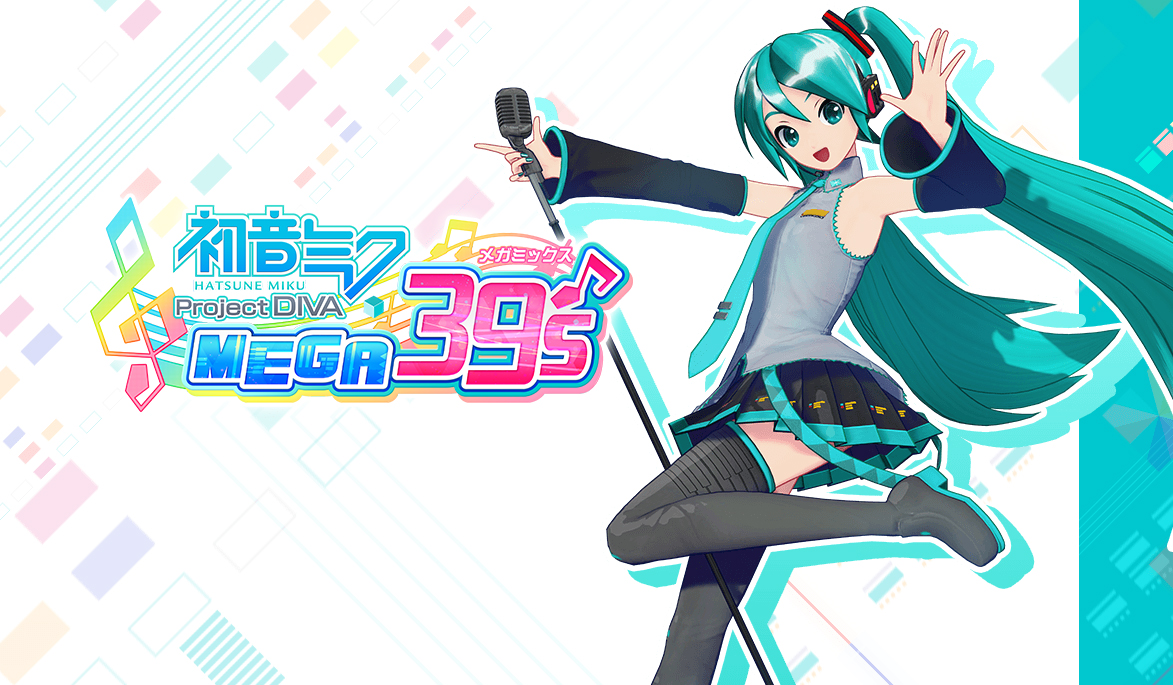 At the Hatsune Miku â€œMagical Mirai 2019â€ event in Toky, Sega announced that Hatsune Miku: Project Diva MegaMix is coming to the Nintendo Switch in 2020 both in Japan (13 February 2020) and internationally (sometime in 2020).

It will feature 101 songs, 300 customization options and accessories, as well as twoÂ gameplay modes to choose from, one where the player uses buttons to match the rhythms and another where they use the Joy-Cons’ sensors.

Check out the new trailer below.

It’s been a while since we’ve heard from Sega concerning a new Project Diva title for consoles. The company breaks the silence recently with a new game announcement: Hatsune Miku: Project Diva Mega39’s (MegaMix) exclusive for Nintendo Switch.

The new Project Diva music rhythm game – where you play Simon Says to the beat of songs using your controllers and buttons- will feature 101 songs from past Project Diva titles, over 300 modules/costumes, and new game modes specific to the Switch. The game’s 3D models will also be updated with an anime-style touch. Which basically equals to “less-intensive cel-shading”.

Think of the Switch version as a “greatest hits” compilation but with Switch additions and new songs to sweeten the package. Speaking of which, the confirmed tunes include “Decorator” by Kz, “Odds & Ends” by Ryo, “Rolling Girl” by Wowaka, “Alien Alien” by Nayutan Seijin, and “39 Music!” by Mikito-P. These songs will also be available for the PS4 Project Diva titles as paid DLC in 2020.

Personally, I’m just going to get the Switch version for my vocaloid music rhythm game fix.Â When will you get to play with Hatsune Miku and her new brand of J-Pop vocaloid tunes? In early 2020 in Japan; the English version has yet to be announced at this point in time.

In the meantime, check out the official website here for more information.