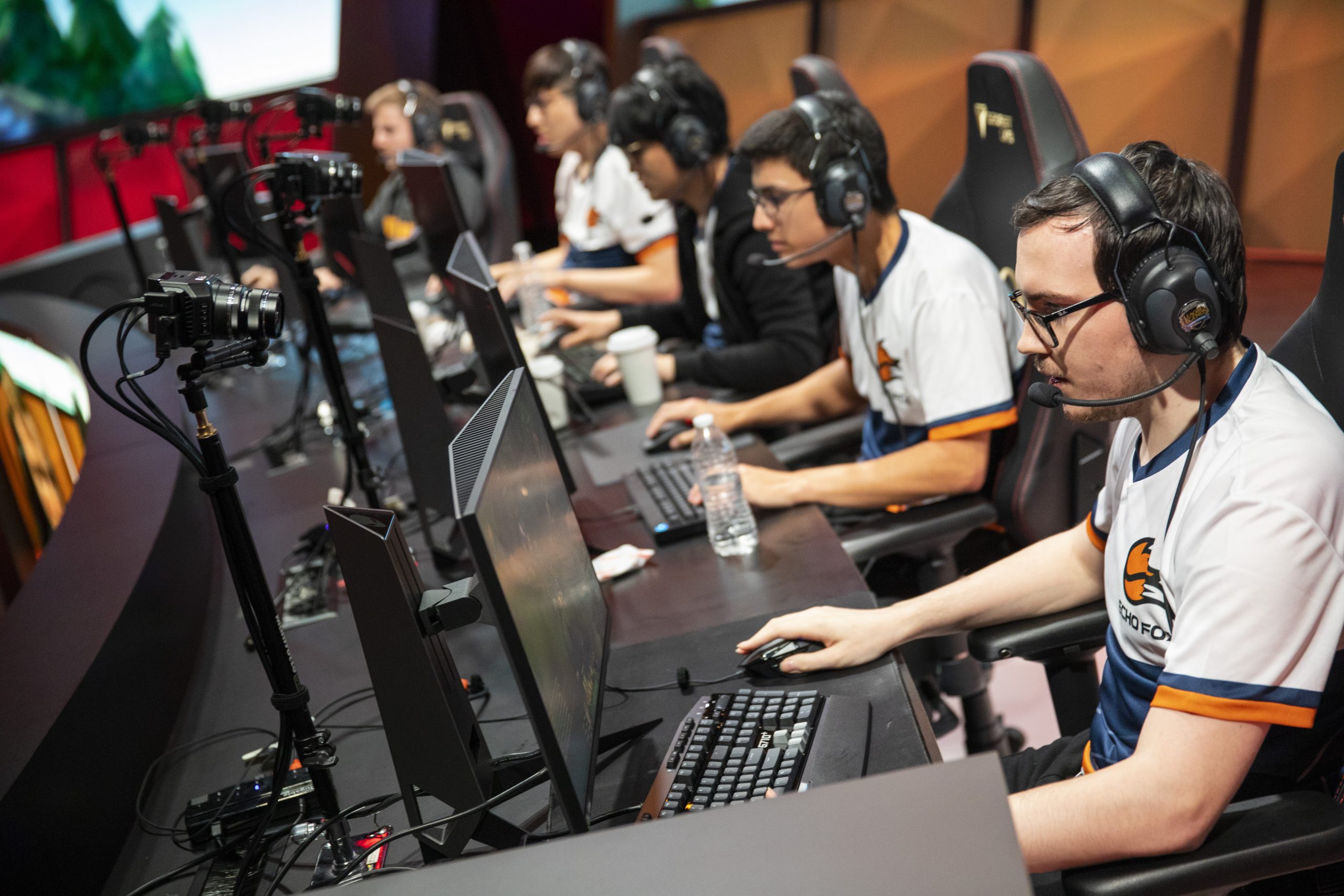 The past few months have been a tumultuous time for the Echo Fox esports organization. A controversy had began in May this year when one of the organization’s shareholders, Amit Raizada, displayed racist behavior towards some of the company’s members including owner Rick Fox. Riot Games, through the League Championship Series (LCS), ordered Echo Fox to make a decision: Either remove Raizada or Riot will take action against Echo Fox.

After about two months of discussions between Echo Fox and LCS, it seems that the esports company have to come to a conclusion, albeit a very sad one. According to Dot Esports, Echo Fox will be selling their LCS slot to Kroenke Sports & Entertainment. Riot Games is currently reviewing the potential sale and will be meeting with the involved companies soon.

Echo Fox has submitted a proposal to sell its slot in the LCS to a new ownership group. The LCS is reviewing the potential sale and will be meeting with the proposed ownership group in the coming days.

To put it simply, Echo Fox couldn’t drop Raizada within the deadline given by LCS and thus will remove themselves from the League Championship Series. They’ve decided to sell their spot in the tournament to Kroenke Sports & Entertainment who also owns the L.A. Gladiators, an Overwatch League team. According to ESPN, the slot was sold for US$30.25 million.

Kroenke Sports & Entertainment is a multi-billion dollar company that owns Premier League football club Arsenal and the Denver Nuggets of the NBA among a few other sports teams. Back in 2017, the company worked together with esports organization Sentinels to form the L.A. Gladiators.

This is really sad news for pretty much the entire esports scene due to the fact that Echo Fox owner Rick Fox has been one of the best representatives of the community. Being a retired professional basketball player, he has used his reputation and influence to bridge the gap between sports and esports by standing up for the community when speaking to mainstream media.

Early on when the controversy began, it was reported that Rick would leave Echo Fox if Razaida wasn’t removed and it seems that this may end up happening after all but I hope that it won’t come to that.