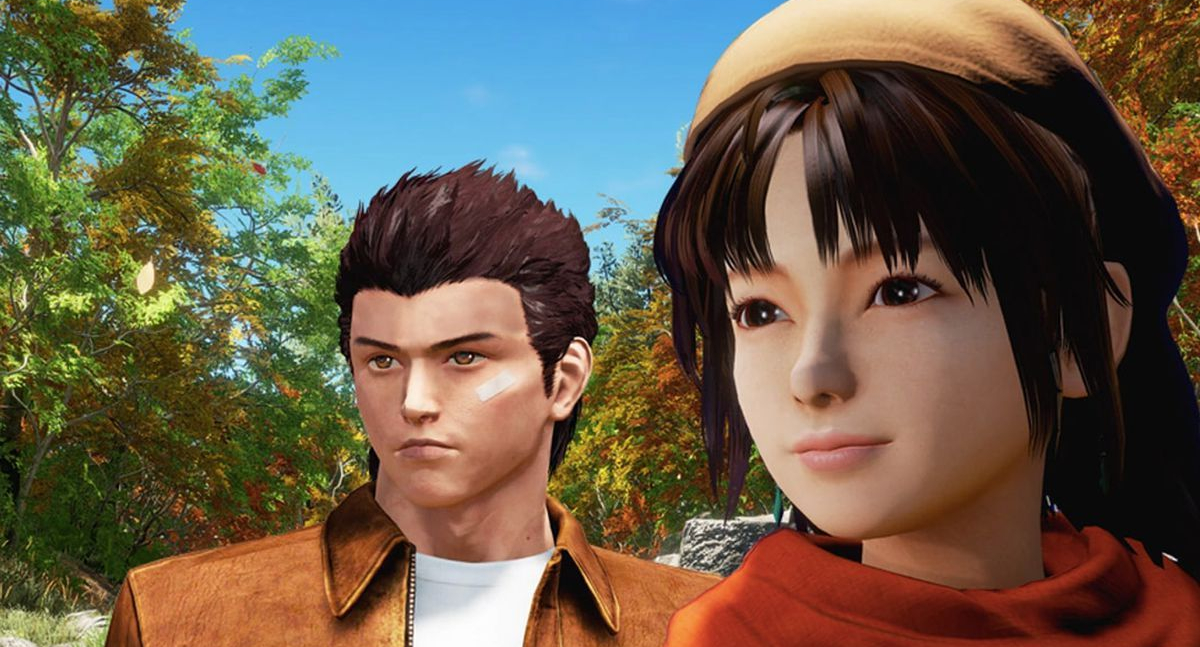 A lot can happen to a Kickstarted game using a renowned legacy franchise and developer between 14th June, 2015, and now, especially when you have two new distribution platforms vying for exclusivity. That’s pretty much Shenmue 3‘s case, with PC gamers coming to grips with the fact that the game is now an Epic Games Store exclusive.

This definitely irked a lot of them accustomed to playing their Kickstarted games on Steam. But fear not: developer Ys Net and publisher Deep Silver have posted an update on its Kickstarter page to address the issue.

Here’s a breakdown of it all:

This seems pretty fair, all things considered. You still get to play the game on the PC, after all; just on an Epic-branded game store and platform. Unless you don’t mind waiting for a year, PC gamers should just suck it up.

Apex Legends Is Coming To The Nintendo Switch This March