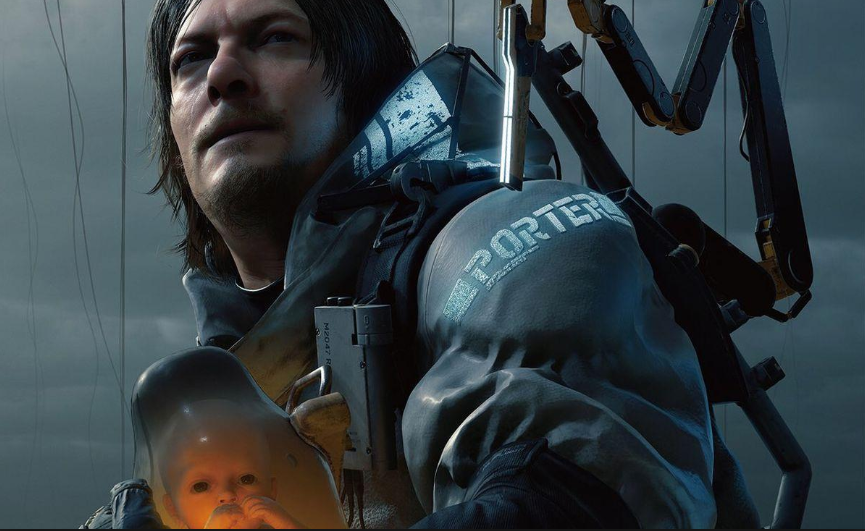 That Death Stranding BB pod, the one that’s cyber jar with a baby in it that’s a source of power in the world, is one strange-looking mother. So much so that if you were to carry it around, authority figures unfamiliar with the ramblings of Hideo Kojima have every right to bring you into questioning.

And that’s what happened to Hideo Kojima on his way to San Diego Comicon 2019 last week. According to a Gamerant report, he was stopped at the airport when flying to the US for the expo by customs, who were naturally curious about the BB pod replica in his bag. It may be plastic, but it’s a replica of a cyber jar containing a replica baby inside. Kojima had to explain what the heck it is to people doing their jobs.

Luckily, they gave him a pass. Otherwise, we won’t be seeing this tweet courtesy of Kalai:

He brought the baby from #DeathStranding and was stopped at customs wondering what he was trying to bring into America. #HideoKojima pic.twitter.com/zFM1eLPxye

Videogames! Death Stranding will be out 8th November.

Does Far Cry 6 Put The Rev In RevoluciÃ³n?