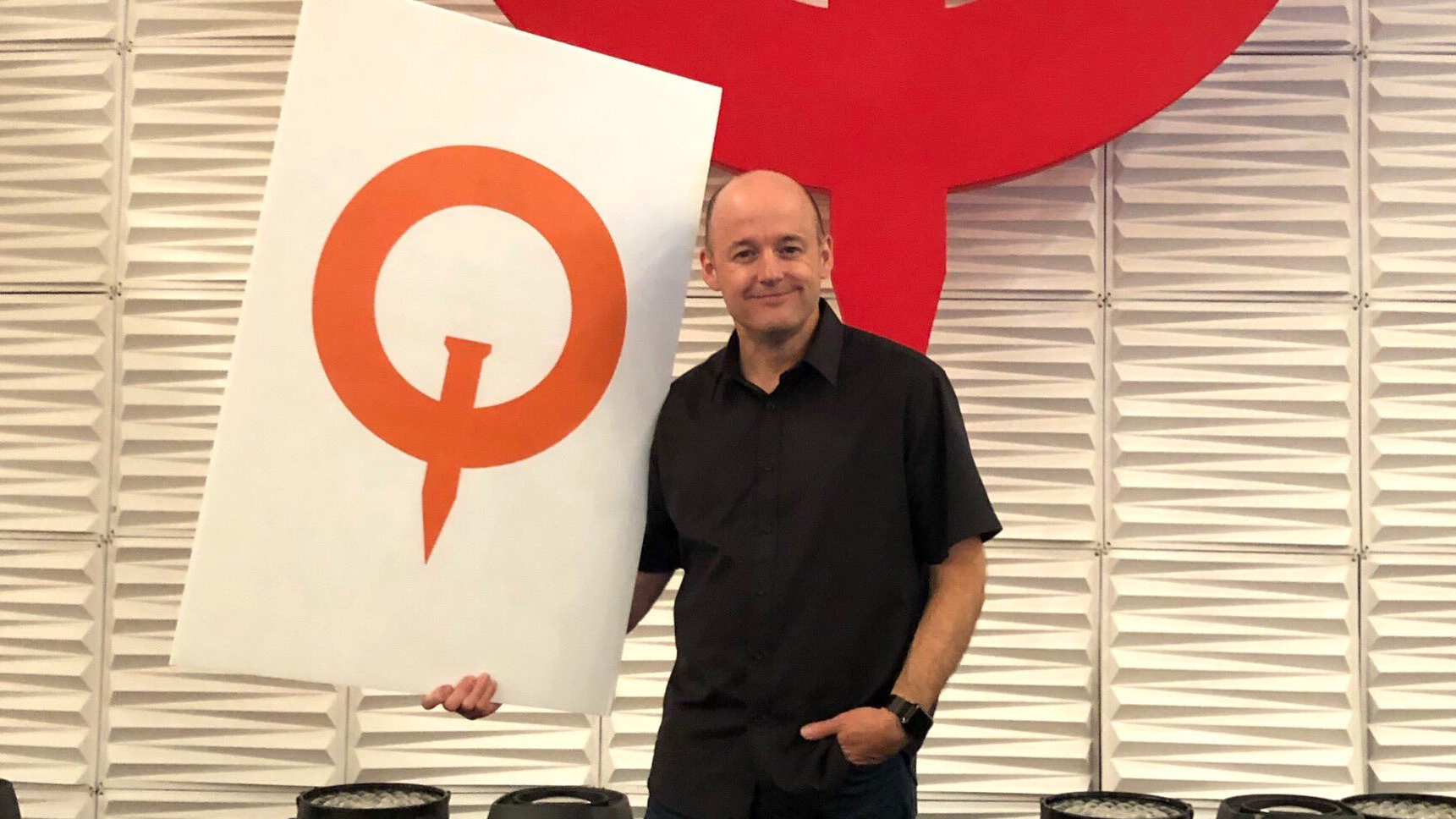 If you’re a big FPS fan and you have a special place in your heart for fast and brutal shooters like Doom and Quake, then the name Tim Willits should mean something to you. After 24 years of working with id Software, Willits has announced that he will be leaving the company so let’s take a look at some of the significant moments in his career so far.

I actually just recently bought Doom (2016) to wash away the horrible aftertaste of Wolfenstein: Youngblood. It only took me about 10 minutes to get hooked into the game. It was fast, brutal, and fun. What’s interesting to note is that it was probably the first truly beloved game from id Software in at least a decade.

Sure we had Doom 3 in 2004 but a lot of fans didn’t really consider it a true Doom game. It was well received and sold like hot cakes but it was more horror-focused and was considerably slower compared to its predecessors. The game leaned on its atmosphere rather than gunplay.

Then in 2011, we got Rage. The open world design made it clear that id Software was trying to explore new ideas. However, the game didn’t take off as spectacularly as it was expected to and was almost immediately forgettable. The open world component and mission structure were mediocre at best.

So where does Willits fit in all this? Well, the man was lead designer for Doom 3 and by the time Rage rolled out, he was playing the role of studio director. id Software was in a tough spot after Rage and Willits needed to find a way to revive confidence in the company.

FYI, id Software founders Adrian Carmack and John Romero already left the company in 2005 and 1996 respectively. Two years after Rage was released, John Carmack left to work on Oculus. Yes, the VR headset. Basically, a lot of big names had already jumped ship at that point.

At that point in time, a Doom 4 project was already being developed and it was originally designed to a spectacle shooter influenced by Call of Duty. I can’t blame them for that because CoD had pretty much revitalised the FPS genre with Modern Warfare and was getting continuous success with the Modern Warfare sequels.

However, Willits wasn’t satisfied with what Doom 4 was shaping up to be and so a decision was made to cancel the game’s development. To him, the game simply didn’t have the soul of an id game.

– Tim Willits in an interview with IGN.

And so id Software took more time to lay low and focus on a game they truly could be proud of. It was a tough period for the company as many were holding on to the sentiment that it was another case of an industry giant no longer having fresh ideas.

When Doom 2016 was finally revealed at QuakeCon 2014, it pretty much blew away everyone’s mind. The game was met with high praise from both mainstream critics and long time fans upon release. Willits had made a tough decision that paid off. id Software was back in the demon-slaying business.

One of the biggest (and also very controversial) contributions that Willits made was coming up with multiplayer maps. According to VG24/7, there was a time during Quake’s development where Willits suggested using map fragments for purely multiplayer deathmatches.

â€œMultiplayer maps, that was my idea.â€

– Tim Willits in an interview with Jeremy Peel from VG24/7.

Apparently, Romero and John Carmack thought it was a pretty dumb idea despite Willits showing enthusiasm and confidence in the concept.

– Tim Willits recalled in an interview with PCGamesN.

Here’s where the controversy part of this story comes in. Shacknews reported that id Software veterans including Romero, Carmack, Tom Hall, and American McGee all disputed Willits’ story. They all pretty much said that the map fragments never really existed and the conversation never happened.

Willits responded by uploading a video of one of those map fragments to prove once and for all the he wasn’t just making things up. He stated that he didn’t want to waste his time on the issue anymore and wanted to continue focusing on the next Quake.

All in all, Willits deserves the love and respect fans and fellow developers have shown him. He played a pivotal role in resuscitating a legendary studio that was possibly on the brink of irrelevancy. Though he might not be working on new demon-slaying projects anymore in the future, we all owe him for some of the best FPS action we’ve experienced. Godspeed, Mr. Willits.

These Are The Best PlayStation One Soundtracks Of Its Era