I still remember the time Batman: Arkham Asylum was first released. As the rave reviews were flooding in, fans everywhere were echoing the sentiment that superhero games were finally getting the care and attention they deserved. Perhaps it was the end of the tirade of embarrassingly mediocre licensed games which were often just tie-ins for their blockbuster counterparts. 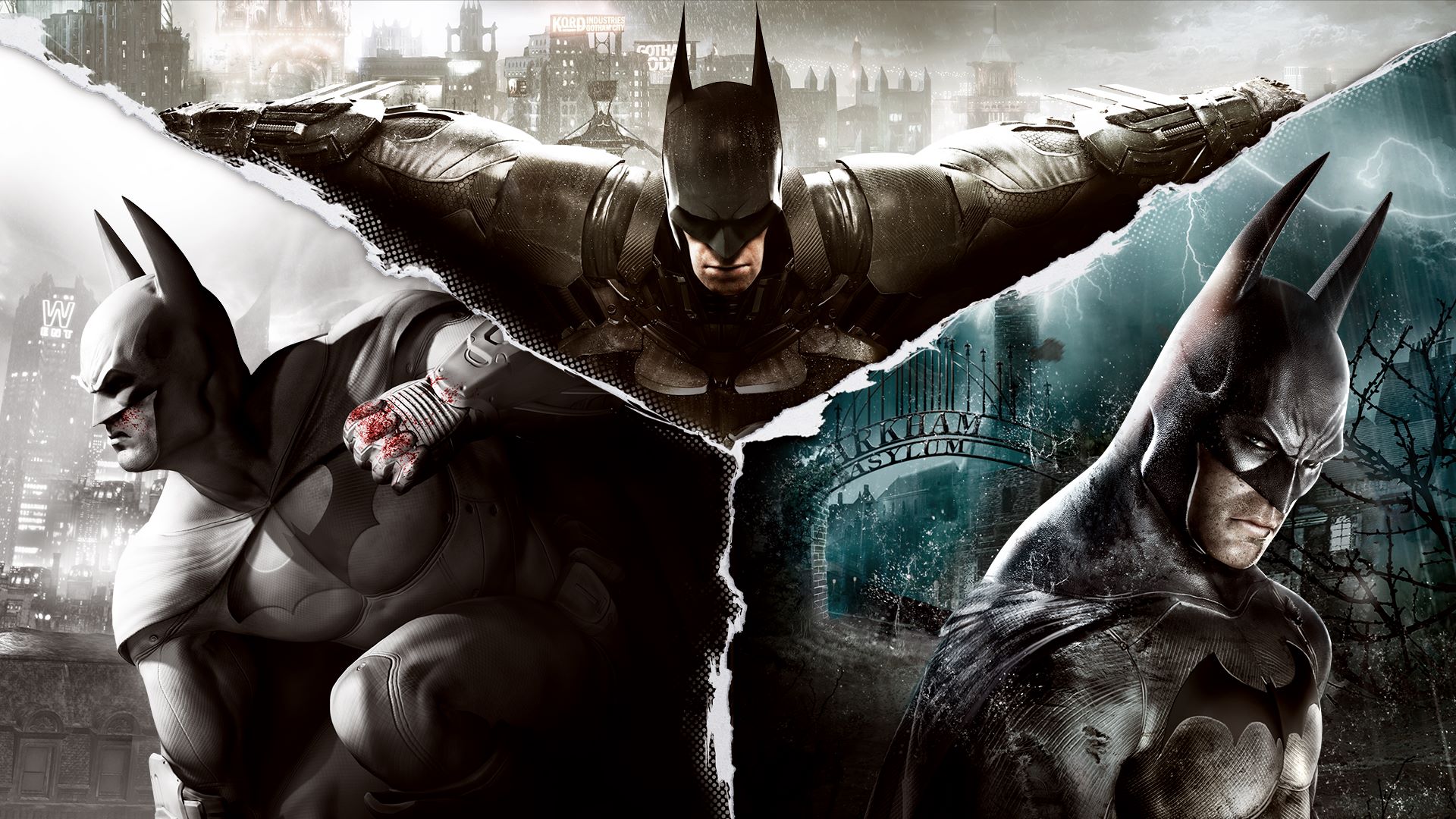 We don’t talk about Origins here.

In the years after that, a few more Arkham games would be released and reception was mostly positive. The games unofficially became the standard for future superhero games thanks to its blend of fun gameplay and attentive detail to the mythos of Batman. Heck, the game’s freeflow combat system became almost like a template for other popular non-superhero games like Assassin’s Creed and Shadow of Mordor.

While Batman bathed in his video game success, comic book fans wondered if there will ever be another superhero game that could surpass the Arkham series. According to NPD Group video game analyst Mat Piscatella, Marvel’s Spider-Man is that game.

Video Games are a huge part of the Comic landscape.

Below are the lifetime sales leaders for Superhero Video Games from The NPD Group.

Congratulations to Marvel’s Spider-Man, the best-selling Superhero Video Game of all-time in the U.S.! pic.twitter.com/2MF3jObYpH

I don’t think is actually surprised that Marvel’s Spider-Man has done this well. According to the same report, the game is the 5th best selling game over the past 12 months. Seeing as how the game was released almost a year ago in September 2018, it proves that people are still spreading word on how the good the game is and convincing their friends to buy it.

If you’ve got a PS4 and you haven’t tried the game, we really think you should.