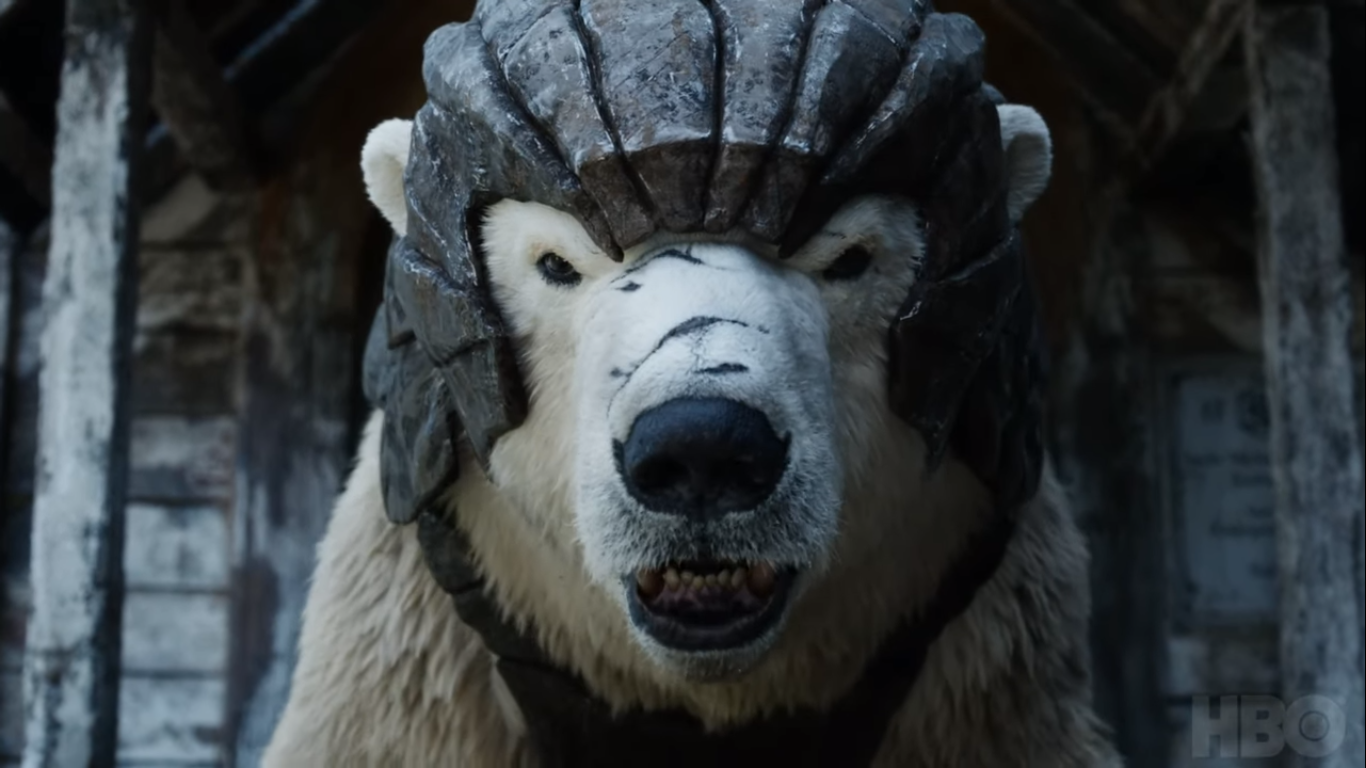 I certainly do, and I was devastated as a kid when I discovered that there wouldn’t be any sequels. Thankfully, HBO has heard my plea (and those from other fans) and will be releasing a reboot TV series based on Phillip Pullman‘s best-selling novel series.

Despite being a TV series, HBO’s His Dark Materials looks just as good (or even better) than the 2007 movie. The network is clearly setting this up as the official replacement of sorts for the recently-concluded Game Of Thrones, as they’re pulling out all the stops for this one.

Although the source material is aimed towards young adults, they actually explore complex and dark (pardon the pun) subject matter, which includes exercising free will against the tyranny of organized religion (as the evil organization Magisterium seems very much inspired by the real-life Catholic Church), exploitation of children in war, and more.

His Dark Materials is set in an alternate world where every person has theirÂ own shapeshifting, animal-shaped companion called Daemons, who are actually manifestations of their souls.

The TV series follows the life of young Lyra (Dafne Keen who portrays X-23 in 2017’s Logan), who is an orphan living with the teachers at Jordan College, Oxford. She then discovers a dangerous secret that involves Lord Asriel (James McAvoy of Professor X fame) and Mrs. Marisa Coulter (Ruth Wilson).

In her search for her missing friend, Lyra also uncovers a slew of kidnappings and its link to the mysterious substance called Dust. She later recruits a giant talking polar bear who wears armor, so just your basic fantasy tropes, folks. I’m kidding, it all sounds epic.

HBO has yet to announce the release date for His Dark Materials but the first season is slated to arrive sometime in fall 2019. In the meantime, check out the trailer below.

Stay tuned on Kakuchopurei for more news coming out of SDCC 2019 as reported by the ComicsLord.

Baldur's Gate 3 Will Be Out In Early Access This September