Oninaki Demo Is Now Live For PS4; Comes With A Bonus Feature

Tokyo RPG Factory was formed by Square Enix to create games that mirrored the look and feel of JRPGS in the 90’s. The company’s first release, I Am Setsuna, was quite well received thanks to its heartwrenching story and simplistic yet enjoyable gameplay. Oninaki is their latest game and for PS4 owners, you can start playing the demo and get something really nifty out of it. 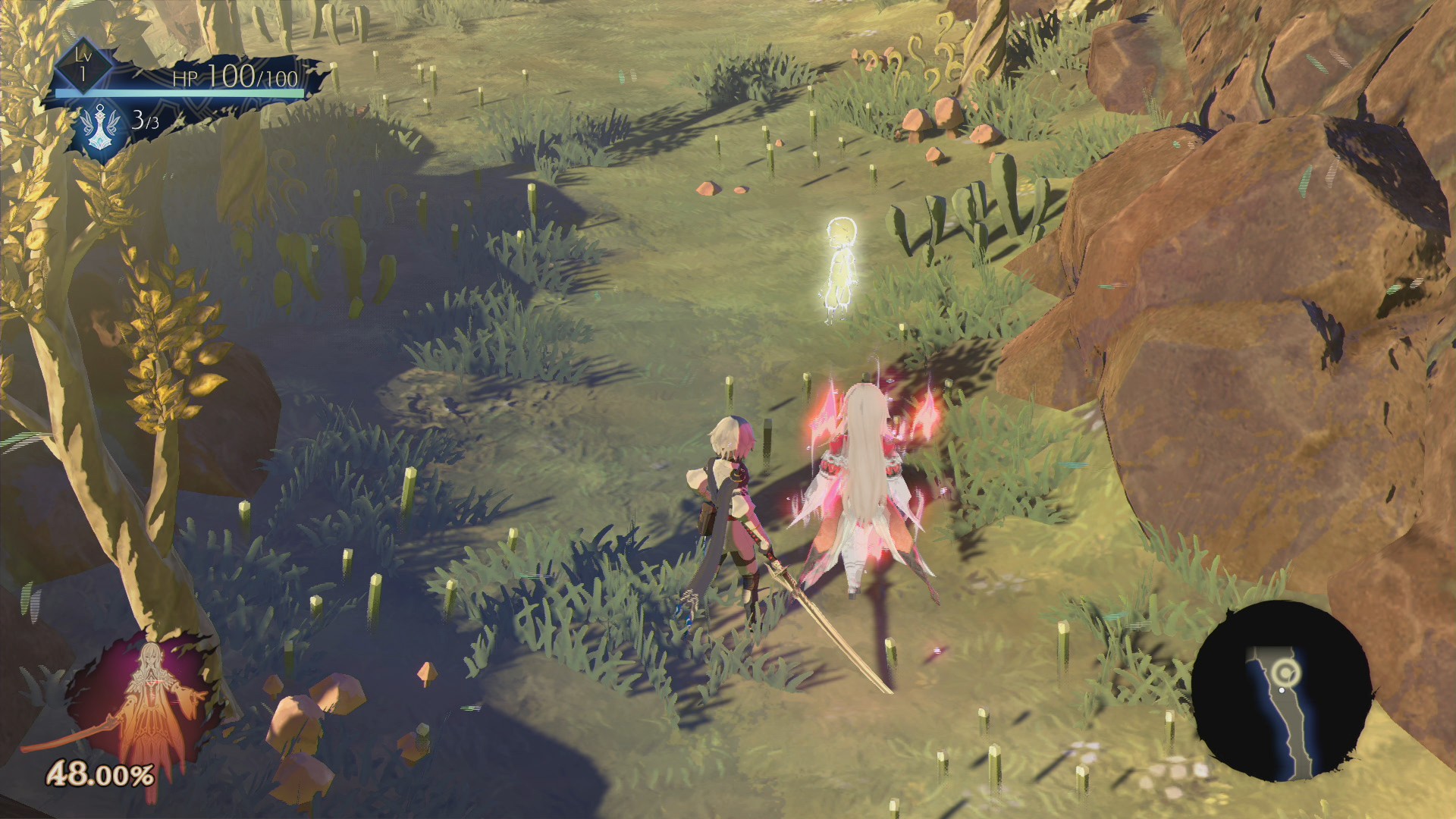 “We decided to set Oninaki in a new world which shares a common thread with our previous titles in its unique take on life and death. This time itâ€™s centered around the idea of the cycle of reincarnation. In many ways, itâ€™s a totally different kind of world compared to what most players will expect from us, so we think that should be an exciting prospect for players who have seen our last titles too.”

In the world of Oninaki, reincarnation isn’t a spiritual mystery like in ours. It’s a real occurrence and the inhabitants of the world are even told that grieving for the dead would actually make reincarnation more difficult. It’s the job of the Watchers to smooth out any issues that complicates a wandering soul’s journey to the next life. In the game, you play as Kagachi, a young Watcher. 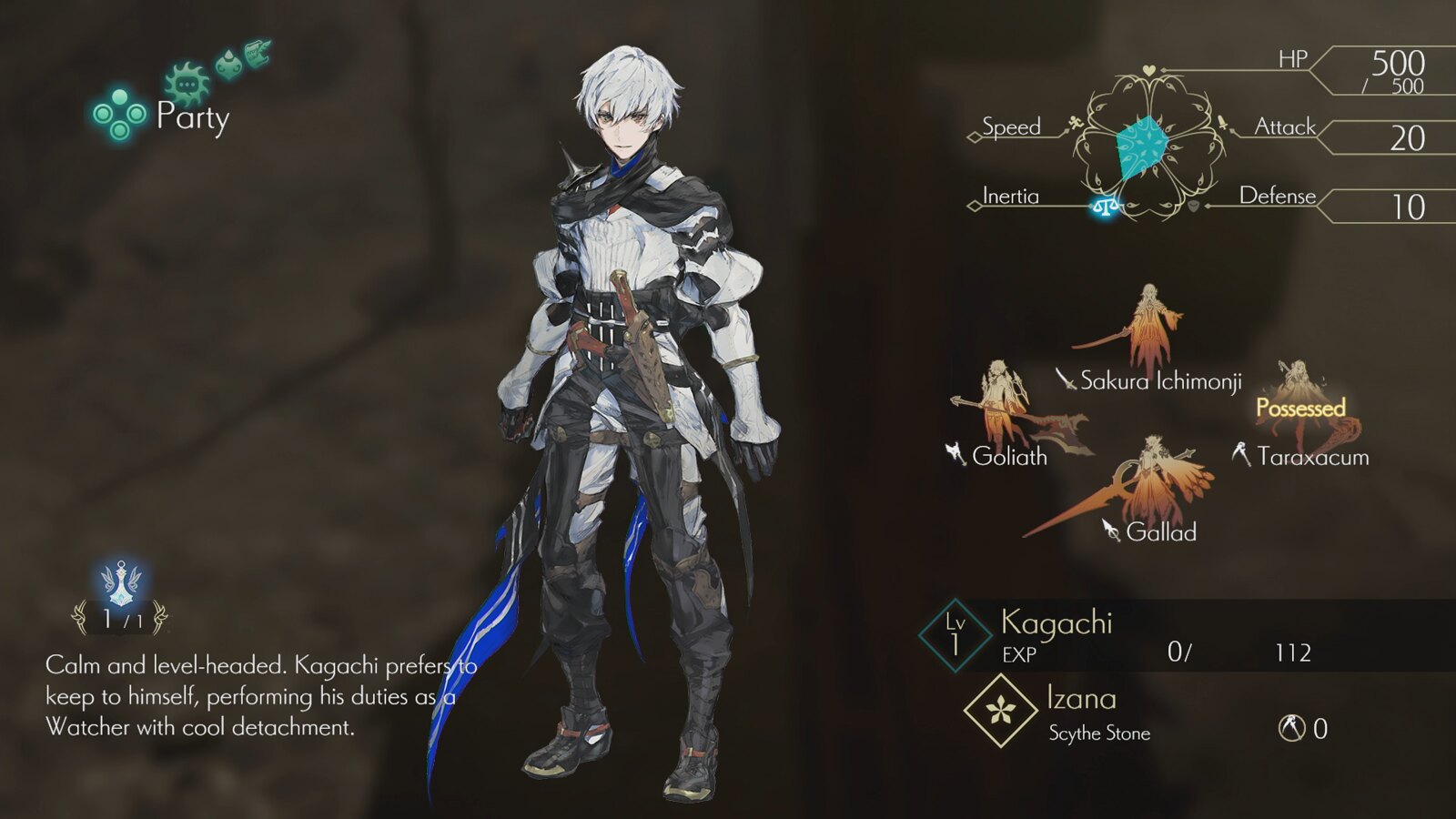 “Itâ€™s Kagachiâ€™s role in the story to guide these lost souls into the next life, and we think players will definitely find his story interesting. On top of this really different life and death cycle within the game, players will uncover a mystery surrounding a girl called Linne and The Night Devil â€” we think thereâ€™s a lot here to keep players interested!” – Hashimoto

The “something nifty” I mentioned earlier is that you can transfer your progress from the demo to the full game, if you decide to buy it later on. You’ll be playing the opening part of the game in the demo so when you play the full game, you don’t have to sit through that part all over again.

For those of you using a Malaysian PS account, here’s what you can do if you can’t find the demo on the PS Store. Use a browser to open the game’s PS Store page here and login to “purchase” the demo. The demo will then be available in your PS4 library.

The third episode of She-Hulk Attorney At Law is now streaming on Disney+ Hotstar Malaysia. I’ll be discussing heavy spoilers so if you haven’t se...

Talk about making quite an impression. Metronomik just released a new trailer showcasing the ins and outs of its upcoming rhythm game-like action titl...

Move over, Overwatch League, a new esports league is coming. Activision has announced the first five teams for the upcoming Call of Duty league, which...