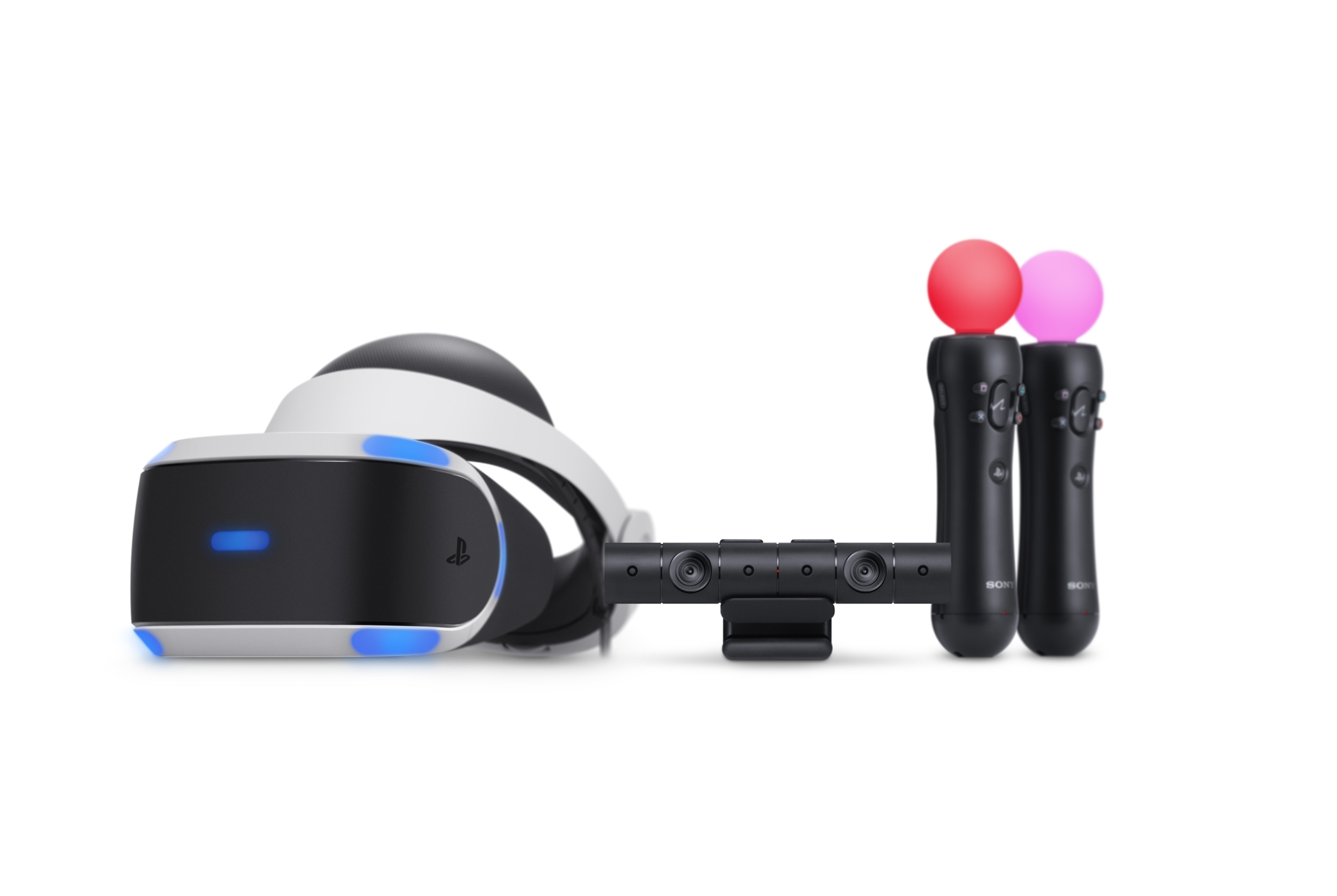 During CES 2022’s Sony press conference this morning, Sony has shared new details on its upcoming successor to its virtual reality headset.

The company’s new VR head-mounted display will be called PSVR 2 (via PlayStation’s official blog post). Its new controller will be called the Sense Controllers (to match the PS5’s DualSense naming scheme), which also offers new features like haptic feedback. The PSVR 2 will have an OLED display with a 2000×2040 per eye panel resolution. The headset will also have 90Hz and 120Hz support, along with a 110 degrees field of view option.

The PSVR 2 will also feature 4 cameras on the headset and a controller tracking IR camera for per eye tracking. A player’s movement and direction they look at are reflected in-game without the need for an external camera. Exclusive games for the PSVR 2 include Horizon: Call of the Mountain, co-developed by Guerilla Games and Firesprite Games. The upcoming game will be built specifically for PSVR 2 and “will open the doors for players to go deeper into the world of Horizon”.

No release date for the PSVR2 or even product pictures has been revealed yet. It’ll most likely be a souped-up version of the current PSVR headset.