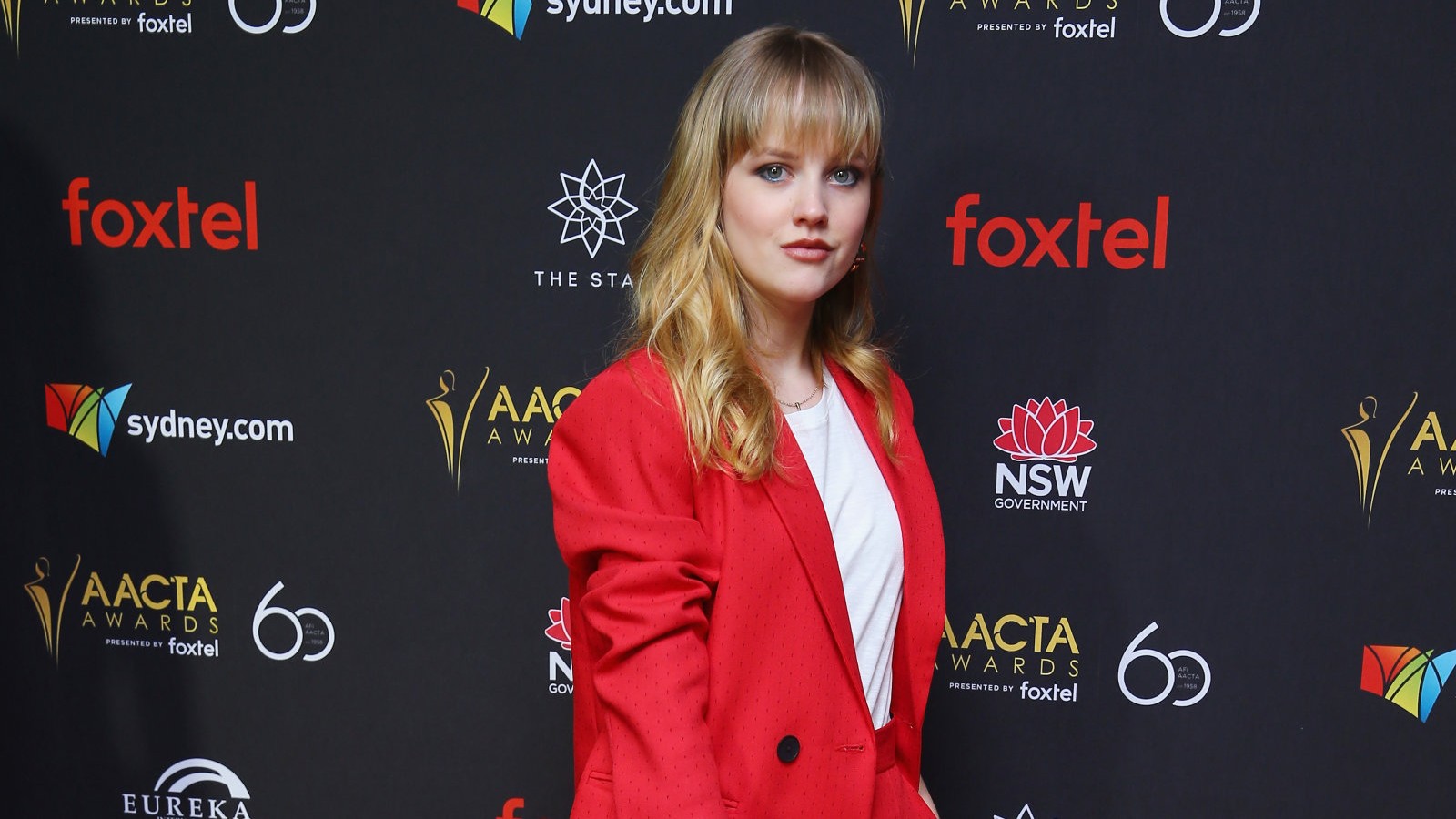 Amazon’s The Lord Of The Rings series finds its first cast member in the form of young actress Markella Kavenagh. Despite being a relatively-unknown star, she has starred in Australian movie Romper Stomper, as well asÂ in shows like Picnic at Hanging Rock and The Cry.

According to multiple sources as reported by Variety, Kavenaugh will be playing a character named Tyra. However, details are still kept under wraps, so we have no idea if her character will be human, elven, dwarven, or something else.

Fans of the movies based on J.R.R. Tolkien’s books probably shouldn’t expect any familiar characters like Frodo or Aragorn to pop up in Amazon’s The Lord Of The Rings series.Â It will be set in Middle Earth during the Second Age, thousands of years before the events of Peter Jacksonâ€™s iconic The Lord Of The Rings trilogy.

JD Payne and Patrick McKay will be the lead writers for the series, with Jurassic World Fallen Kingdom director Juan Antonio â€˜J.A.â€™ Bayona set to direct. Nothing else has been revealed about the series as of yet, which means that it is likely in very early development stages.

Perhaps hardcore fans of the books can decipher the maps posted on the series’ official Twitter account, which you can check out below.