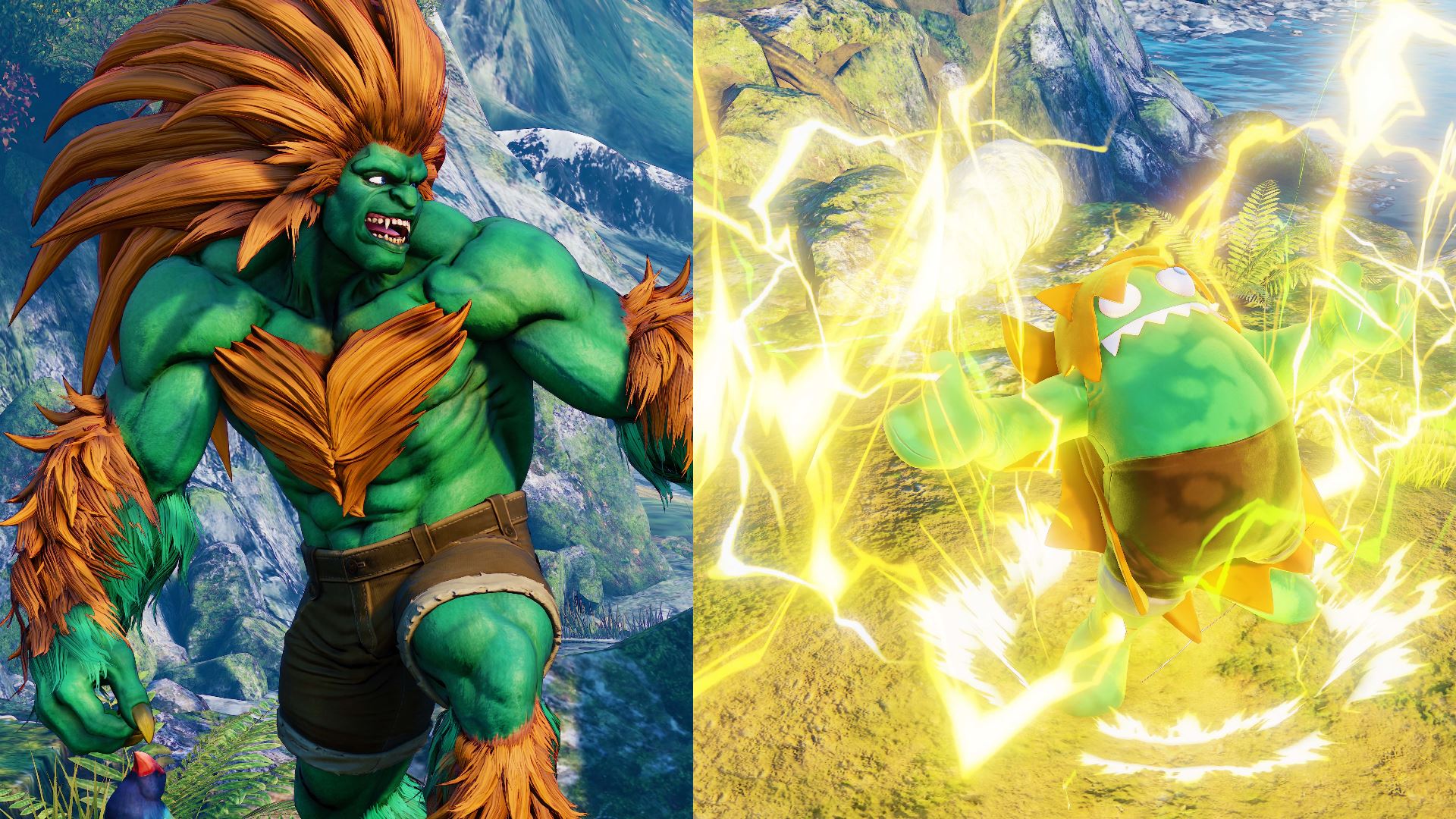 Want to try out Street Fighter V for free? Would you rather playtest Sagat, Sakura, Cody, Falke, Blanka, and the awesomely awesome G? Then you’re in luck: the PC and PS4 version of Street Fighter V will be free.

Starting 1st August and ending on 11th August, this limited-time bonus will not only let players use the original 16 character roster but also the aforementioned Season 3 characters. No Season 2 characters though.