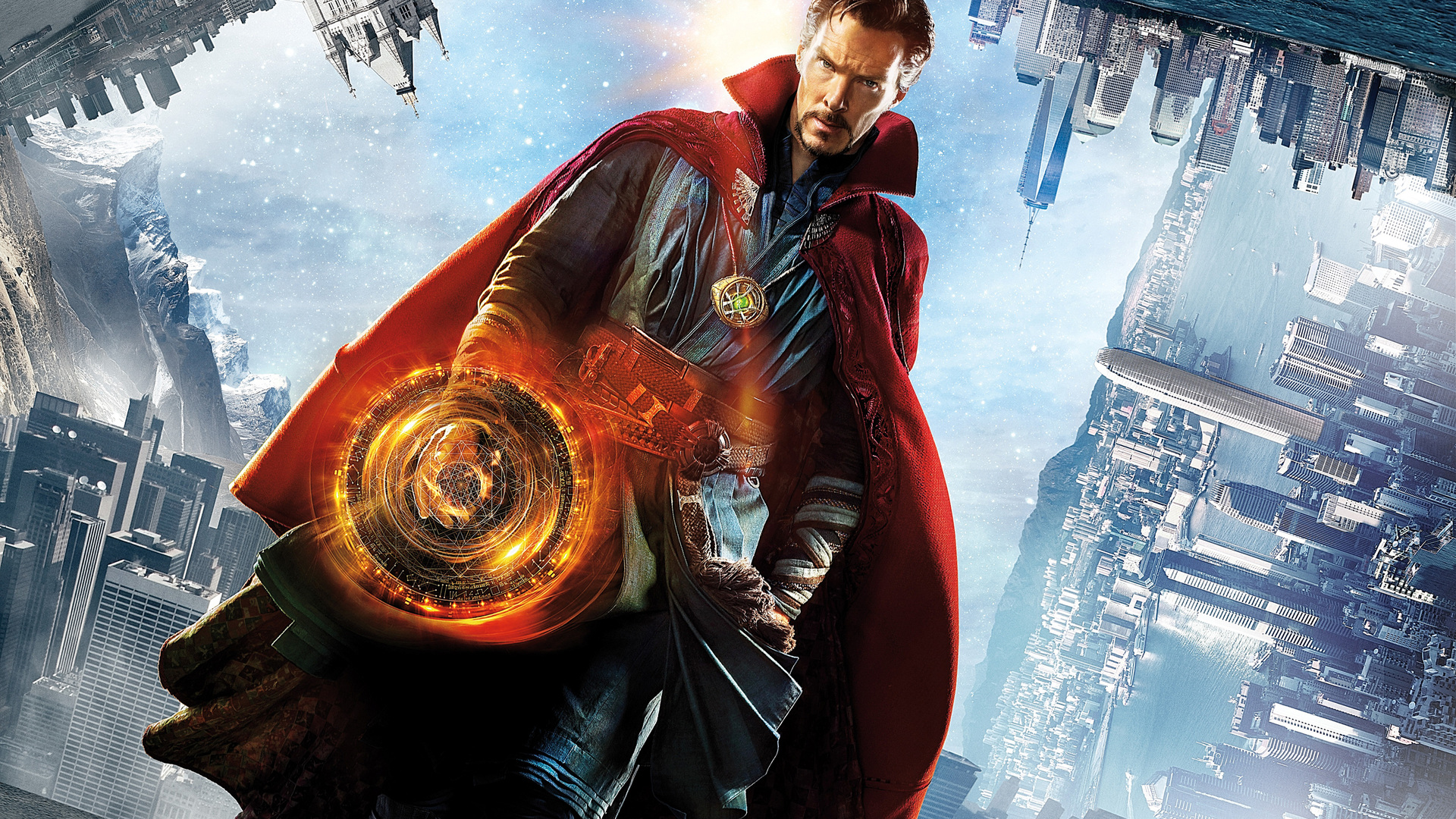 In Gamespot‘s coverage of the Marvel San Diego Comic Con 2019 panel, a lot of titles in the MCU’s Phase 4 lineup have been revealed. If you loved the first Doctor Strange and have been itching for another world-flipping and portal-hopping adventure, then you’re going to love this announcement.

Doctor Strange 2: In the Multiverse of Madness is the next Doctor Strange movie and yes, the movie will focus on the MCU multiverse which fans have been theorising on since the first Doctor Strange movie. With the timeline-and-dimension-branching plot of Endgame and Spider-Man’s mention of it in Far From Home, the writers at Marvel Studios have definitely been planning this for a while now.

Director of the first Doctor Strange movie Scott Derrickson will be assuming the same role for the sequel and he says that it will lean more into the horror genre. Benedict Cumberbatch will be playing Doctor Strange again (of course) and he appeared on stage at the panel to talk a bit about the movie.

“What excites me about Doctor Strange is from the comics–he doesn’t fight villains from this Earth, he fights everything from everywhere. If I was gonna do a sequel we’re gonna dip into the gothic and the horror — we’re gonna make the first scary MCU film,”

“We’re going to do some of the things we had in the first film with that twist of horror. He’ll be facing unexpected things–he won’t know what’s coming at him. We’re going back to trying to destroy him a bit,”

Scheduled for a 7 May 2021 release, we’re still far away from seeing Doctor Strange in action again but there’s a lot more MCU coming our way in the meantime. The closest one is the Black Widow movie which will come out in May 2020. The WandaVision TV series will be released around the same time as Doctor Strange’s next movie and will possibly be tied-in thanks to Scarlet Witch also appearing in Doctor Strange 2.

At the end of the first Doctor Strange movie, we were teased with Baron Mordo‘s alignment shift where we see him hurting the magically healed man who told Strange about Kamar-Taj. I’m assuming there’s a strong possibility he’ll make his return in Doctor Strange 2.

Registrations Are Now Open For The Malaysia Esports Championship 2020