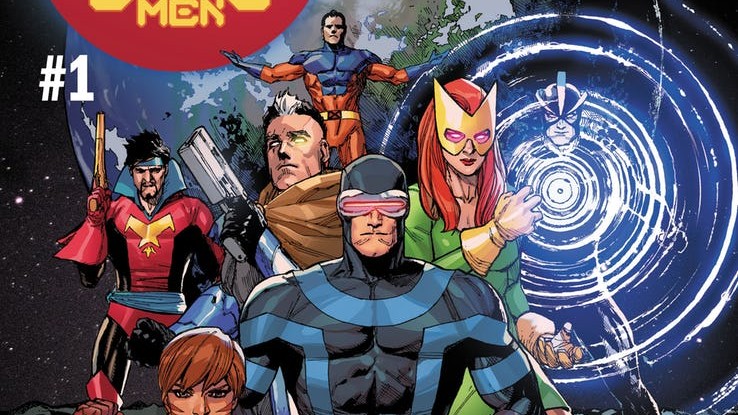 During Marvel’s Next Big Thing panel at San Diego Comic-Con 2019, the comics publisher announced the new lineup of X-Men titles to come out of Jonathan Hickman’s upcoming House of X and Powers of X crossover events.

Check out the creative teams and covers for each of the new X-Men comics below (via CBR):

This new lineup of X-Men comics will hopefully mark a triumphant return for the Children Of The Atom to the Marvel Universe, after serving a diminished role in the comics just because Fox owns the rights to the X-Men cinematic rights.

To celebrate the long storied history of the X-Men and their upcoming return to prominence in Marvel Comics, check out the awesome rock-ish Japanese version of the opening to the classic 1992 X-Men animated series.

How Aladdin 2019 Will Be Faithful To The Original, According To Director Guy Ritchie