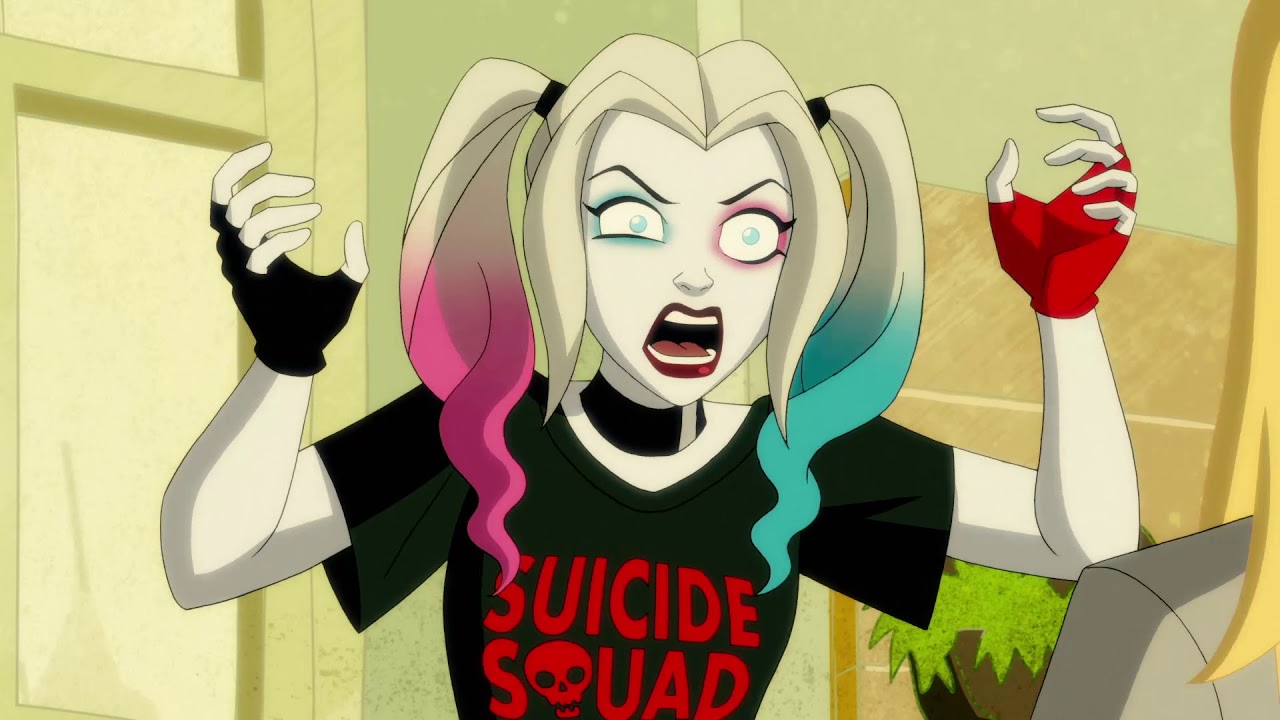 That Suicide Squad movie a while ago at least did one thing right: it made non-comic book fans crave for more Harley Quinn, the insane former side-kick to the Joker who managed to break out on her own as an independent anti-hero type person. And now she’ll have her own R-rated cartoon series.

Some points to ponder:

The show will be streamed soon on DC Universe; no release date has been announced yet. This kind of show seems fun enough on its own merit, we can’t think of any other way to cap off the news.

Uncharted: Legacy of Thieves Collection Launches Next January For PS5, 2022 For PC (Update)