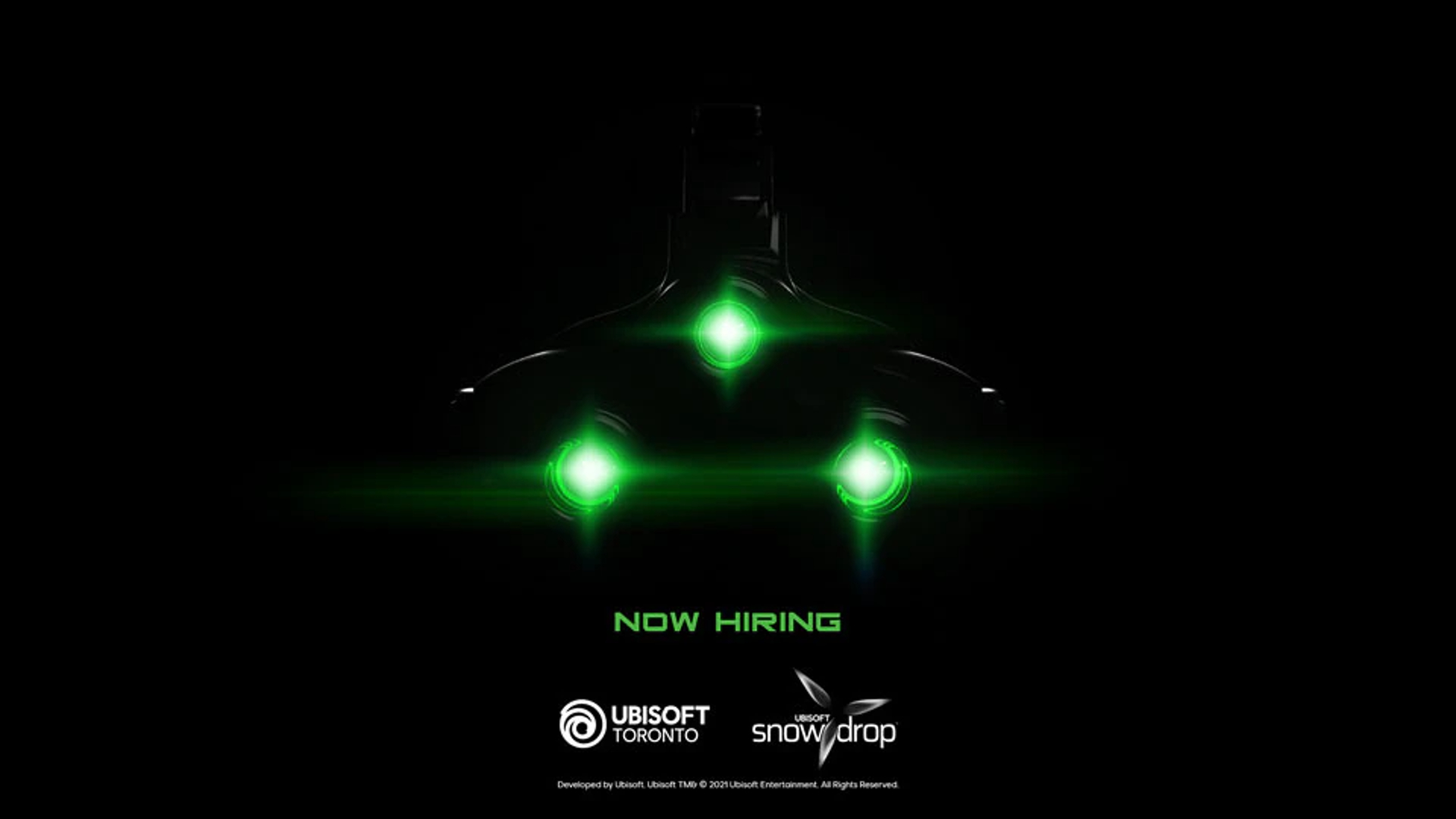 Calling all Splinter Cell fans, rejoice! Ubisoft has finally confirmed that an officialÂ Splinter Cell remake is in development at Ubisoft Toronto.

According to the official announcement, the Splinter Cell remake will be rebuilt from the ground up using Ubisoftâ€™s own Snowdrop engine, the same engine being used to develop the upcoming Avatar Frontiers Of Pandora, and Ubisoft’s new untitled Star Wars game.

The game will apparently deliver new-generation visuals and gameplay, as well as dynamic lighting and shadows. However, no platforms or release dates were announced. Looking at the announcement and the fact that the developer is still hiring people to work on the project, it will probably be years before we even get our glimpse at the game.

Rumours of a new Splinter Cell has been floating around since October 2021 from anonymous sources. The last mainline game in the franchise was 2013’s Splinter Cell Blacklist, which was almost 10 years ago on platforms two generations ago (the PS3 and Xbox 360 era).

In the meantime, check out the special showcase video below: