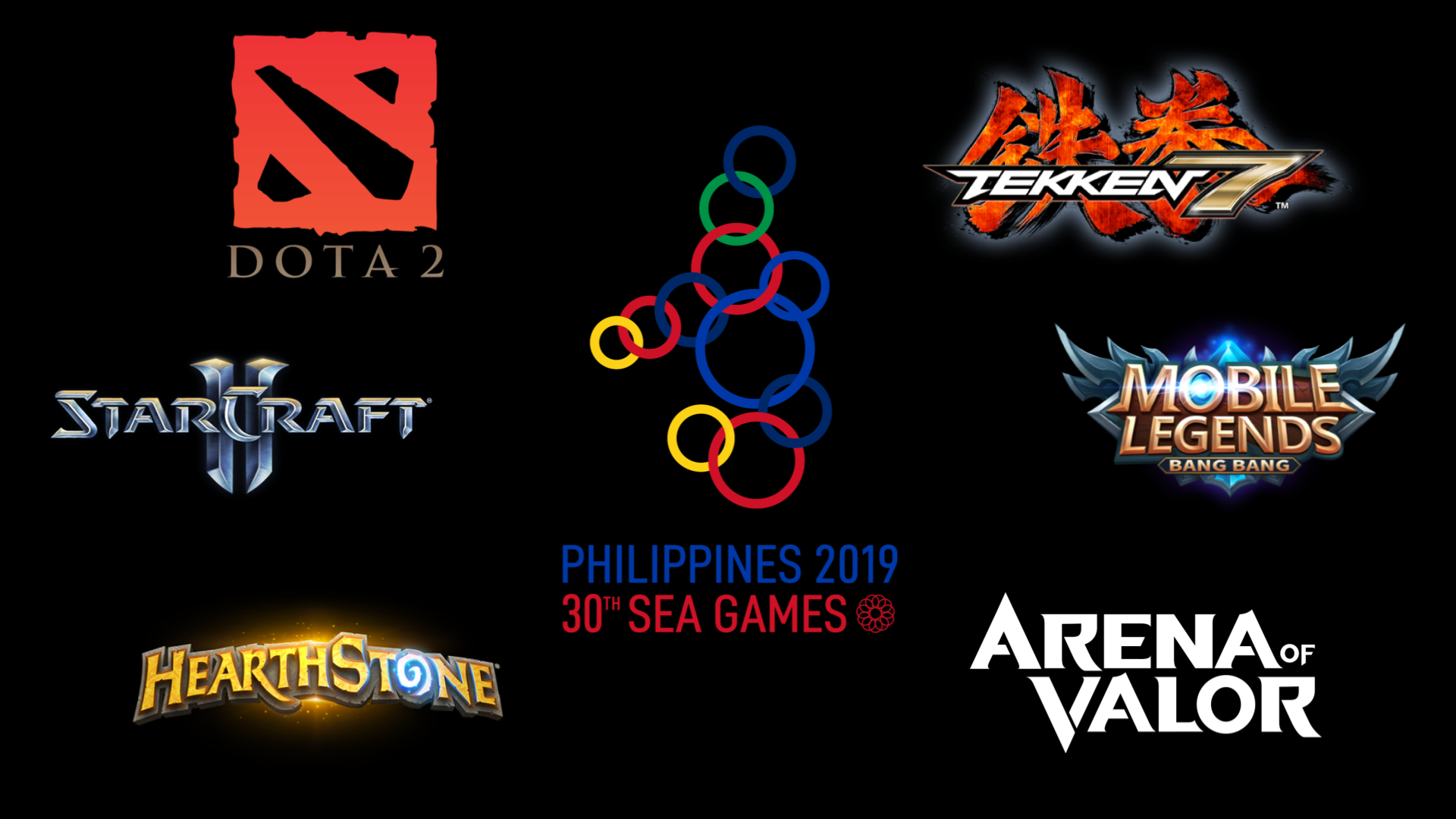 The 30th SEA Games this year will be a historic one as it’s the first SEA Games to feature esports as a medal event. We’ll see the best players from Southeast Asian countries compete in six games across three platforms throughout the six-day event. Here’s what you need to know:

The esports event will start on 5 December and end on 10 December 2019. It will be held at the Filoil Flying V Centre in San Juan, Metro Manila, Philippines. Razer will be providing support for the hardware, software, and services of the event.

The games that will be played and their respective platforms:

There will be medals for each game contested and all of them will be played at the venue mentioned above.

So there’s just about four months left for our athletes to get ready for the SEA Games. Recently it was announced that MasterRamen will be the Malaysian esports team manager. Let’s give him and our players the support and motivation they need!