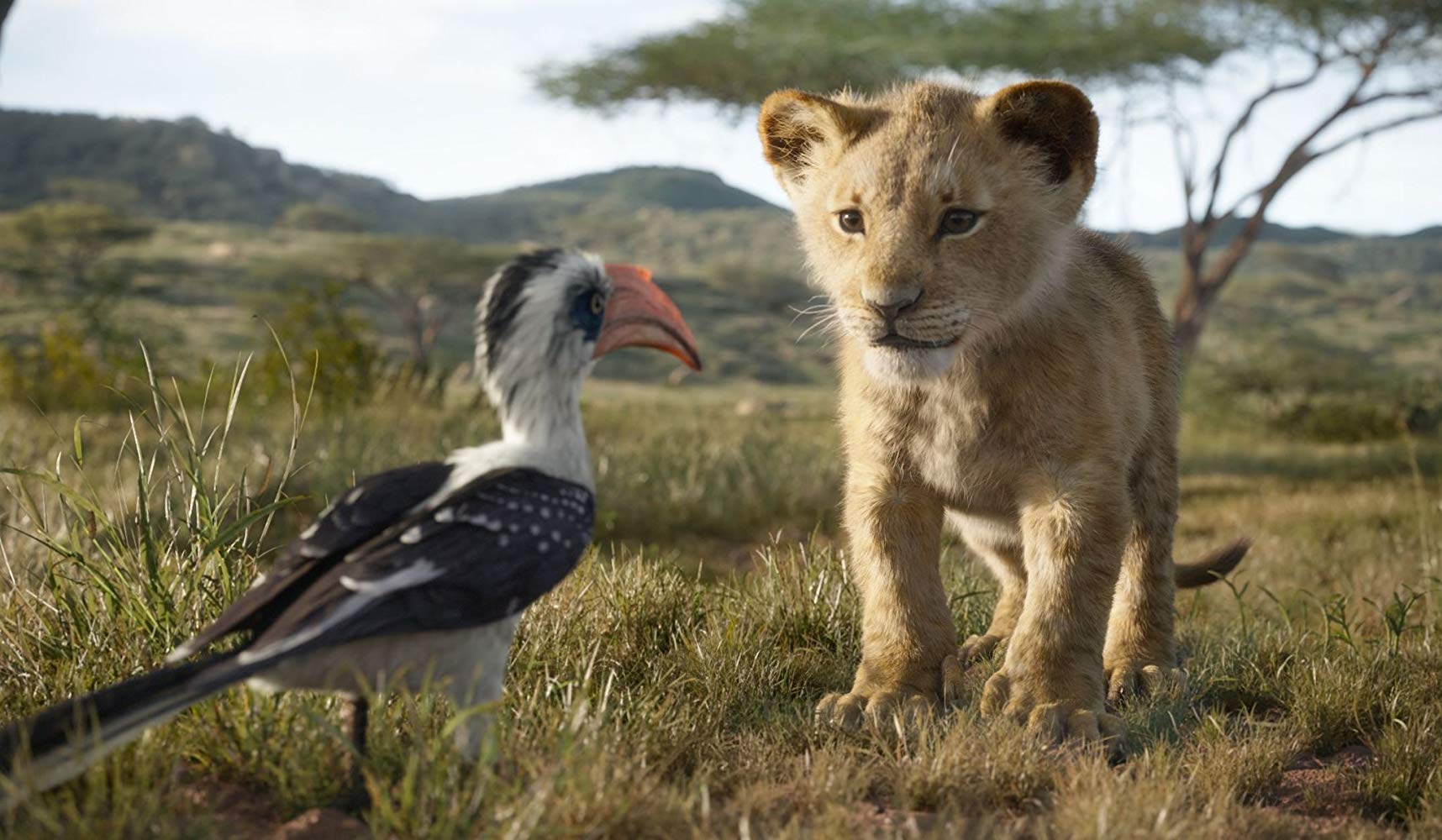 In reference to the headline: how, you may ask? Realistic 3D animation. But I’m getting ahead of myself.

Some context first: The Disney Renaissance of the 90s was a joyous time for me as a kid. As a fan of cartoons and the animated medium, be it Western or Japanese, the late 80s and 90s were glorious, from the Under The Sea shenanigans of Sebastian the crab to even the Walt Disney version of Victor Hugo’s Hunchback of Notre Dame.

Which is why I’ve been critical with Disney’s past efforts in remaking their animated classics. After all, if these past shows are easily made available on Blu-Ray AND Netflix, what’s the rationale behind doing these remakes apart from cashing into people’s rose-tinted nostalgia glasses and tendencies to get the old-school feels?

Even former Disney CEO Michael Eisner laid out the company’s mantra and philosophy in this one innocuous quote from the book DisneyWar:

Up to the recent years, this translates to “repackaging Disney classics equals safe lucrative bet”. But really, how did they miss the mark with the remake of the one film in the Disney Renaissance period that made them ungodly bank than their other award-winning fares?

Â The Lion King 2019’s follows the beats of the 1994 original film that takes inspiration from Osamu Tezuka’s classic anime (which they still won’t admit to this day). Baby Simba gets born, jealous brother to Simba’s dad Mufasa plots and schemes, Simba runs away and never returns, gets animal sidekicks, grows up, has a change in philosophies, and attempts to retake the Pride Rock throne. Basically, it’s animated Hamlet, but with furries, a bunch of musical numbers, and brand-spanking-new 3D graphics.

And frankly, that’s where it all falls apart. They say that the eyes are the windows to the soul. In The Lion King 2019’s case, I had a hard time figuring out what kind of expressions these animals are trying to convey. I can tell that the VOs are doing their damnedest (more on that and the singing later), but with the show’s main art style displaying a lot of detail and fluff with not much else to convey emotions and action properly, everything feels lifeless.

Ironic, considering said art style is just a triple-A budget Discovery Channel segment. When the source from 25 years ago is livelier and more colourful than the “new and improved” reboot, you’ve got problems you need to sort out.

And the remixed music; yikes. With a few exceptions like “Hakuna Matata” and “Can You Feel The Love Tonight”, all the classic songs are butchered while the remixed instrumentals from Hans Zimmer is just him replaying his previous works; hell it’s probably even reused.

Everything about these covers seems disingenuous and forced, like a cover band forced to sing and mimic the exact song with little to no differences. When they try to make “Be Prepared” sound more epic, it felt like a warbled dirge than an actual bad guy anthem.

The crazy part is that the show’s end credits music from Lebo M. would have fit well in the actual movie. Why relegate these tunes that have a lot of zest and African tribal influences take a backseat to Hans Zimmer’s paycheck-cashing remixes that more or less sound the same?

This all ties to one important question: what is the point of this remake if every bit Disney is trying to adapt here is a copy-pasta work from the original with little changes?

Don’t say it’s the graphics because like I said earlier, a film made in 1994 shows way more colour and vital signs than the super-detailed blank stares on-screen.

At the very least, the Beauty and the Beast and Jungle Book remakes tried a few different things and plot dynamics. Arguably they didn’t work as intended, but lord knows they tried. That’s more than I can say for this rehash.

Having said all that, there are some scenes and reworked bits that I liked. The 2019’s version of the “Lion Sleeps Tonight” bit with Timon and Pumbaa was expanded upon and well-remixed. Ditto with the bit about the expansion of their “no worries” philosophy involving termite mounds, which at the end didn’t really go anywhere.

The voice-overs did their best to bring in each actor’s personality into the show. Donald Glover, John Oliver, and even goddamn Seth Rogen inject a little life in playing their respective roles. Glover’s Simba is naive yet determined, John Oliver’s Zazu mixes annoying British stereotype with the majordomo affluence, and Seth Rogen’s Pumbaa is a different kind of dim-witted close buddy to an effeminate Billy Eichdiche in meerkat form. Try as they might, it still comes off as average in terms of up-ending the source material and doesn’t help change the fact that the animals still have that thousand-yard stare.

Yes, Beyonce goes hog-wild with her intonations in her singing bits in “Can You Feel The Love Tonight”, but there’s a lot of zest and feel in that particular segment despite the blank stares of the animals. Honestly, I don’t mind this version because it shows some semblance of effort in shaking things up. Though the less said about Chiwetel Ejiofor’s lukewarm disgruntled lion brother Scar, the better.

Not Feeling The Love Tonight

The roads to hell are usually paved with the best of intentions. Clearly, the folks behind The Lion King 2019 ignored that sage advice; all of the work in making the animals as realistic and as accurate as possible defeats the purpose in the one thing animation is good at: bringing visuals to life.

Coupled with a copy-pasta mentality for the story with little deviations, and no real incentive to differentiate itself from the 1994 classic, there is really no point in this movie to exist save to line Disney’s coffers.

If you end up liking this film, it’s only because you loved the 1994 story and how this version deceptively reuses highlighted plot beats instead of remaking and re-adapting them with a fresh take. Or you haven’t seen the original, in which case you’ll get a serviceable film of a CGI lion getting betrayed and getting back his kingdom, featuring dozens of scary-looking realistic animals.

Long story short, the beating heart of this 3D slog is as dead as the elephant graveyard the Keegan-Michael Key and Eric AndrÃ© hyenas chill in.

Here's How You Can Speed Up Your PS4