Netflix surprised everyone earlier today when they unveiled our first look at official images and stills from its upcoming The Witcher TV series. Fans were mostly impressed with the promotional material, with the exception of one glaring detail: the absence of protagonist Geralt’s other sword on his back.

In the pictures, Henry Cavill’s Geralt of Rivia can be seen only carrying one sword (presumably his iron blade) on his back, instead of the two swords he always carries while in CD Projekt Red’s The Witcher games, most notably The Witcher 3: Wild Hunt. 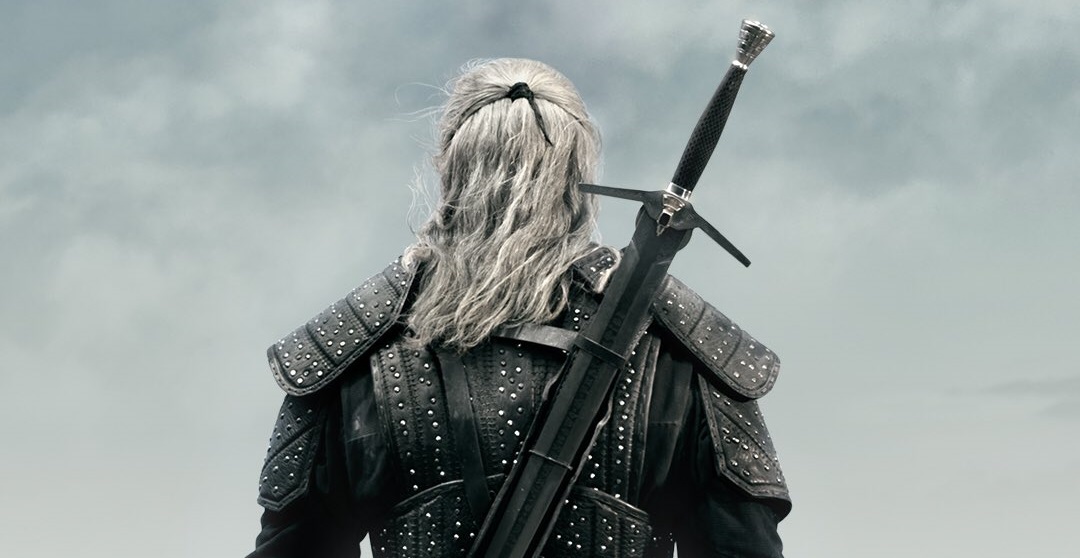 In the games, Geralt uses his iron sword to kill men and animals (or wild beasts) while his silver sword is used to slay monsters and the like. If that’s true, why does Geralt only have one sword in Netflix’s The Witcher images?

There’s a simple answer for that.

Keep in mind that Netflix is adapting the source material AKA Andrzej Sapkowski’s series of The Witcher novels. In Sapkowski’s collection of short stories and books featuring Geralt, the protagonist is described as carrying a single iron sword on his back.

In The Last Wish: Introducing The Witcher, an excerpt from the book states (when describing Geralt):

â€œAs he took off his coat those around him noticed that he carried a swordâ€”not something unusual in itself, nearly every man in Wyzim carried a weaponâ€”but no one carried a sword strapped to his back as if it were a bow or a quiver.â€

In the books, Geralt does have a silver sword, which he rarely uses. However, it is always stored on his horse, Roach, throughout his journey and monster-slaying adventures.

The truth is that the rule that Geralt is only able to kill monsters using his silver sword is an invention of CD Projekt Red, purely for gameplay mechanics. A passage from The Last Wish confirms this:

â€œAs you can see, I carry two. Every witcher does. Itâ€™s said, spitefully, the silver one is for monsters and the iron for humans.

But thatâ€™s wrong. As there are monsters which can be struck down with only a silver blade, so there are those for whom iron is lethal.â€

Geralt only started wearing two swords on his back in the novel Season Of Storms, which was published after the first two The Witcher games were released. However, all of this remains mere speculation based on what’s already in the books.

Netflix’s The Witcher might ultimately feature a different reason for why Geralt only has one sword on his back. We’ll have to wait and see when more about the series is revealed at the upcoming San Diego Comic-Con 2019 later this month.

Andrzej Sapkowski cd projekt red Netflix Netflix's The Witcher the witcher The Witcher Netflix Why does Geralt only have one sword? Why doesn't Geralt have two swords?

News
Cobra Kai Will Never Die, Even If Season 2 Feels Like A Step Back

Cobra Kai took the online video-watching world by storm. Not because someone had the gall to create a TV series-style sequel out of The Karate Kid tri...

Team Boston became the fifth team to announce their official name for the Overwatch League when they revealed their that they will be calledÂ Boston...