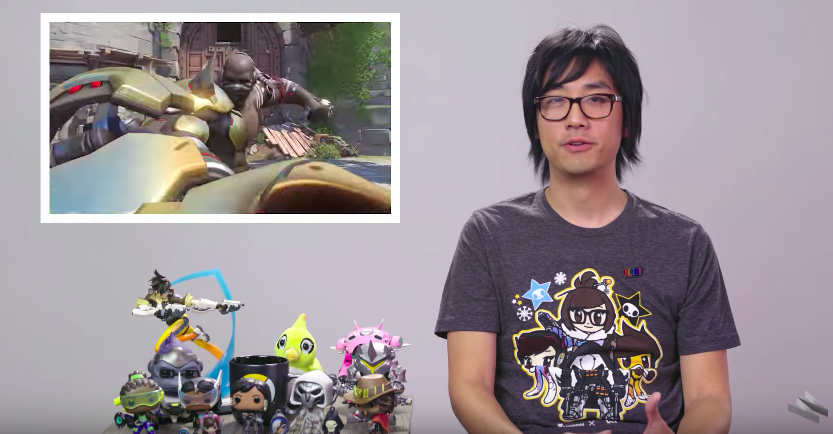 The lead writer and senior designer for lore and story in Overwatch, Michael Chu broke down the background stories of each Overwatch hero for Wired.com.Â  In the video, he detailed how each hero came to be, and some, nuggets previously unknown to the masses. Did you know Doomfist was only a name til everyone started asking for his inclusion into the final game, or that Genji and Hanzo were originally meant to be the same character? Well those are just few of the many featured in the 21-minute long video. Have a looksie:

Built from the ashes of a failed project in called Project Titan, Overwatch is now one of the world’s most played FPS and esports titles in the world and following their successful second Overwatch World Cup, is set to kick off its biggest pro-stage yet, the Overwatch League come January 11th 2018.