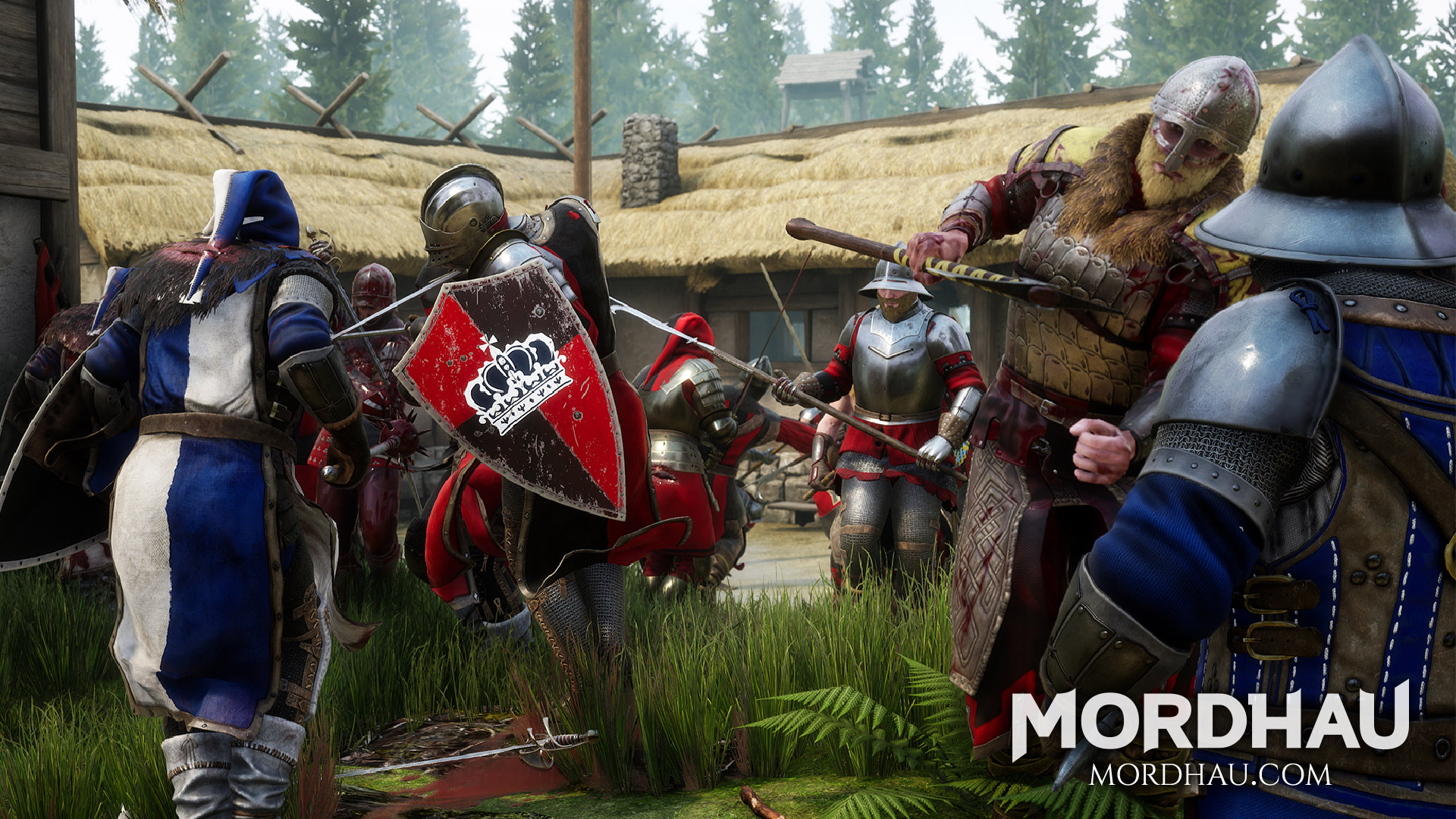 Online gaming communities are often toxic, churning out sexist, racist and just plain offensive statements. Mordhau is the most recent example of this, but the biggest problem right now is how developer Triternion enables these harassers by catering to their every whim.

As an example of these offensive posts, one of Mordhau‘s most popular forum threads is titled â€˜Post your kniggas,â€™ in which players share images of their character builds. This thread started in 2017 and accumulated over 2600 comments since, with no signs of stopping or getting shut down anytime soon.

A PC Gamer story revealed that Mordhau wanted to expand its character creation roster to include women and different races/ethnicities when it previously only had white male options since launch.

That’s a progressive move on their part, except when it’s not. It turns out that the developer is worried about alienating these bigots that they were planning to add a toggle for players to filter out these additional choices so that every character can still be depicted as white males.

â€œWhatever stance we take officially, some group of people are going to be upset with us.

And so, ideally weâ€™d put the power in the playersâ€™ hands, and give them the option to enable and disable different things.â€

Despite what was initially said in the PC Gamer article, Mordhau developer Triternion have recently tweeted the following:

We do not, nor have we ever, had plans to add a toggle to hide other ethnicities or “disable characters that arenâ€™t white” in Mordhau. Any claims to the contrary are false. Official statement coming soon. 2/2

Triternion is a small indie developer. However, that doesn’t excuse them from the responsibility of regulating the content in their game and looking out for offensive/harmful content posted by their own game’s community.

In Toy Story 4, We Find Out What Happened To Woody's Kinda-Girlfriend