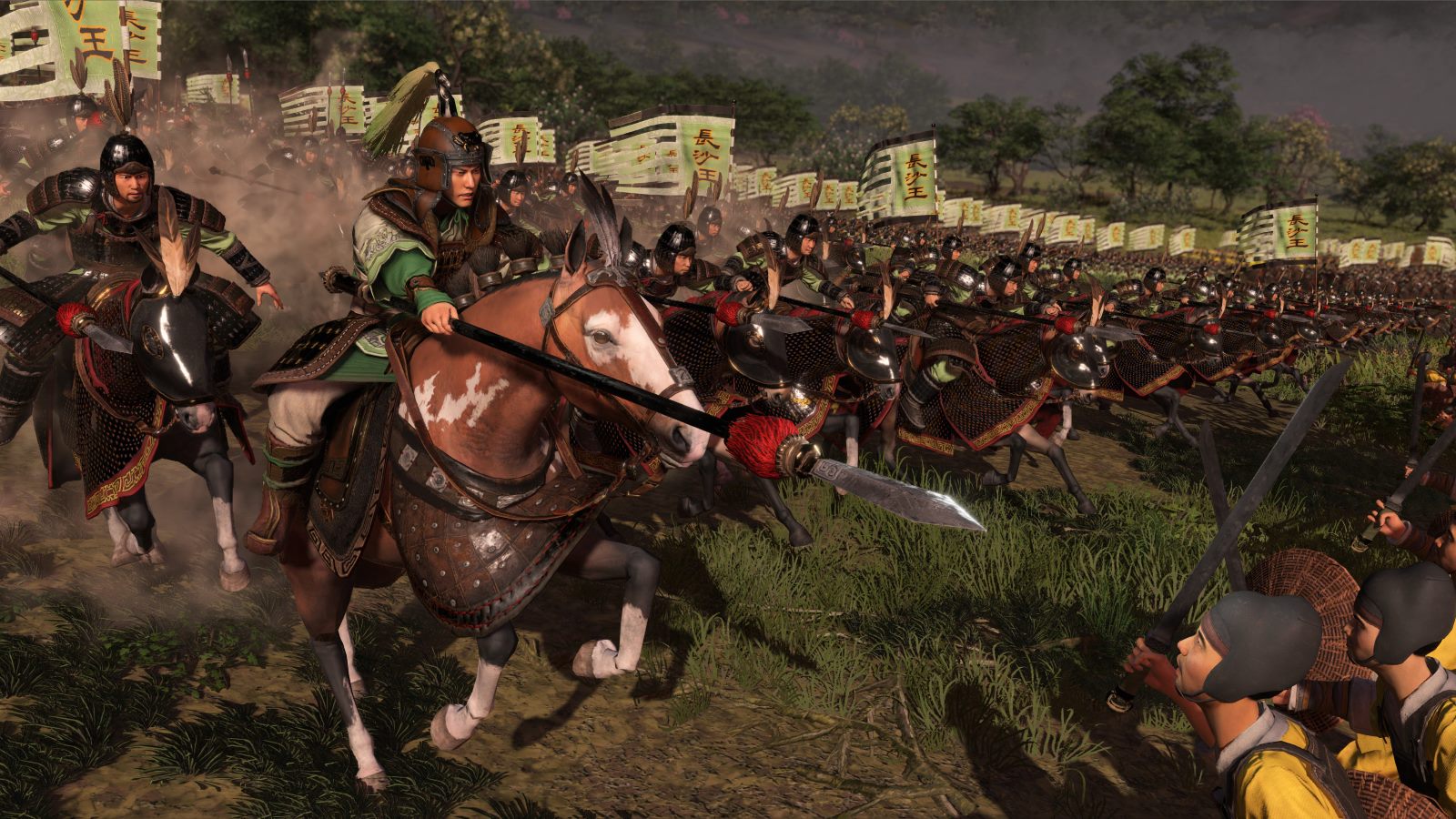 Total War: Three Kingdoms was released about two months ago and was well received by both critics and fans of the grand strategy franchise. The game had one of the most successful launches of any Total War game.

It seems that Creative Assembly has done their homework (like they always have) and chose a very adequate release date for the game’s upcoming Chapter Pack DLC. Titled Eight Princes, the chapter pack will be released on the eighth day of the eighth month of this year (8 August 2019). Luck is definitely on their side.

The main campaign of the chapter pack will start 100 years after the events of the base game. Beginning in 291 CE, players will have to choose a side in a war between eight princes who want to seize control of the Jin Empire.

After the establishment of the Jin dynasty in 266 CE by Sima Yiâ€™s descendants, the passing of Emperor Wu â€“ formerly Sima Yan â€“ and the incapability of his heir and the new emperor Sima Zhong â€“ now Emperor Hui â€“ has plunged the Sima family into civil war as the princes chosen by the kingdomâ€™s late ruler vie for control.

And the eponymous Eight Princes are:

The DLC will introduce new units and buildings plus four new alignments: Wealth, Spirit, Might, and Mind. Each prince will have their own strengths and unique units which will determine how you play and adapt to ever-changing situations on the war map and in battles.

For more information, you can read Creative Assembly’s FAQ blogpost for the DLC and the DLC’s Steam store page. If you’re already playing Three Kingdoms or thinking of getting it and want some tips on how to conquer China, we’ve got you covered.