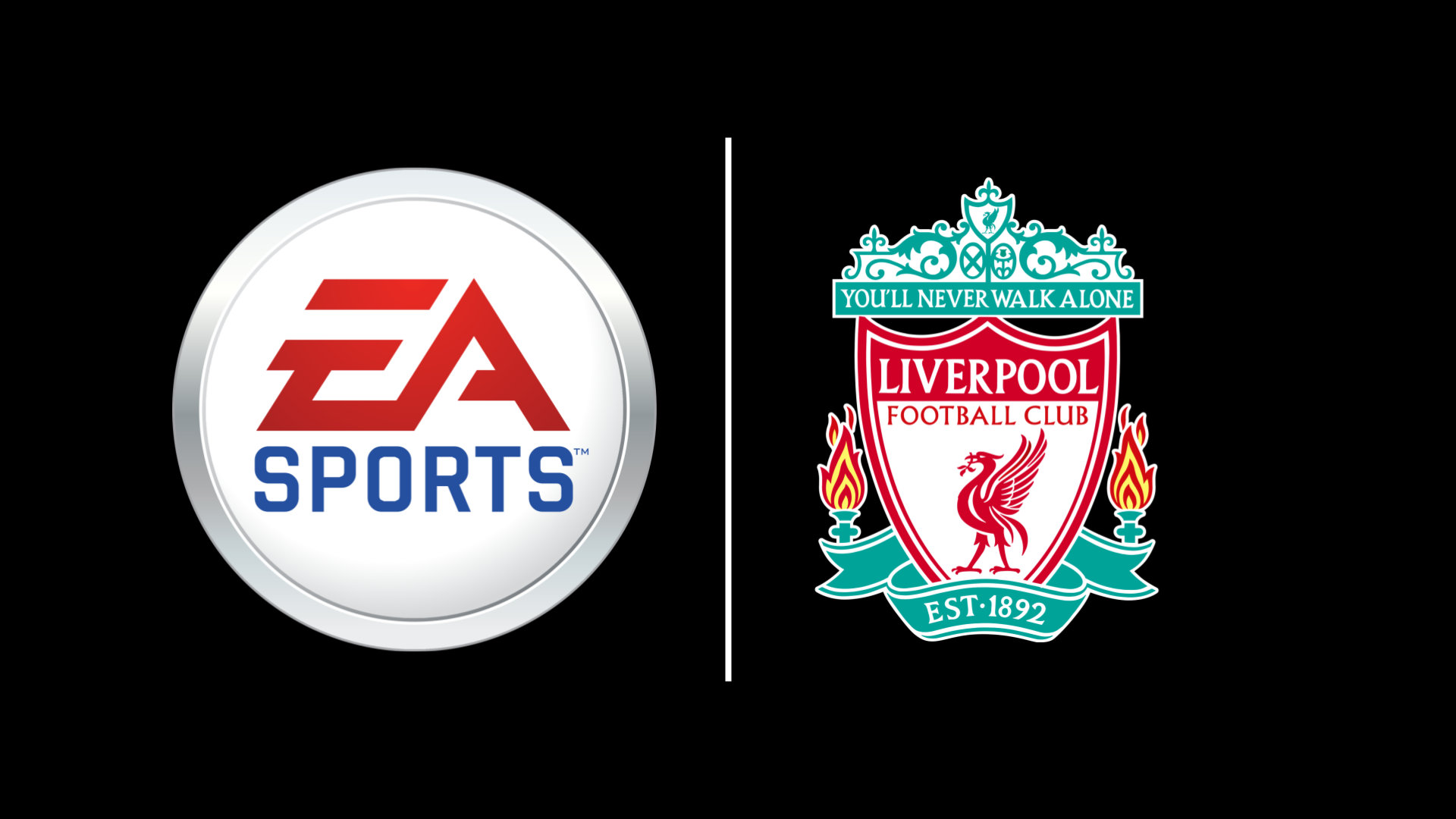 Just about two months away from the release of FIFA 20, EA Sports has announced a partnership with Liverpool FC. This comes after Konami‘s deal with Juventus for PES 2020 exclusivity.

The Liverpool FC Twitter page uploaded a short clip that, among other things, shows off some of the club’s players’ in-game models. In the video, we can see Virgil van Dijk, Alisson, Jordan Henderson, Trent Alexander-Arnold, and Mohamed Salah.

The end of the video also showed the players playing in a cage area and this is most likely another tease of the game’s Volta mode which is a call-back to the beloved FIFA Street games.

It’s worth noting that FIFA 20 was first revealed with Christian Ronaldo on the game’s cover. Now that Juventus and all of its players can no longer be in the game, we’ll most likely see a Liverpool player take his place instead. My bet’s on Mo Salah.