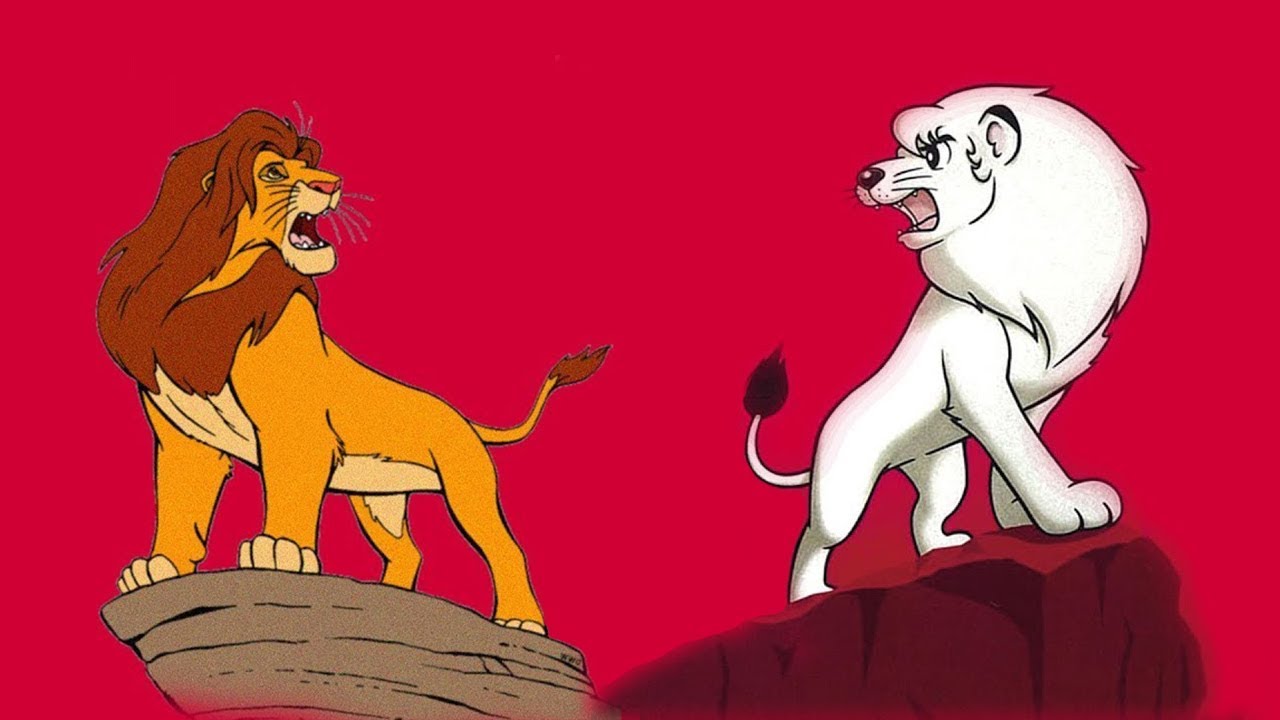 Disney’s The Lion King (1994) is one of the most beloved animated classics in cinematic history and is a fondly nostalgic piece of many childhoods. However, was it ever truly an original product of Disney or is there something nefarious behind it all?

Is The Lion King actually more like The Lying King?

Since its initial release, Disney’s The Lion King has been decried by certain people who point out the uncanny similarities between the beloved animated classic and Kimba The White Lion, a Japanese anime based on a manga by the late legendary Osamu Tezuka (Astro Boy, Black Jack, etc).

Throughout the years, the House of Mouse has defiantly denied any claims that The Lion King was influenced or inspired in any capacity by Kimba The White Lion. The company’s official stance is that those involved with developing and animating The Lion King had no prior knowledge of Tezuka’s work.

In an interview with The LA Times, The Lion King co-director Rob Minkoff said that he wasn’t familiar with Kimba The White Lion (when making The Lion King) and that it wasn’t unusual for a movie set in Africa “to have characters like a baboon, a bird or hyenas.”

“I know for a fact that [“Kimba“] has never been discussed as long as I’ve been on the project.

In my experience, if Disney becomes aware of anything like that, they say you will not do it.

People are claiming copyright infringement all the time.”

One does wonder: is there any truth to that? Let’s look at the facts, shall we?

Kimba The White Lion‘s anime adaptation aired in Japan from 1965 to 1967, becoming the first Japanese animated television series with featuring colour. It later started airing in the US in 1966.

What this means is that by the time that The Lion King was released in 1994, Kimba The White Lion has already been airing in the US for almost three decades.

It is highly unlikely that those who worked on The Lion King at Disney (at the time) were totally unfamiliar with the Japanese anime, especially considering that these were professionals, seniors and otherwise, who animate for a living.

They should at least have an inkling of knowledge about Osamu Tezuka’s major works and anime in general.

What about the alleged similarities between The Lion King and Kimba The White Lion? It’s true that both movies feature what seems to be two entirely different stories.Â The Lion King is about Simba, a cub who leaves the pride after believing that he was responsible for his father’s death and later returns to take his rightful place on the throne.

Meanwhile, Kimba The White Lion is about Kimba (or Jungle Emperor Leo if you’re from Japan), a cub whose family is captured by poachers and supposedly died during the journey. Kimba survives, but finds himself in the middle of human civilization, making friends with them in the process.

There are no humans in The Lion King but certain plot points and designs do seem remarkably similar. These include:

There are actually a lot more similarities between The Lion King and Kimba The White Lion than the ones listed above. You can check out the side-by-side comparisons of both in the video below.

A True Circle (Of Life) Indeed

It’s not totally unheard of artists and creators paying homage to one another. For instance, Marvel and DC Comics have always done this to a point, with characters like Darkseid and Thanos, Namor and Aquaman, Superman and Hyperion, and countless more.

However, in the case of The Lion King and Kimba The White Lion, Disney’s claim that something so clearly similar hasn’t influenced their work in any way sounds absurd and arrogant. There are too many near-identical plot details and designs (some of which I listed above) that are impossible to simply dismiss.

This particular controversy may never be solved but ultimately it doesn’t diminish the valued standings of both The Lion King and Kimba The White Lion in the annals of pop culture. Both of them should be appreciated for the legendary animated heritage that they are, in spite of everything.

In the meantime, check out our officialÂ review of Disney’s The Lion King live-action remake here. It is slated to release in Malaysian cinemas on 17 July 2019.

It’s so frustrating how Disney got away with plagiarizing Kimba the White Lion and still haven’t owned up to it. If Kimba came out after The Lion King, then you know everyone would riot. Did you also know that Disney also ripped off the song “Mbube” for “The Lion Sleeps Tonight”, trademark “Hakuna Matata” which is cultural appropriation, and the remake’s “Spirit” music video stole from Petite Noir’s video for “La Maison Noir”?