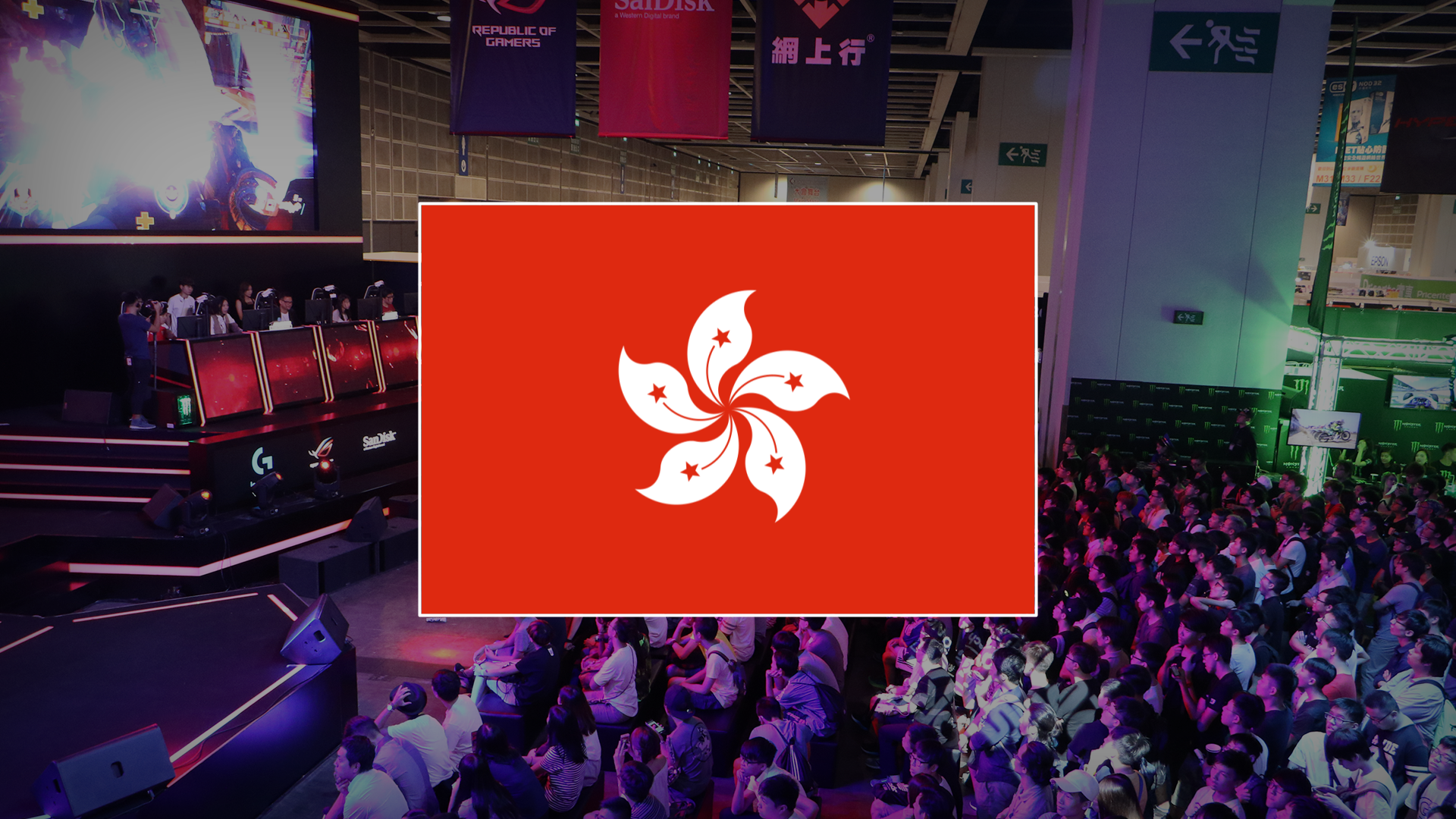 Cities around China are constantly competing to become the country’s esports hub. From Chongqing to Hangzhou, companies are building esports training facilities, stadiums, and more. Boasting the largest esports market in Asia and second largest in the world (Newzoo), Chinese businesses are wise for positioning themselves to benefit from the growth of esports.

Not to fall too far behind, Hong Kong is making sure they’ll also be able to tap into the global esports market. In the 2018-2019 Hong Kong Budget, HK$100 million was allocated for the development of esports. The latest outcome of this allocation would be the newly unveiled HK$50 million esports venue in Hong Kong’s Cyberport.

The esports competition venue was launched on the first day of the Digital Entertainment Leadership Forum (DELF) 2019 happening from 16 July to 18 July 2019. The forum is primarily focused on presenting and discussing the current and future developments of esports in Asia and around the world.

Hosting DELF 2019 is just one of the roles Cyberport has played in cultivating Hong Kong’s esports scene. Last year, they partnered with HKU Space (an extension of the University of Hong Kong) to facilitate an academic programme called the Diploma in eSports Science.

Asia’s current largest esports complex is also based in Hong Kong. Founded by three former esports players, the Cyber Games Arena is a 25,000 sq ft building full of high-end PCs assembled and arranged for training, streaming, and competitions. Just opened in January 2019, the venue is expected to host more than 100 domestic and global competitions yearly. Check out their official website.

Hong Kong’s aspiration of becoming an esports hub is definitely visible through its aggressive efforts. Let’s see what else China’s humble neighbour has in store this year.

[Rumour] Grand Theft Auto 6 Will Be Out In 2025; Includes Fortnite-Style Evolving Map