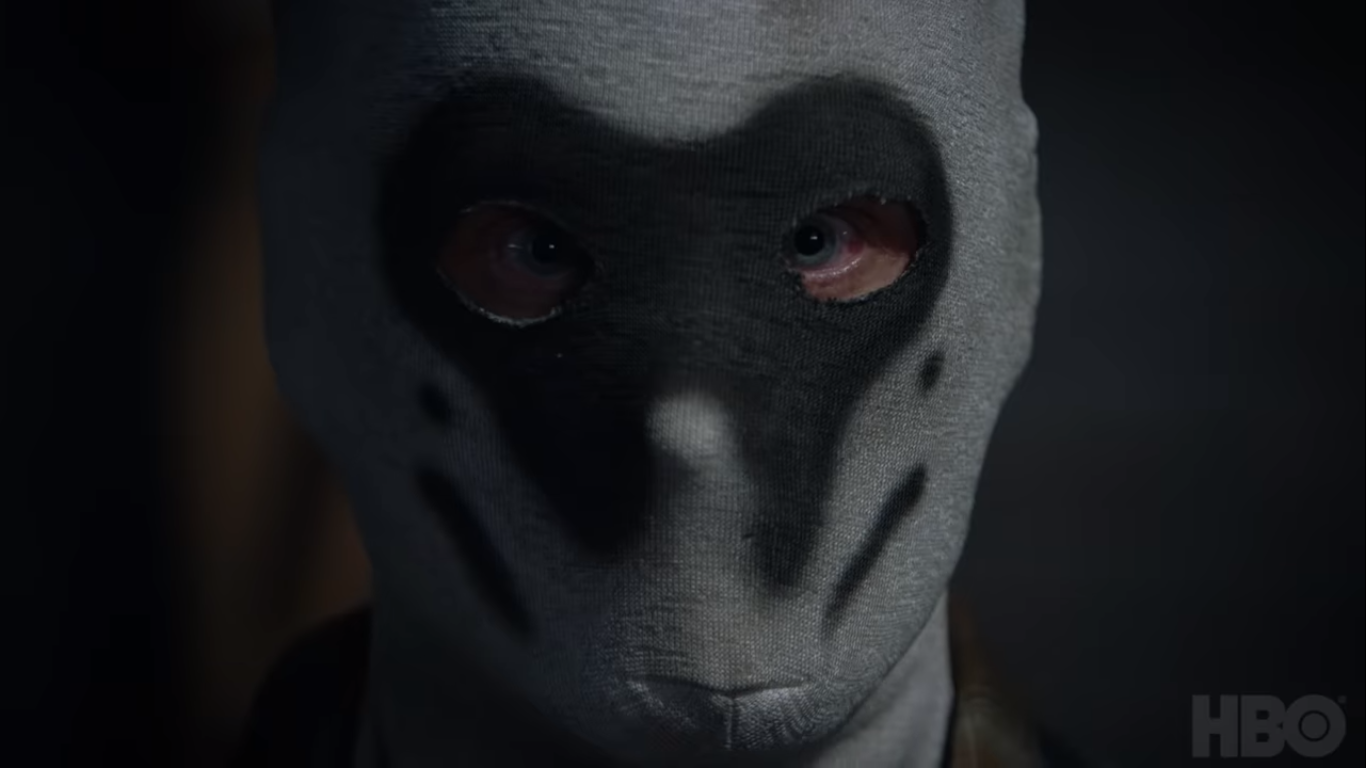 We know that the original Watchmen took place in the 80s, but what about HBO’s Watchmen? According to Lindelof, it will be set in 2019, albeit an alternate timeline in which the Internet and social media never existed. Since those never existed, don’t expect to see characters using a smartphone or any similar tech.

How did that happen? Lindelof explained that Robert Redford became President of the United States and remained in office from 1992 to 2019 after abolishing the established term limit. His liberal administration saw fit to shut down and ban the Internet (and social media) before it became popular.

Lindelof also said that the main conflict in HBO’s Watchmen will be the race war, sensitive racial issues, and the police’s involvement, which he compares as the equivalent of the nuclear Cold War between the U.S. and the Russians in the 80s.

Last but not least, he revealed that Watchmen creator Alan Moore is still “not thrilled” with an adaptation (or rather, a sequel) of his work. Here’s what Lindelof had to say about the matter, as a hardcore fan of the legendary comic book writer himself:

â€œI donâ€™t think Iâ€™ve made peace with it.

I have made personal overtures to connect with him to explain what Iâ€™m doing, and heâ€™s made it clear he doesnâ€™t want that.

I went through a very intensive period of terror of fâ€“king it up, and Iâ€™m not entirely sure Iâ€™m out of that tunnel.

If I was too reverent, then I wouldnâ€™t be able to do anything that was risky.

Iâ€™m channeling the spirit of Alan Moore to say “Fuck you, Iâ€™m doing it anyway.”â€

That’s not really news for fans, as Moore has previously disassociated himself from every single adaptation of his comics in the past, including 2001’s From Hell, 2003’s The League Of Extraordinary Gentlemen, 2005’s V For Vendetta, and of course, 2009’s Watchmen directed by Zack Snyder.

Thanks to the recent SDCC 2019 trailer, we already know that the events of the original Watchmen are considered canon and that Doctor Manhattan will be returning, amongst other details.Â HBO’s Watchmen is slated to premiere sometime in October 2019. In the meantime, rewatch the SDCC 2019 trailer below.