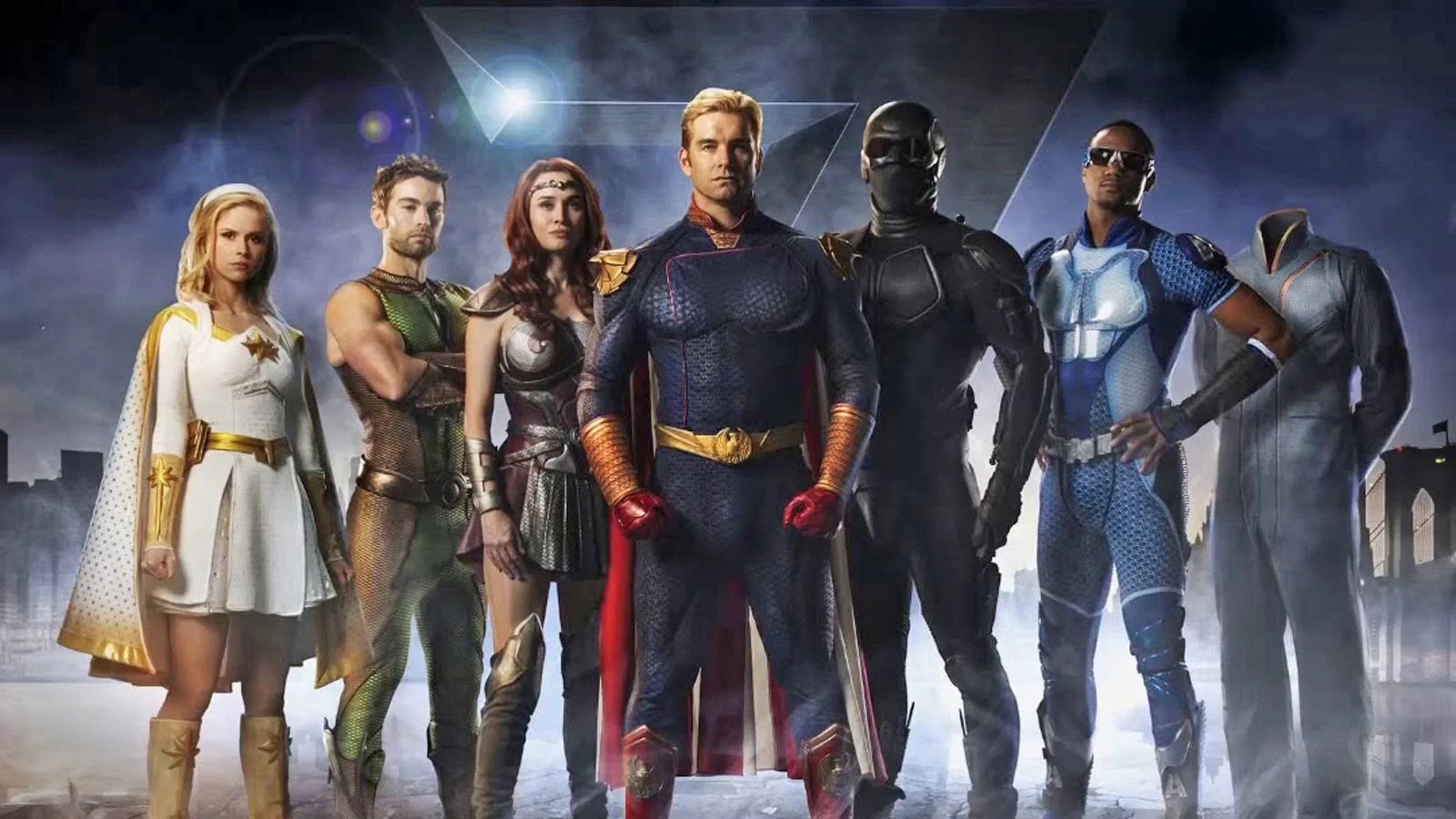 It’s been a little over two weeks since the premiere of Amazon’s The Boys Season 1 on 26 July 2019. It has since taken the world by storm, becoming one of the streaming site’s most-watched original content ever.

As revealed by The Boys executive producer (and famous actor) Seth Rogen at SDCC 2019 (via IGN), they are already halfway through finishing the production for the second season.

Several days ago, The Boys creator and showrunner Eric Kripke posted the first picture from ongoing production of The Boys Season 2 on his personal Twitter account.

A small token for #TheBoysTV fans. World’s first pic of #Season2. As you can see, we’re up to our old tricks. If you haven’t seen, JOIN US. Streaming now on @PrimeVideo @TheBoysTV #TheBoys #SPN #SPNFamily #Timeless pic.twitter.com/3z29mVBfNl

The picture features (from left to right) Tomer Capon’s Frenchie, Karen Fukuhara’s Kimiko/The Female, Kripke himself, Jack Quaid’s Hughie, and Laz Alonso’s Mother’s Milk. It’s worth pointing out that Fukuhara, Quaid, and Alonso are all covered in blood, which means that the show is continuing its awesome streak of ultra-violence into its second season.

Amazon has yet to announce a release date for The Boys Season 2, but if the show’s popularity is any indication, it will probably premiere sooner than we think. However, it will likely avoid coming out near HBO’s upcoming Watchmen series, considering that both shows explore the deconstruction of comic book genre tropes (and to avoid going up against the legendary Watchmen franchise).

Whatever happens, I just want to see more of Anthony Starr’s brilliant portrayal of Homelander.