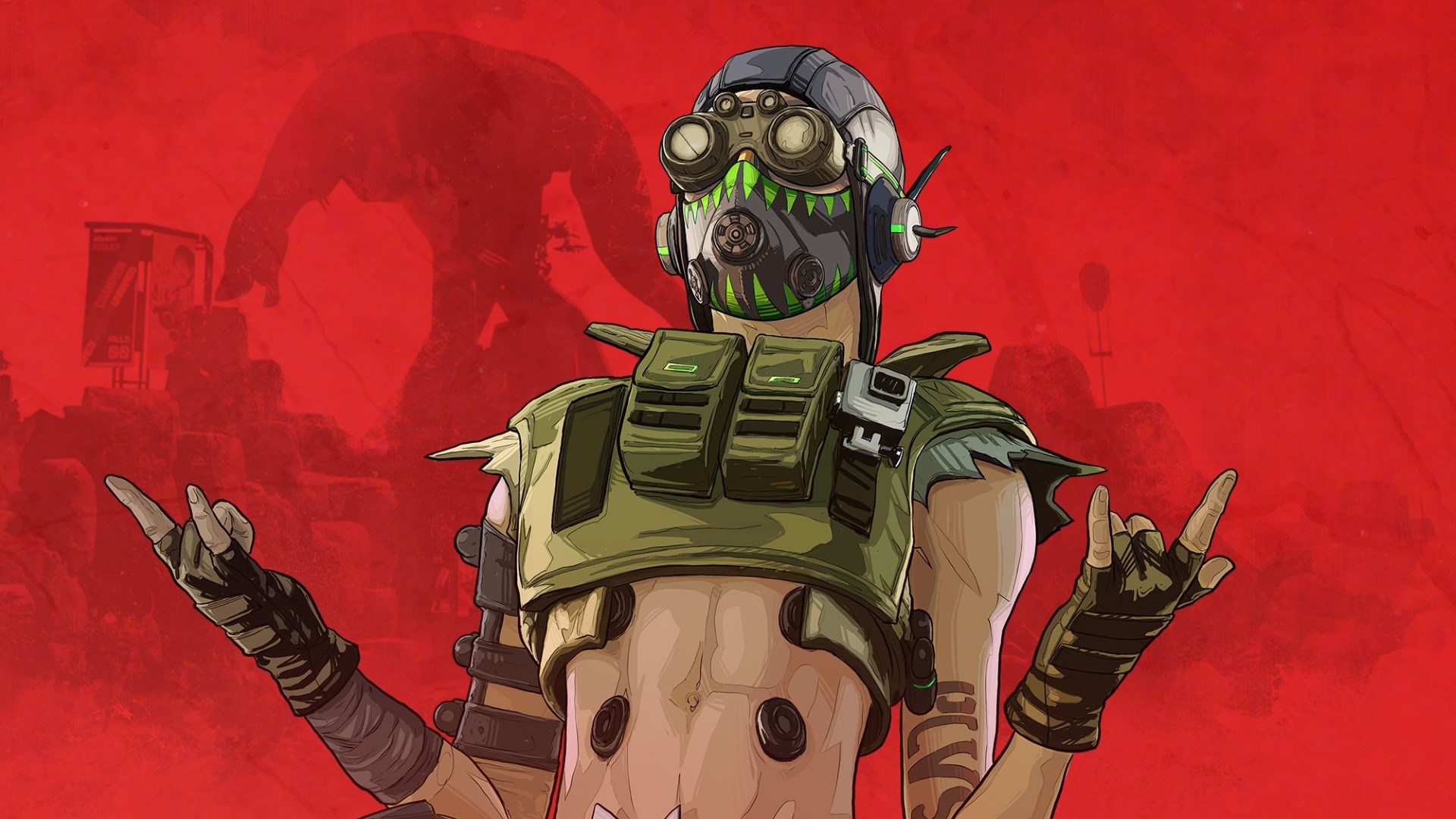 As someone who doesn’t really collect any figurines or toy models of any sort, I’m not very familiar with the hobby. However, it’s very difficult to escape the exposure of Funko Pops. These adorable big-headed figurines of beloved fictional and non-fictional characters are sold pretty much everywhere.

Not wanting to miss out on the battle royale craze, Funko has unveiled the lineup of Apex Legends Funko Pops that was previously announced at San Diego Comic Con 2019.

As you can see, the only Legends not included (yet) in the image are speed-freak Octane and Wattson who just debuted in Season 2.

Neither Funko nor Respawn has spilled any details such as release dates and pricing but it’s easy to assume that they’ll probably come out before 2020 and will (hopefully) be priced similar to most Funko Pops which aren’t as expensive as other more elaborate figurines.

Eternals Final Trailer Explains How It Ties To The MCU