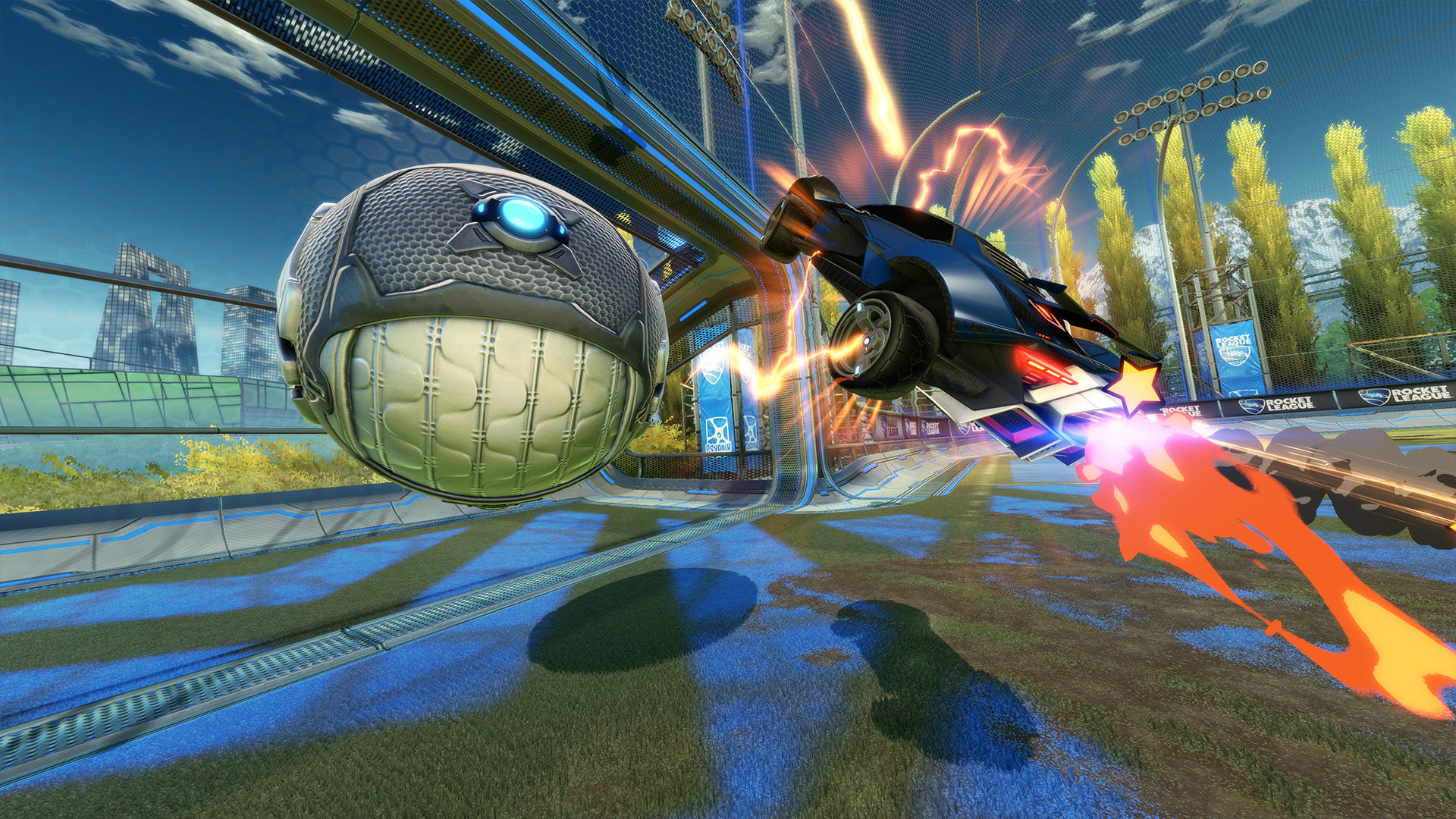 At this point, it’s difficult to find modern games that don’t implement microtransactions and randomised lootboxes. This games-as-a-service business model is changing the way games are made, and not in a good way.

However, the people at Psyonix and Epic Games are taking small but meaningful steps towards ridding themselves of such features.

Psyonix has recently announced that they will be permanently removing all randomised lootboxes from their extremely popular football-but-using-cars game Rocket League.

Currently in Rocket League, you can buy Crates which will give you a randomised set of items and cosmetics after being opened. After the change is implemented, players will be able to see the exact items they’re buying. No more randoms.

In the same announcement, the developers have specified that features such as Rocket Pass Premium, DLC Cars, and Esports Shop will continue to be offered for direct purchase after the change is implemented.

“Here at Psyonix, and Epic Games as a whole, we are dedicated to creating the best possible experience for our players all over the world. In pursuit of that goal, later this year we will remove all paid, randomized Crates from Rocket League, replacing them with a system that shows the exact items youâ€™re buying in advance. This is similar to changes implemented earlier this year by the Fortnite Save the World team.”

No exact date has been given yet but the developers have said that they will be sharing more information on the changes in the coming months.

Guess Which Awesome Legacy Composer Is Involved With The Mega Drive Mini?