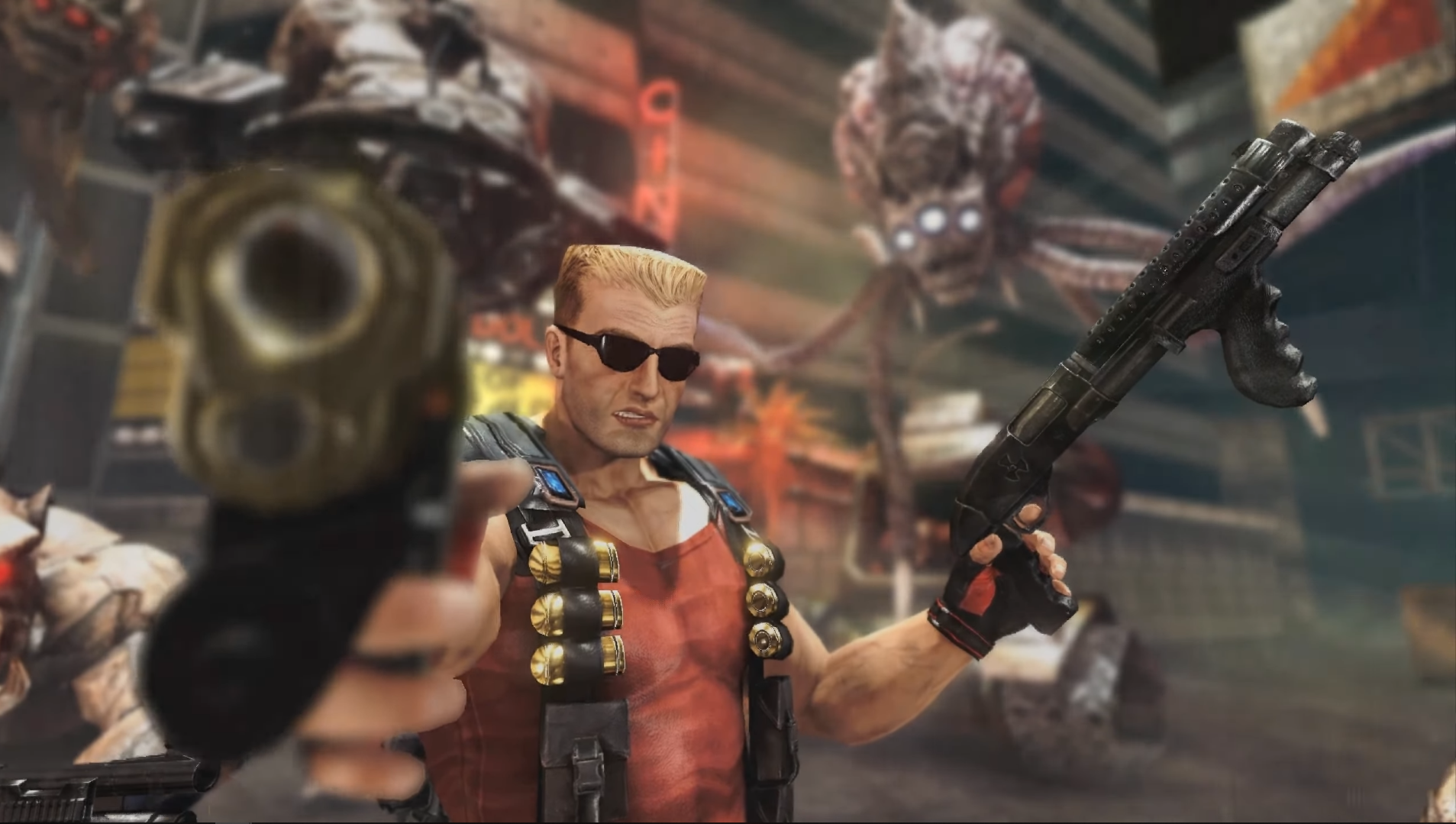 The bitter aftertaste and crushing disappointment from Duke Nukem Forever is still felt by some of us today. What should’ve been the return of one of gaming’s most iconic anti-heroes turned out to be like one of those old men who’d wear their cap backwards while carrying around a skateboard. Dated and cringe-inducing.

Two modders have decided to take matters into their own hands and produce what could be an enjoyable modern iteration of the Duke Nukem series. Serious Duke 3D is the brainchild of modders Syndroid and NSKuber.

The mod basically ports the first episode of Duke Nukem 3D using the Serious Sam 3 engine but it isn’t merely a direct port as changes and adjustments have been made to level designs and enemy placements.

Check out the trailer here:

Dubbed a “remake and reimagining” of the first episode, the total conversion mod will require you to have Serious Sam 3 on your PC. What’s astonishing is that it even has VR support but you’ll need Serious Sam 3 VR edition for that, of course.

Syndroid has stated that there probably won’t be any more updates that will include the other episodes from Duke Nukem 3D but there’s a possibility they’ll be made into single maps that contain the best parts of each episode.

Due to limited time and resources I can’t do the other episodes. At least not in the same way the current episode was done.
There’s however a chance I do each episode 2 and 3 as single maps which would contain all the highlights of the respective episode in one level.

The installation guide can be found on the Serious Sam Fusion Steam Workshop page here. Props to DSOGaming for highlighting this incredible mod.