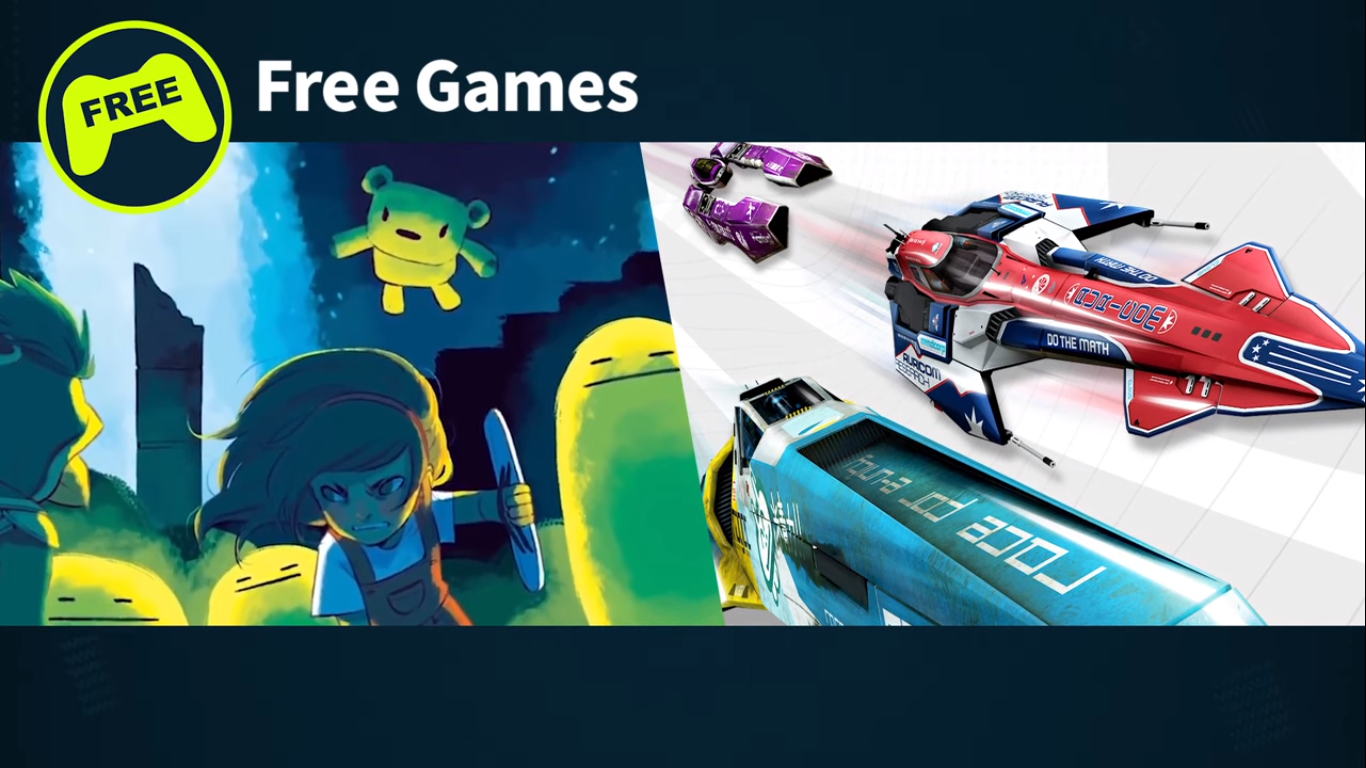 Asian gamers will have two new games to look forward to in theÂ PS Plus August 2019 lineup, and theyâ€™re arguably the most exciting games weâ€™re receiving in months. From 7 August to 3 September 2019, PS Plus Asia subscribers will be able to redeem WipEout Omega Collection and Chronicles of Teddy: Harmony of Exidus.

In comparison, PS Plus subscribers in the US will also be receiving WipEout Omega Collection, but Sniper Elite 4Â in place of Chronicles of Teddy: Harmony of Exidus.Â Asian gamers may be disappointed that they’re getting an indie platformer instead of Sniper Elite 4.

WipEout Omega Collection was originally released in 2017. It includesÂ HD remasters of Wipeout 2048, andÂ Wipeout HDÂ (as well as its HD Fury expansion). It features online multiplayer for up to eight players and local two-player competitive racing, as well as being compatible with PlayStation VR.

Chronicles of Teddy: Harmony of Exidus

Players assume the role of aÂ young girl who enters a portal in her house, which leads into a fantasy world, in order to save her friend and the strange land from evil. This would be a great game for lovers of underrated indie gems.

In addition to these two games, PS Plus Asia subscribers will also receive aÂ PlayStation Plus Exclusive Toro And Friends Summer Dynamic Theme.