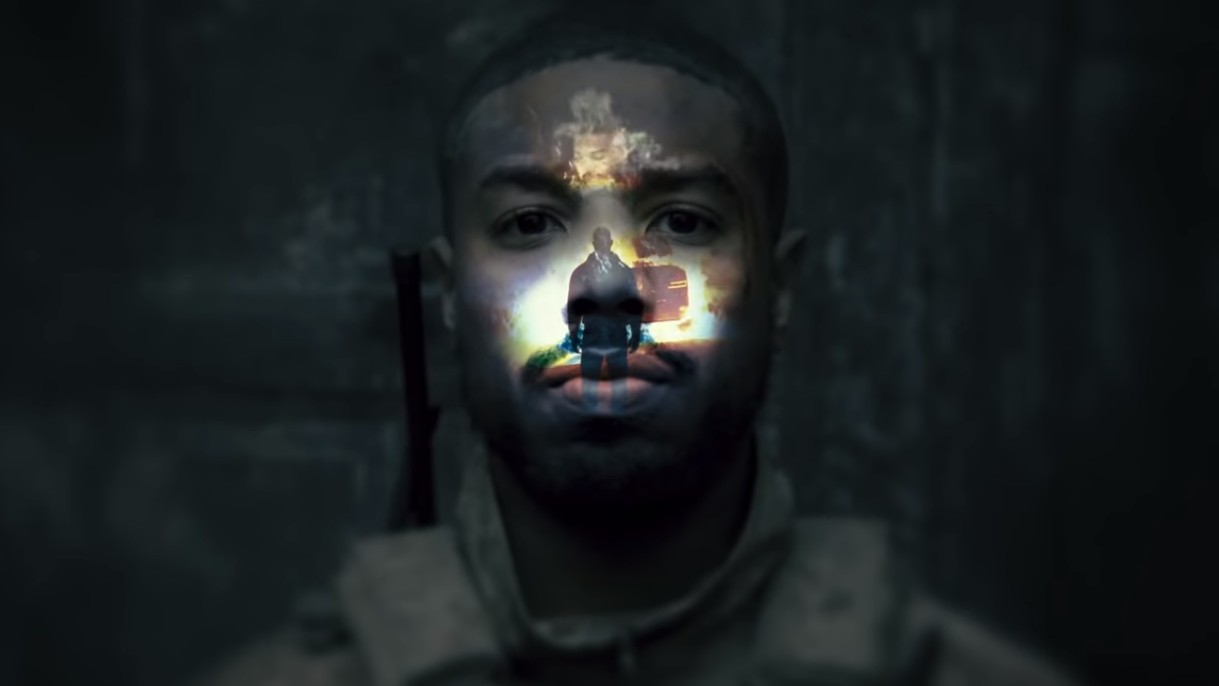 Actor Michael B. Jordan has shared a short teaser for his starring role in the upcoming Tom Clancy’s Without Remorse movie. It is based on the original 1993 novel of the same name by the late author, which has been in development hell for the past two decades or so.

Without Remorse is officially in production and currently filming. It is sort of an origin story for CIA operative John Clark, who originally became part of Clancyâ€™s shared Ryan-verse in 1987â€™s The Cardinal of the Kremlin. Without Remorse is also notable in that it will set up the novelâ€™s iconic follow-up, Rainbow Six, which will also star Jordan as Clark.

Tom Clancy’s Without Remorse is slated to release on 17 September 2020. In the meantime, check out Michael B. Jordan’s teaser on his Instagram page below.