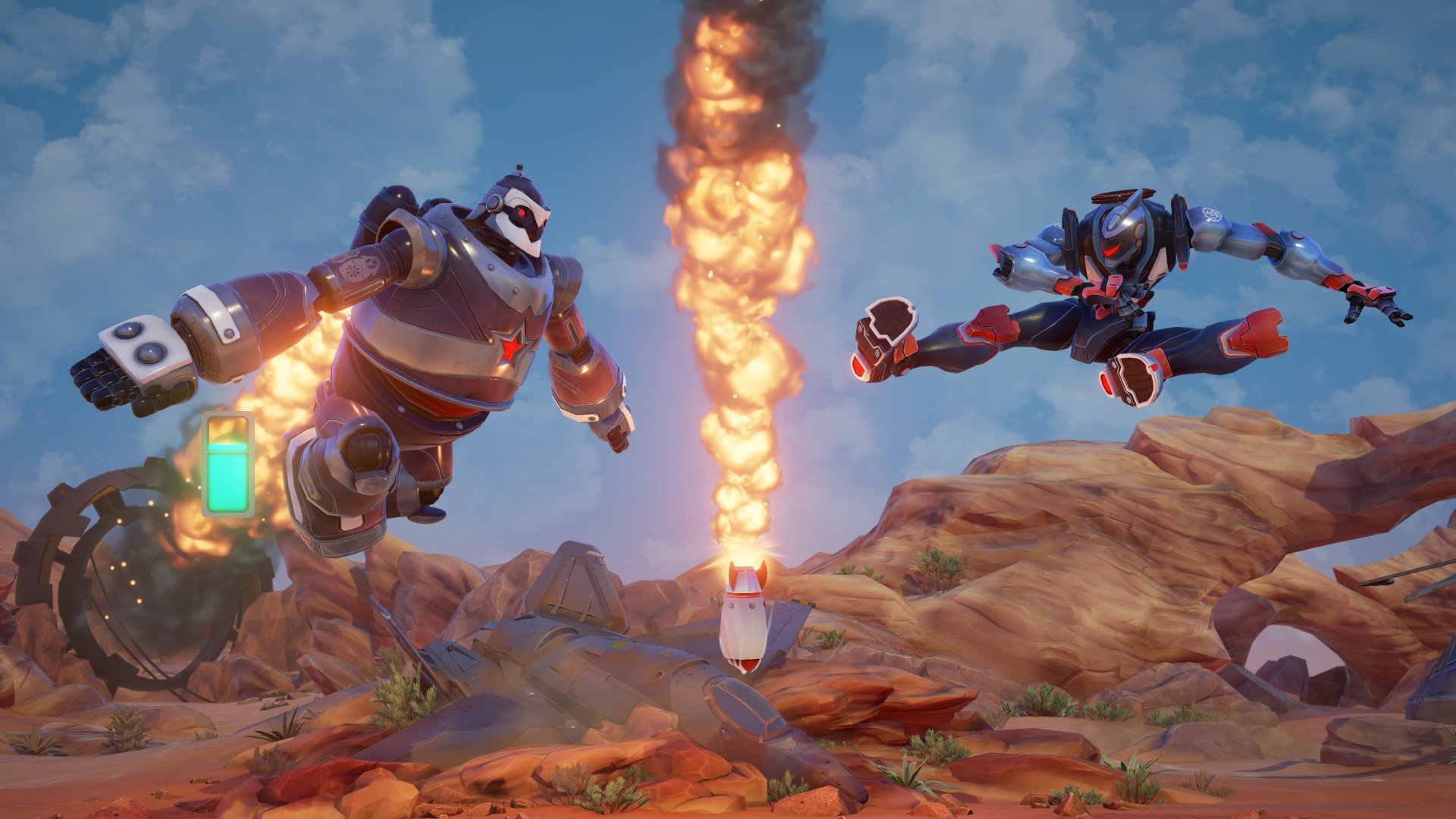 At the recently concluded EVO 2019, the tournament’s founder Tom Cannon humbly dropped a big reveal that almost no one saw coming. Riot Games is currently developing a fighting game. If true, it would be Riot’s first original video game since League of Legends.

Back in 2016, Riot Games acquired Radiant Entertainment, a studio founded by Cannon and his brother. The studio was developing a robot fighting game called Rising Thunder. The game was cancelled when the company was bought by Riot.

“Back in 2016 when we joined forces with Riot I said that we were going to go in the hole for a while. I want to be able to let people in on maybe the worst kept secret in the universe which is that I can confirm we are working on a fighting game for Riot.”

It’s not too difficult to guess that Riot is using Radiant’s talents and assets to produce something bigger and better with their budget.

Aside from mentioning the above news, Cannon didn’t reveal anything else about the game probably because it’s still very early in development. However, he did state that they were focused on making a fighting game that was more accessible.

“So, the reason why we did Rising Thunder in the first place is that we felt that fighting games needed to be enjoyed by way more people. Like as big as things are, we think it has the potential to get bigger.”

– Tom Cannon, during the same livestream.

SWERY's The Good Life Will Be Out This October