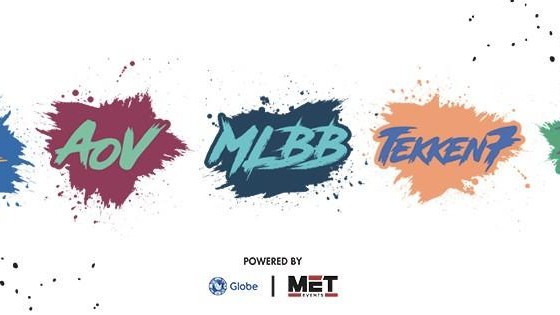 The Globe Philippine Pro Gaming League (PPGL) Season 2 will conclude with the grand finals set to take place this weekend from 9 to 11 August 2019 at the Ayala Malls Market in Bonifacio Global City, Philippines.

The biggest multi-platform esports league in the country is in partnership with MET Events, Southeast Asiaâ€™s largest esports organizer. Leading esports teams from different regions in the country will be competing in games like Arena of Valor (AoV), League of Legends (LoL), Rules of Survival (RoS), Tekken 7 and Mobile Legends: Bang Bang.

The top four teams in LoL, AoV, and ML, as well as the top eight players for Tekken 7, will advance to the grand finals and compete for the top prize. RoS, on the other hand, will have its online finals later on 4 August 2019.

â€œWe want to reach more gamers, avid fans, and even non-gamers. We want them to experience esports like never before, and we are quite excited for people to enjoy this new chapter of PPGL.”

Those who cannot attend the Globe Philippine Pro Gaming League (PPGL) Season 2 grand finals (the entry of which will be free, by the way) can catch the action on PPGLâ€™s official Facebook page in live streams.

MDEC & PUBG Mobile Teams Up For Major Events During MYDCF21