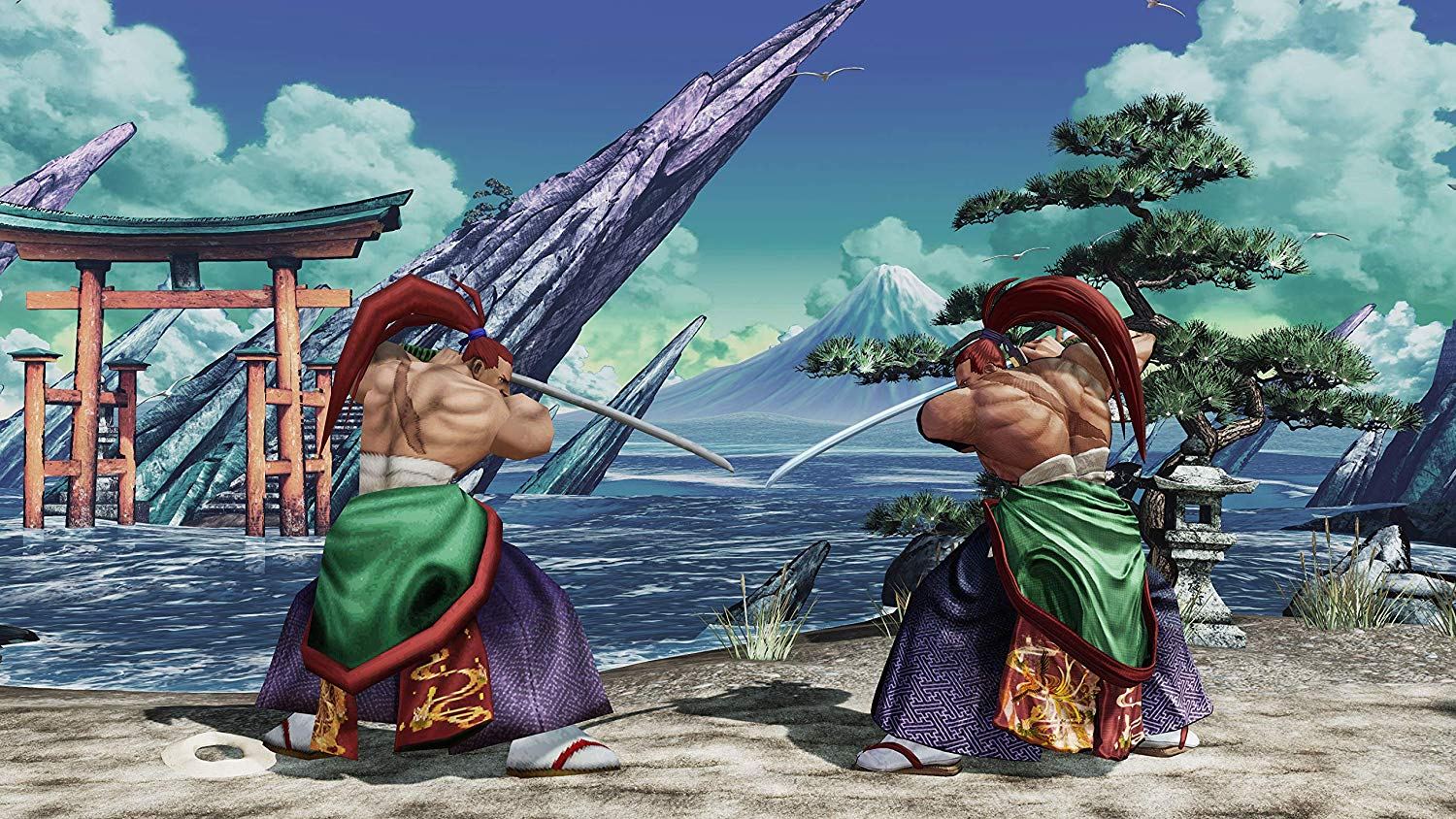 An interview with Samurai Shodown director Nobuyuki Kuroki (via Kotaku) brought up an interesting point as to why the game’s character balance issue is a topic among fighting game fans. He admits to saying he’s not a fan of making the power diversity in the game’s cast “too flat”.

Nobuyuki said that the team will release a balance patch sometime in the near future, but it may not make things as fair as some players may hope.

“I feel that if you make everything too flat in a game likeÂ Samurai Shodown, itâ€™s going to be boring. There is a lot of character personality, even among how weak or strong they are. Thereâ€™s going to be some balancing, but weâ€™re never going to make it completely flat”.

The Future Of SamSho

Nobuyuki said that he and the SNK team are looking forward to supporting more competitions & tournaments for the game, including a world tour similar to Tekken 7 and Street Fighter V. “I really just want more and more people to jump into the game, play it, bring as many playstyles as possible, and keep growing the community”.

Based on the data and the reception of the game, he noticed too that both Western and Japanese players have different styles of fighting. The former is aggressive, while the latter is methodical and research-savvy. “That works in the game,” said Nobuyuki. “The two different styles are kind of battling each other”.

Space Jam: A New Legacy Gets A Free Beat-Em Up Title For Xbox Game Pass