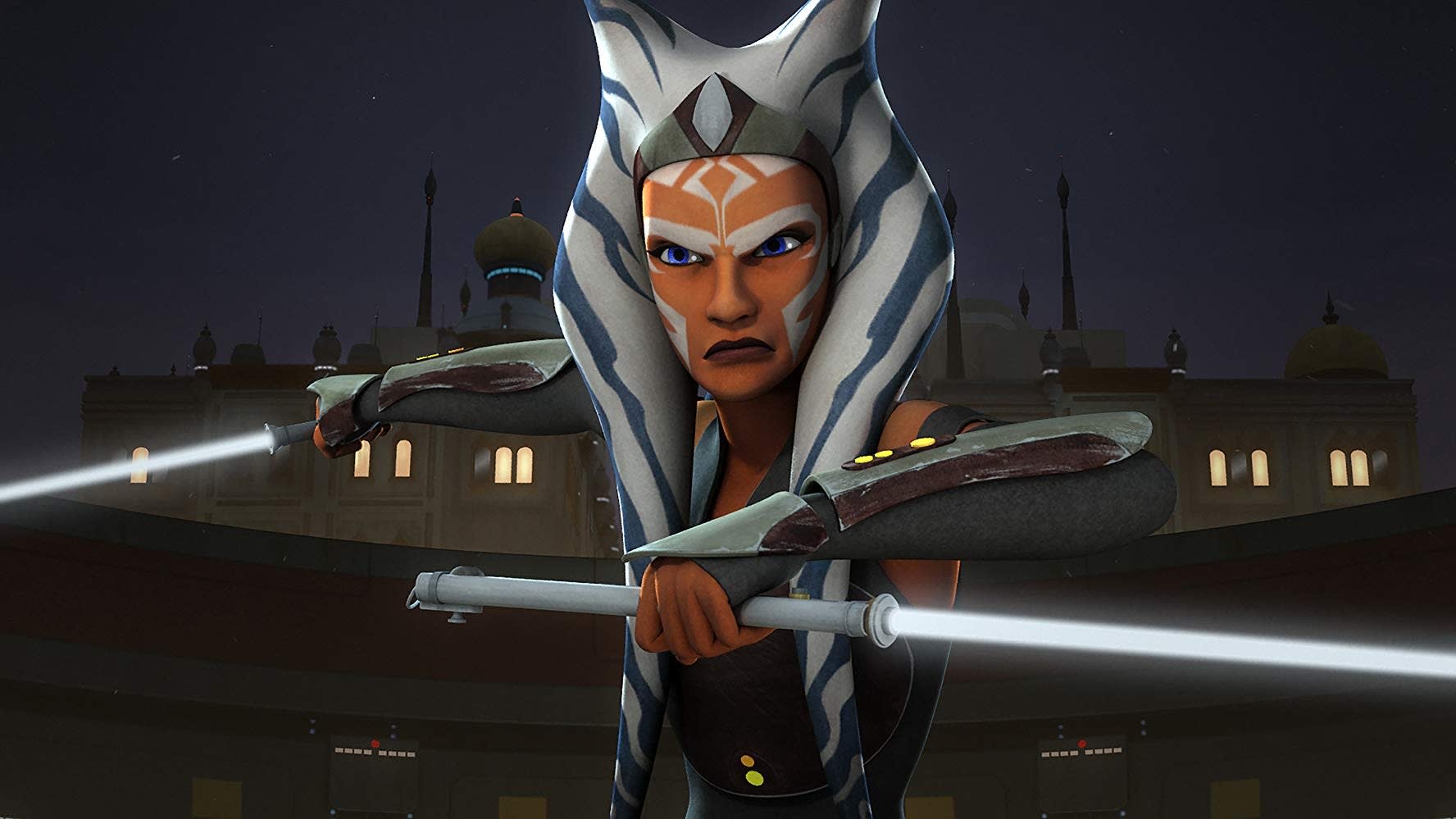 Fans are already beyond ecstatic that Star Wars: The Clone Wars animated series will be receiving a highly-anticipated seventh season, which is slated to premiere in February 2020 (after having waited for half a decade since the sixth season in 2014).

“I love that people love the characters, and it’s not like some of them can’t go on. I’m sure that there are more stories.

I don’t know that I’d call them Clone Wars stories, but I think there are things in the vein of Clone Wars in animation that we’re always going to be doing.

Everybody knows that value of that storytelling that Lucasfilm Animation does and the talented team of people that are there.”

While Filoni confirmed that Star Wars: The Clone Wars Season 7 will be its last, that doesn’t necessarily mean that characters like Ahsoka Tano and Captain Rex will only be restricted to their animated mediums, especially considering that The Clone Wars‘ version of Darth Maul already appeared in 2016’s Solo: A Star Wars Story.

“I just want to tell stories. With different mediums and different ways to do them now, if something works for that medium and the right things come together, I don’t see why not.

They’re as real in animation as they would be in live-action.

I think the actors and the people that have brought the animation to life have done so so beautifully that the fans regard them in equal standing to any of their live-action counterparts.

I’m very proud of that. So to me, they’re all real. They’re all alive. And we’ll just see what the future holds.”

When specifically asked about a live-action Ahsoka, Filoni suspiciously giggled and said:

Dave Filoniâ€™s reaction to being asked if Ahsoka could go live-action is pretty interesting #StarWars pic.twitter.com/ozi530vxmF

I have previously mentioned how Ahsoka Tano is one of the best Jedi characters in Star Wars canon, even compared to the likes of Luke Skywalker, Anakin Skywalker or others. Her development throughout the previous 121 episodes of Star Wars: The Clone Wars animated series makes her one of the most fleshed-out protagonists in the franchise.

She’s a genuinely strong and captivating female character, which unfortunately does not apply to the New Trilogy’s Rey (who is bland and a Mary Sue character). Learn more about the upcoming Star Wars The Clone Wars Season 7 here, and check out why I think Ahsoka Tano deserves her own live-action movie or series here.

Netflixâ€™s Ghost in The Shell SAC_2045: Only Halfway There