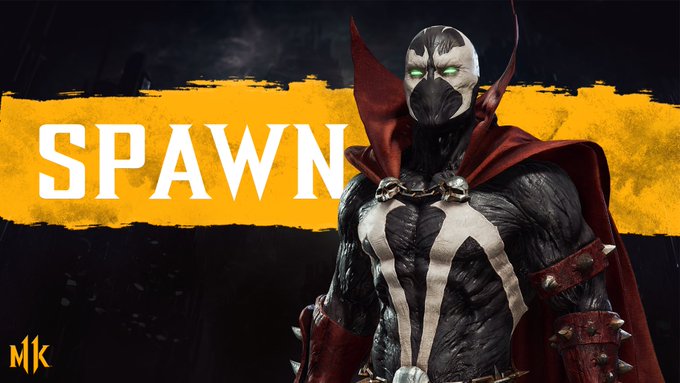 The last true Spawn video game starring Al Simmons and his symbiote from hell was 2003’s Spawn Armageddon for the PS2, Xbox and Nintendo Gamecube. While it wasn’t a great game, it did feature third-person action combat Ã  la the Devil May Cry and God Of War franchises.

Ever since then, Spawn fans have been clamouring for a new game featuring the iconic comic book character. We have pretty good news on that front. Speaking with ComicBook.com, Spawn creator Todd McFarlane voiced out his desires to make a new Spawn game on several conditions.

“Spawn comes out, comic book starts going, I can get that movie off the ground whatever.

Just then people just start coming out of the woodwork and all these things just start happening through osmosis.

Someone’s gonna come and say, ‘Oh my gosh, I’ve got to do a Spawn video game.’

Then you get a dedicated one and the question is, ‘How do we make that game seem interesting and different than some of the stuff that’s out on the marketplace?’

How do we get those creative conversations started.

The answer to me will be that somebody will knock on my door and give me the opportunity.”

McFarlane is literally saying that he’s just waiting for someone, a video game developer or publisher, to approach him and start discussing ideas for a new Spawn game that’s both interesting and different.

It’s a good time to be a Spawn fan, as the comic book series is about to publish its record-breaking 300th issue next month and a movie starring Jamie Foxx as the Hellspawn currently in the works.

In the realm of video games, he is set to be a playable fighter in Mortal Kombat 11Â (as seen in the featured image of this article) next year as part of the game’s Kombat Pack DLC. All that proves that Spawn isn’t just an outdated comic book character stuck in the 90s.

Evil beware. Spawn is here to drag you back to hell on March 24. #MK11 pic.twitter.com/jI8rKK4Cl2

Apex Legends Will Be Changing Up Self-Revives In The Future