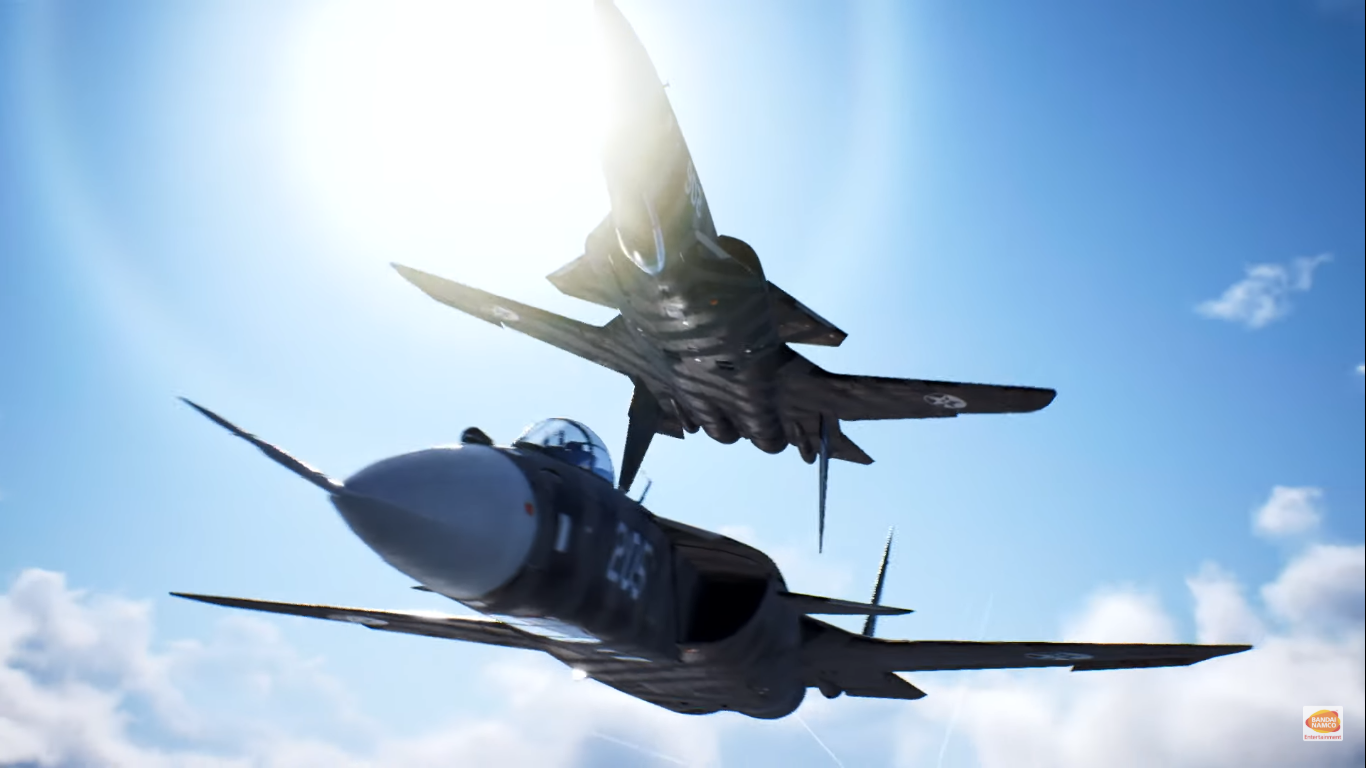 Bandai Namco has released a new trailer for the upcoming Ace Combat 7 Skies Unknown DLC story expansions, along with the release dates for each respective add-on. The three new DLC for the arcade flight sim will feature new over-the-top missions and bosses that the franchise is known for.

From the looks of the trailer, it seems that these new bosses will include new enemy aces and a massive submarine. These DLC will supposedly fill in the gaps in the main campaign of the base game.

Here are the release dates for each DLC:

In the meantime, check out my review ofÂ Ace Combat 7: Skies UnknownÂ here, and watch the new trailer below.